A social media user took to micro-blogging website Twitter to share the traumatic experience she had to bear while travelling from Delhi to Gurugram via the metro.

The incident in question took place on Wednesday when the complainant was heading back home and boarded a train along the Yellow Line of the Delhi Metro Rail Corporation (DMRC).

Recalling the incident, the resident of Gurugram claimed that she was sitting on the two-seater at the end of the seventh coach on a train returning to Gurugram when she first saw a man staring at her.

“I don’t know when he turned to bring his right profile to face me. I just saw his penis outside of his pant directed at me,” wrote the user using her official Twitter handle. 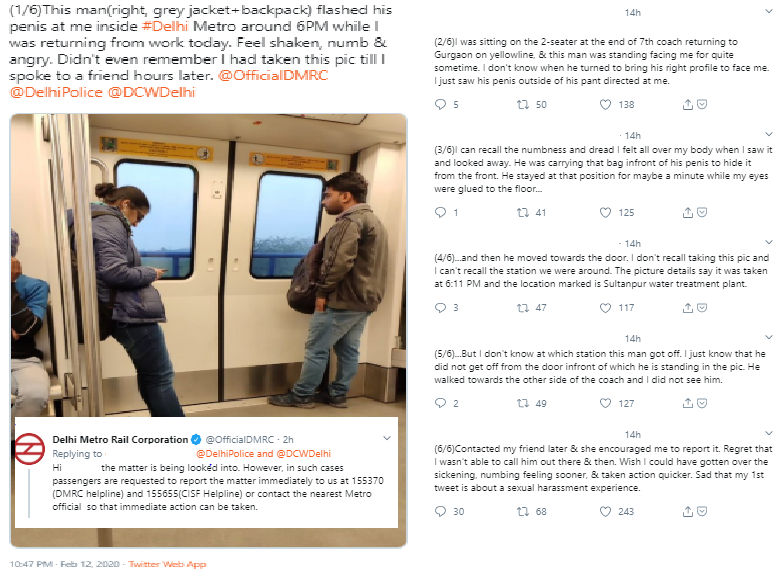 She also described how she felt a sense of dread towering over her at the time of the incident around 6 pm.

The lady also stated that the man used his bag to hide his private parts and continued to stare at her even as she fixed her gaze on the floor.

A picture clicked by her at 6:11 pm near the Sultanpur water treatment plant has been posted on the micro-blogging website using her official handle. “But I don’t know at which station this man got off,” she added. 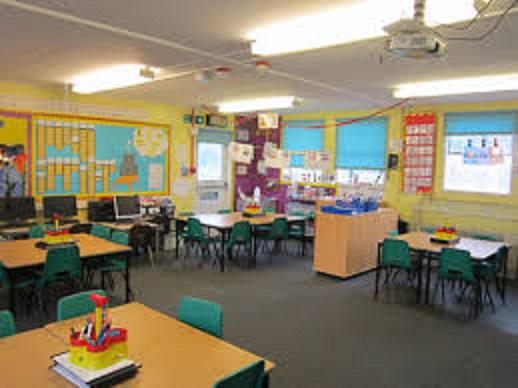 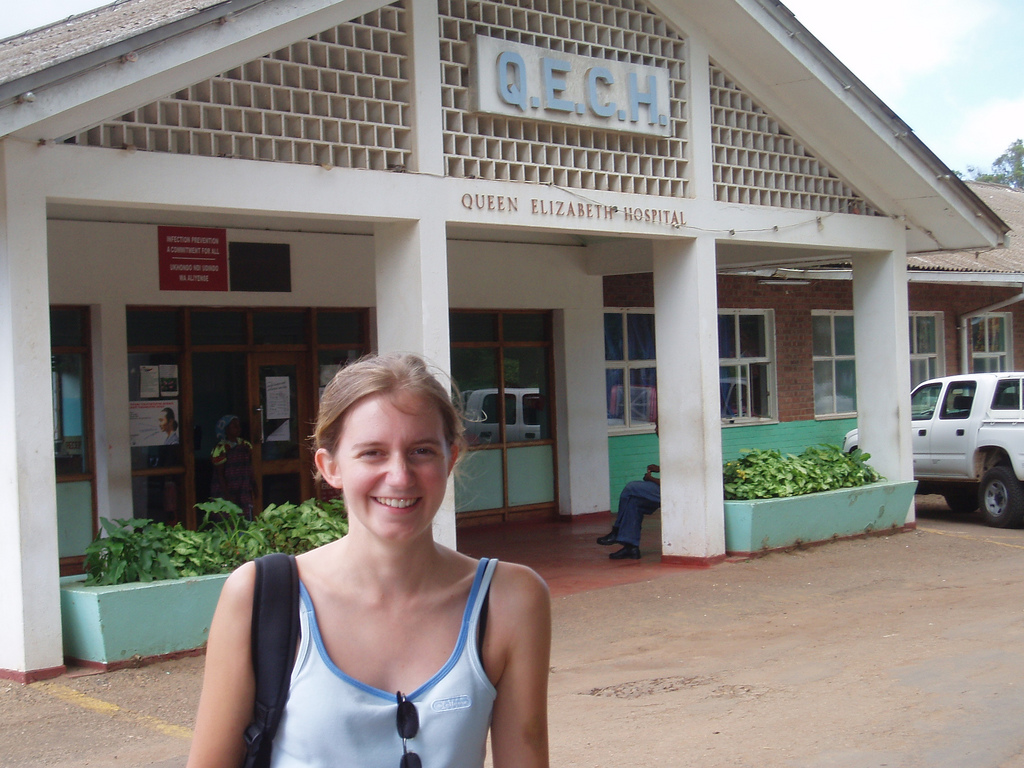 Intel, Qualcomm join Google in cutting off business with Huawei