A shocking incident has come to light from Mundi Kharar village where a 50-year-old man was allegedly killed by his son on Thursday for denying him money for drugs.

The police have arrested the accused and he will be produced in a court on Friday.

The incident took place within the territorial jurisdiction of the Kharar (city) Police Station. The victim identified as Hans Raj was a resident of Mundi Kharar and was employed as a labourer.

Reportedly, his wife had died a few years ago and they have four children – two sons, and two daughters. The victim was living with his sons and both of his daughters are married. Raj was the only earning member of the family.

According to the¬ÝIndian Express, Kharar Deputy Superintendent of Police (DSP) Pal Singh said that Rinku, the accused, is a drug addict and was asking money from his father.

Raj, who was employed as a labourer, did not have money for drugs. After he denied, Rinku attacked the victim’s head with bricks and he died on the spot owing to severe head injuries.

Singh also mentioned that during the investigation the police discovered that Rinku often asked money from his father for drugs that often soured their relationship and led to quarrels.

Sonu said that Rinku attacked their father under the influence of drugs, reported¬ÝHindustan Times. The DSP said that Rinku‚Äôs assault crushed the victim’s head completely and it was not easy to identify him.

A complaint was filed by Sonu, Raj‚Äôs another son, at the Kharar (city) Police Station and the accused has been booked under Section 302 (murder) of the Indian Penal code (IPC). 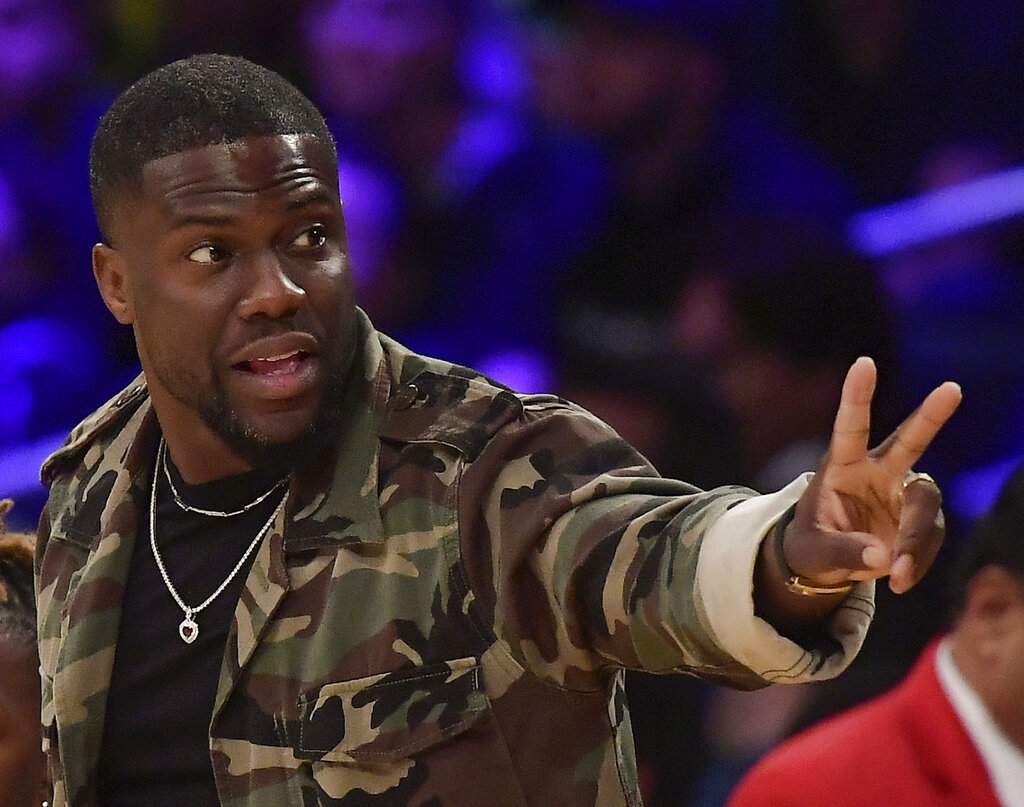