Greek Orthodox Church Leader, Pope and Patriarch of Alexandria and All Africa, His Beatitude Theodoros II has urged Malawians to continue promoting love, peace and harmony in order to promote religious worshiping.

He said this Tuesday in Lilongwe when the Egyptian Embassy hosted a dinner for the visiting Pope.

Theodoros described love as a gift as a symbol of patriarchy hence there need for Malawians to promote in the country as a way of co-existing among various religions. 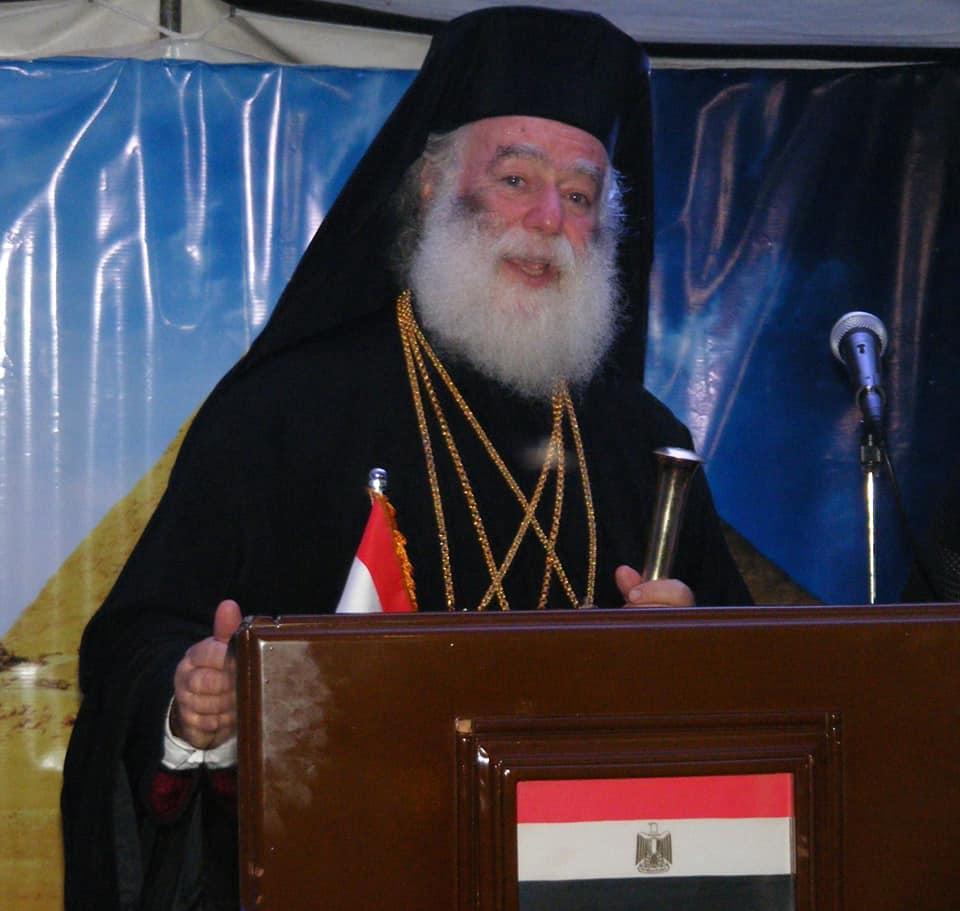 ŌĆ£I would like to express my gratitude upon my return to the country. My heart has always remained in this beautiful nation since I came nine years ago as Archbishop of Zimbabwe. I am very happy to have visited hospitals and orphanages in the country,ŌĆØ the Pope explained.

Egyptian Ambassador to Malawi, Hassam Ahmed Shawky said his Embassy was delighted to host a leader with such prominence and influence.

ŌĆ£I feel very honoured to host His Beatitude. We had an amazing time in Blantyre visiting orphaned children. He is in the country to revise missionary works with a focus on love, peace and forgiveness. He chose Malawi to celebrate his name day as Theodorus II because he has been here previously as Archbishop,ŌĆØ he pointed out. 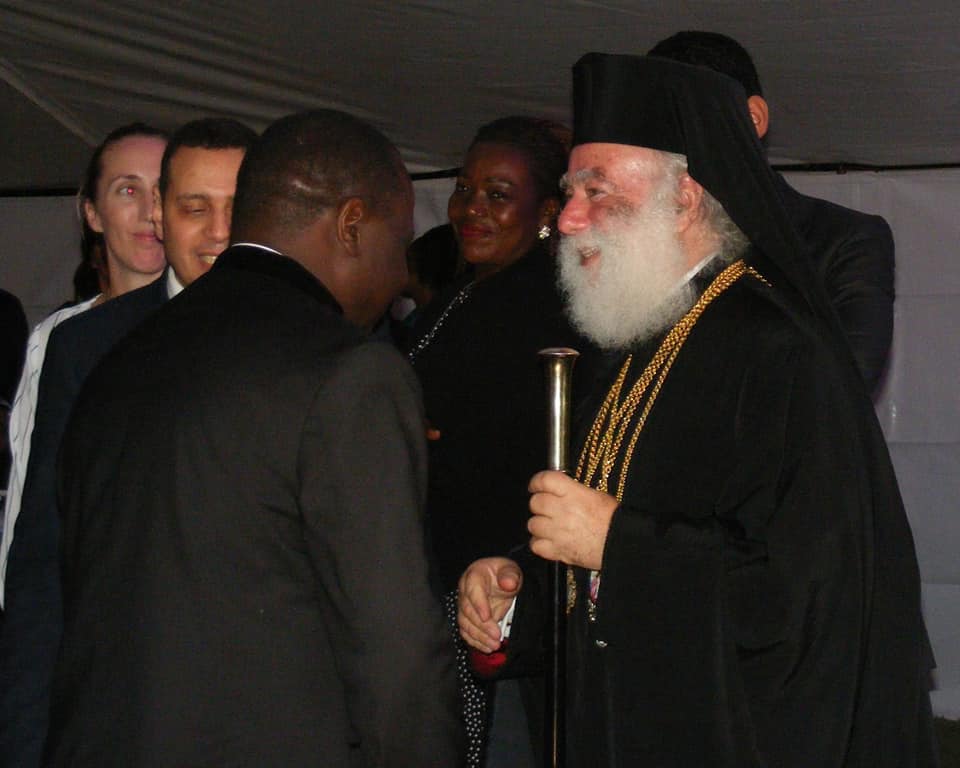 Secretary General of the Blantyre Synod and former Presidential Advisor on Religious Affairs, Rev Dr Billy Gama described the visit a milestone to the country in terms of promoting freedom of worship.

“He is a man who promotes peace and unity. Malawi is God fearing country and a model for countries when it comes to co-existence of different religions. His coming is very timely because he has come at a time when we need more prayers considering the political tension, we have had since the tripartite elections last year,” he said.

Theodoros is the Greek Pope of Egyptian by nationality. 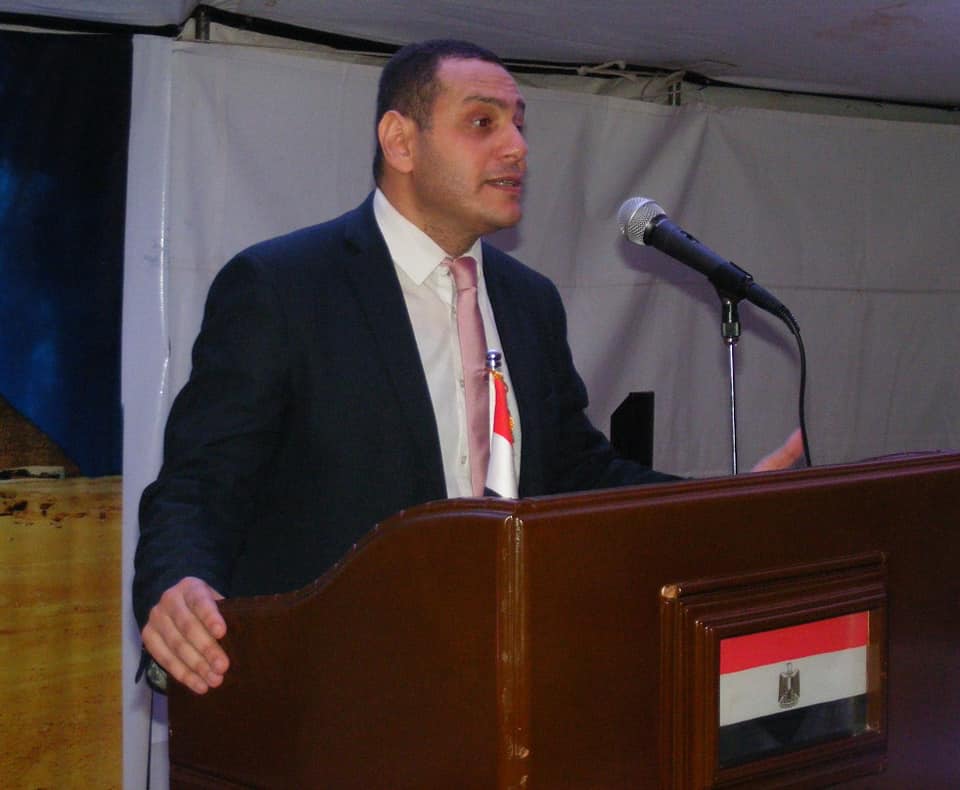 Prior to his sojourn in Malawi, he was in Beira, Mozambique where he visited survivors of the Cyclone Idai, which hit last yearn some parts of Southern African countries.

His visit to Malawi as a religious global leader has been preceded by another one in recent weeks when President of the Seventh Day Adventist Church, Ted Wilson paid a four day visit to the country.

On Thursday, His Beatitude Theodoros II, Pope and Patriarch of Alexandria and All Africa, is scheduled to meet President Prof. Peter Mutharika at the Kamuzu Palace in Lilongwe. 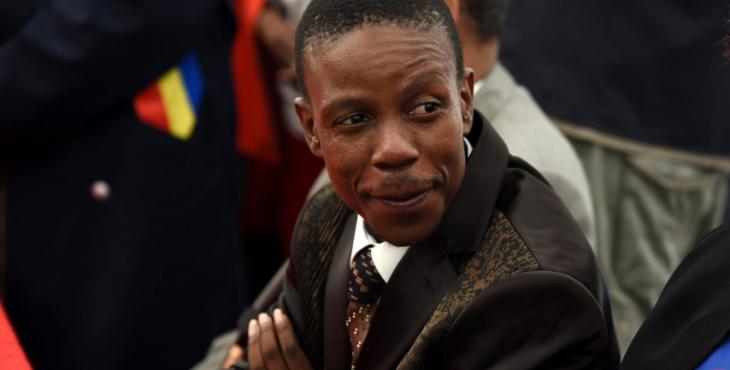 Satan is Dead, I Killed Him – Prophet Mboro 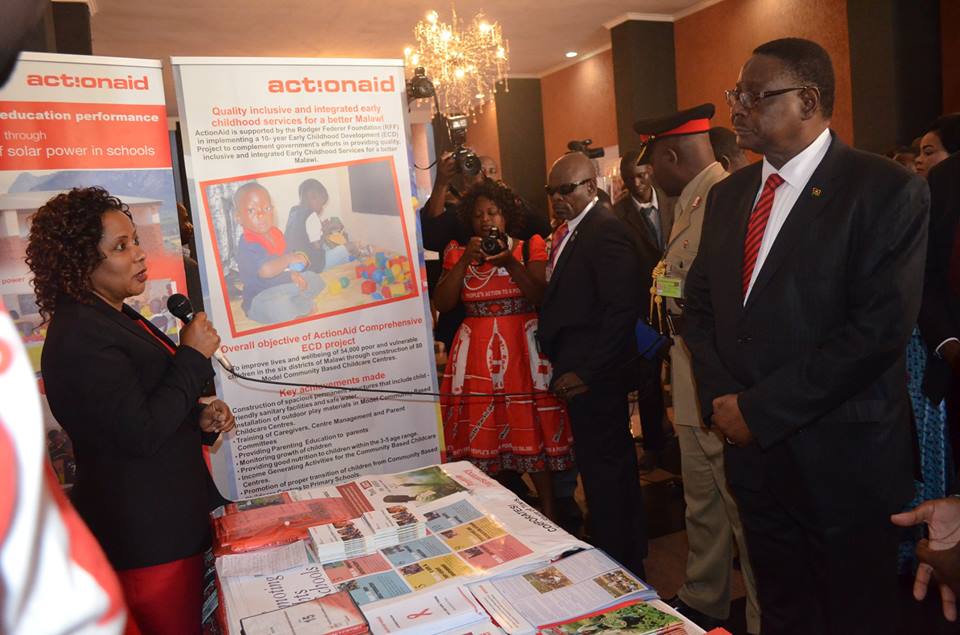 MUTHARIKA’s SPEECH DURING THE LAUNCH OF NGO CHARTER 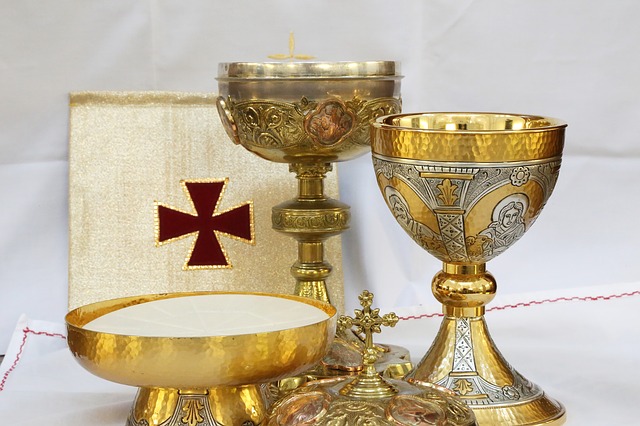