Skip to content
February 19, 2020
Africa, Featured, South Africa
SOUTH AFRICA – An armed man in a black jacket and bulletproof vest stands guard at the entrance to the barbershop. He was hired after an alleged robber was shot dead inside the shop.
WATCH THE VIDEO HERE >> https://www.youtube.com/watch?v=y5gHE4BvaNE
Thirteen years ago, the man who laid the foundation for a barbershop in Laudium was killed during a robbery inside the shop. On January 31 this year, tragedy has again befallen the business.

This time an alleged robber was shot dead by a customer inside the barbershop, causing fear, anguish, and a loss of business for the family.

Bilal Lado from Al Madina barbershop in Laudium, who referred to his uncle as āfatherā, described him as āgood manā who provided for his family.

Their barbershop is opposite the local school and near a mosque. On Tuesday morning, a few customers came to get their hair cut.

An armed man clad in a black jacket and bullet proof vest stands guard at the entrance of the barbershop. He was hired after the shooting last Friday.

Describing the incident, Lado said: āWe were busy and it was very full. Customers and their children were sitting all over.ā

Two men entered the barbershop and greeted: āAs-Salaam-Alaikum (peace be unto you)ā.

āI thought they were customers. One of our good customers was inside of the shop and took out his phone to call other guys to come in from outside. Thatās when he [the alleged robber] pulled out his gun and told us everybody must come inside.

āSome people were still outside and they were told to come inside. Our security guard, who was not armed, was outside and ran away. He had no spray, no stick, no gun, nothing.ā 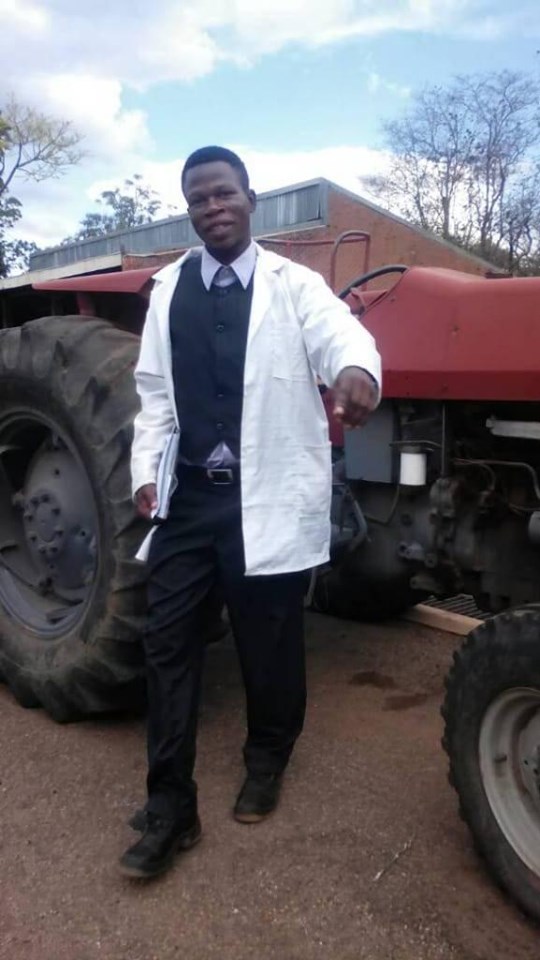 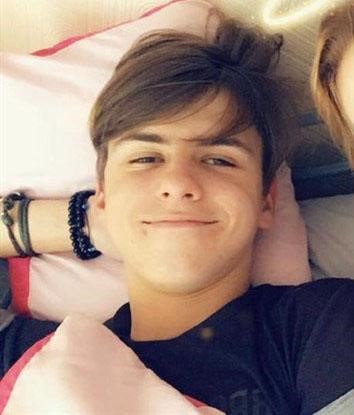 TEENAGER DIES OF STROKE WHILE MAKING SANDWICHES AT HOME