A 29-year-old Johana Nyondo has died after being hit by a speeding vehicle in Chitipa district.

According to Chitipa police station public relations officer, Gladwell Simwaka, Nyondo met his fate on February 8,2020 at around 0400hrs when he was crossing M26 road, Chitipa-Karonga road at mtsikawanjala within Chitipa district trading centre.

“On this day, James Jere, 40, from Yesaya village in the area of Traditional Authority Nthwalo in Mzimba district was driving a Toyota coaster MLN bus registration number MZ 2119 from Mzuzu to Chitipa with twenty six passengers on board. When he reached at a said place he hit a male pedestrian who was crossing the road,” said the PRO.

Due to the impact, the victim died on the spot.

Meanwhile, the driver is in police custody pending to appear before the court of law soon. 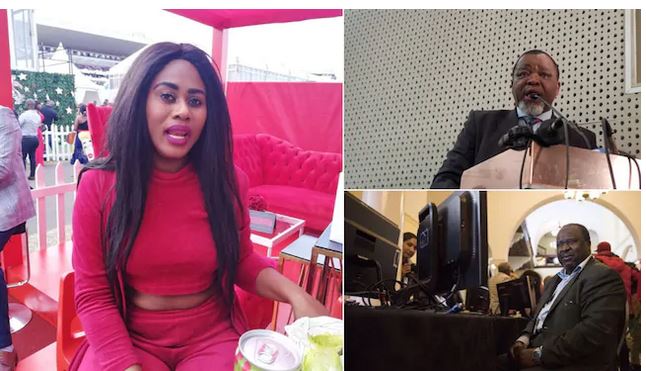 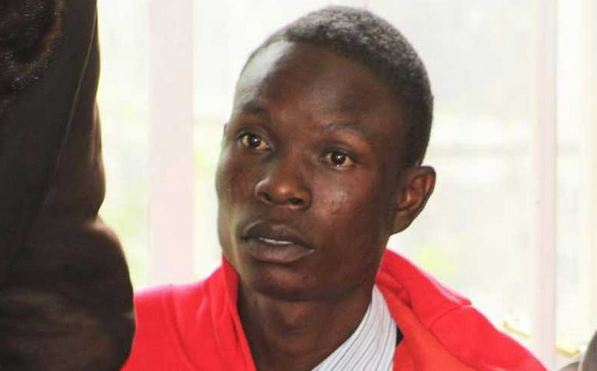 Man Killed in a Bar Fight over Woman

Ten Tanzanian Children Kidnapped and Killed for their Body Parts