A 48-year-old man identified as Jonathan Kamwana was on 16 February, 2020 found dead at Mbombwe Lodge in Limbe.

Publicist for Limbe police station, Patrick Massa said according to information gathered so far, the deceased had booked a room at the said lodge on February 14.

Soon after checking in, he left and apparently went beer drinking from where he came back later in the night.

“Since that time he did not come out of the room untilÂ  February 16 when the workers got suspicious and forced the door open only to find him lying dead,” explained Mussa.

Limbe police detectives visited the scene where they found bottles of beer, capsules of indocid, and plastic cup containing water.

Kamwana was later taken to Queen Elizabeth Central Hospital where he was pronounced dead.

Postmortem conducted indicated that death was due severe head injury.

Meanwhile, investigations have been instituted to establish what really caused the head injury.

Jonathan Kamwana hailed from Kweluza village in the area of traditional Authority Changata in Thyolo district. 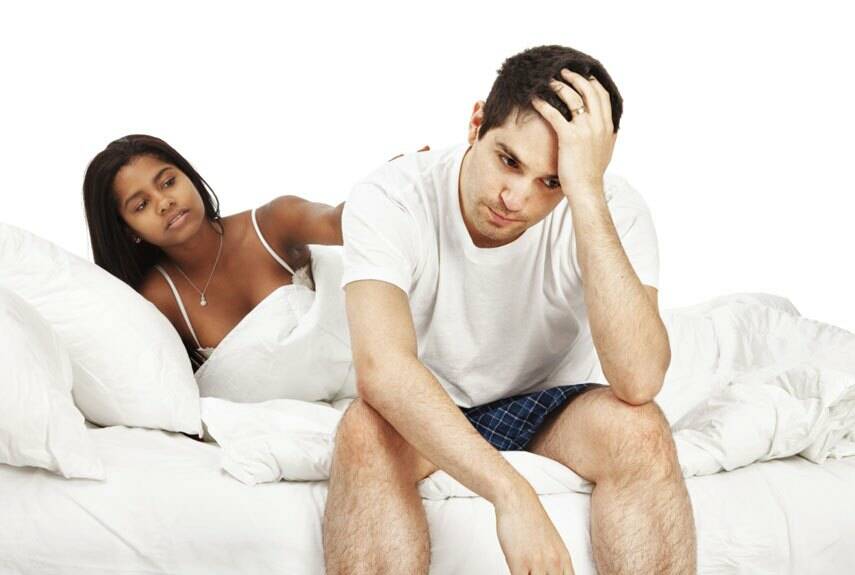 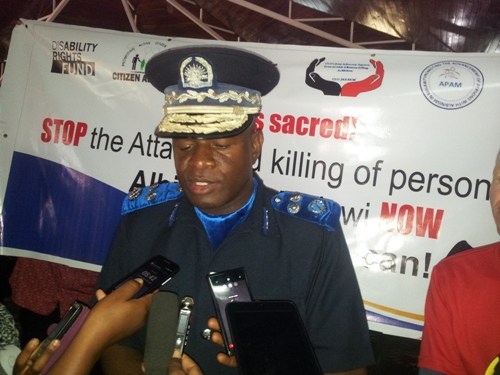 Govt, Opposition Blame Each Other on Mwapasa Confirmation Delays