A disgruntled former security guard is about about 30 people hostage inside a shopping mall near the Philippines capital Manila, an official said.

The incident is still unfolding at Virra Mall, in the Greenhills shopping complex in San Juan city, police told CNN.
Speaking to reporters at the scene, San Juan City Mayor Francis Zamora said the gunman entered the mall at around 10 a.m. local time (9 p.m. ET), and shot and wounded an employee. That person is in a stable condition, Zamora said.
The gunman then took about 30 people hostage inside an administration office on the second floor. The exact number of hostages is unclear.
“We will do our very best to settle this issue peacefully,” Zamora said. “We will exert all effort to ensure no one gets hurt in this situation.”
Hundreds of police officers are outside the shopping mall, including rescue teams and armed members of the Special Weapons and Tactics (SWAT) team. About 15 to 20 ambulances are waiting on standby.
A police officer at the headquarters of San Juan police station told CNN that officers are conducting “ongoing negotiations.”
In a Skype call at 3.45 p.m. local time (2.45 a.m. ET), the hostage-taker complained that he had been fired, and demanded that four executives from the shopping mall’s security company resign.
Eyewitnesses said gunshots could be heard from the administration office, according to CNN affiliate CNN Philippines.
According to its website, Greenhills is a shopping, dining and entertainment destination made up of more than 2,000 stores and situated about 20 minutes away from Ninoy Aquino International Airport.
CNN
(Visited 7 times, 1 visits today)
0 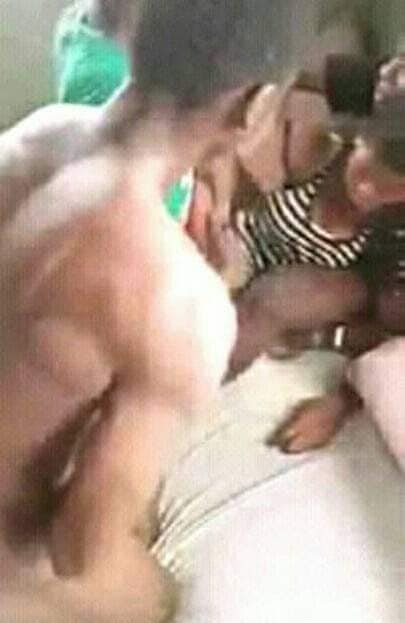 TEACHER SPARKS OUTRAGE AFTER SAYING â€˜RAPE VICTIMS ARE TO BLAME IF THEY WEAR SKIMPY CLOTHES, ADDING ALL MEN HAVE RAPE â€˜URGEâ€™ 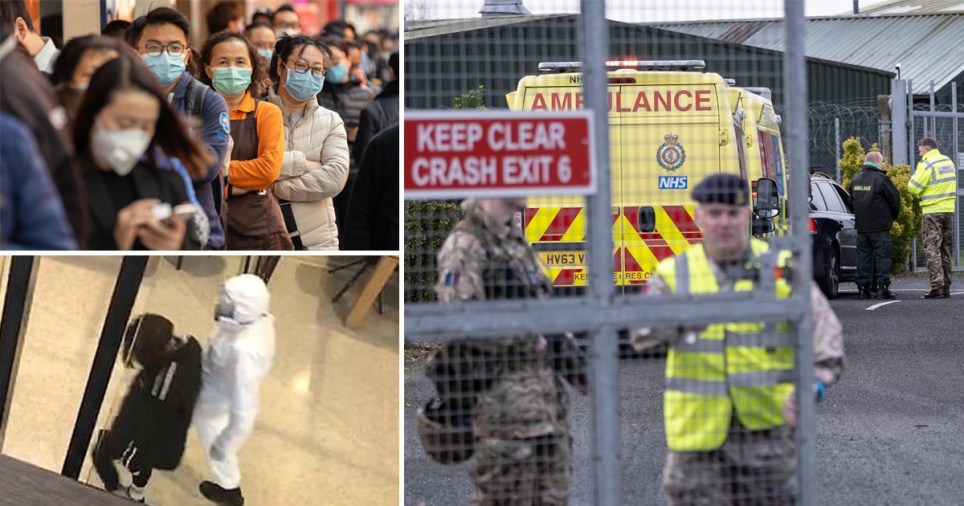