At least one person has died and four others sustained injuries following a road accident that occurred on Saturday afternoon at Nkando Trading Centre in Mulanje, police have confirmed.

Ngwira said the accident occurred when a Toyota Dyna Lorry [registration number MN 6765] travelling from Limbe to Mulanje on the Robert Mugabe Highway, lost control upon reaching Nkando Trading Centre due to over speeding.

ŌĆ£The driver, Keliam Kainga, with only two passengers on board, then swerved the motor vehicle to the extreme near side hitting two male pedestrians and two parked push bicycles before overturning.

ŌĆ£Due to the impact, Mwayimwayi (deceased) sustained severe head injuries and died on the spot whereas his friend, Michael Mateyu sustained bruises on the left shoulder,ŌĆØ Ngwira said.

He added that Kainga and the two passengers, Thonyo Fata of Tete Province in Mozambique and Rebecca of Sukasuka Village in T/A Kaphuka in Dedza, sustained minor injuries.

ŌĆ£The motor vehicle had its front part body extensively damaged while both bicycles had their crossbars and rear rims bent,ŌĆØ Ngwira said. 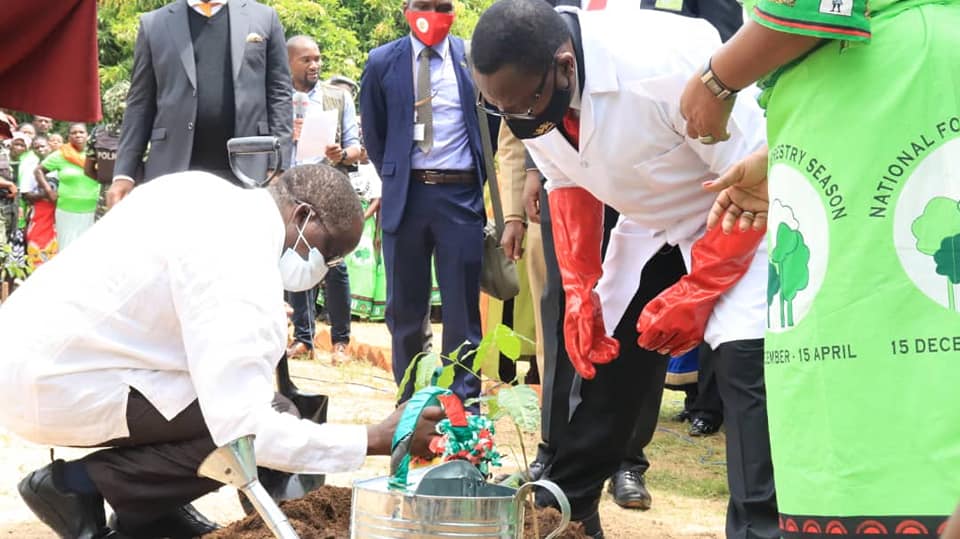 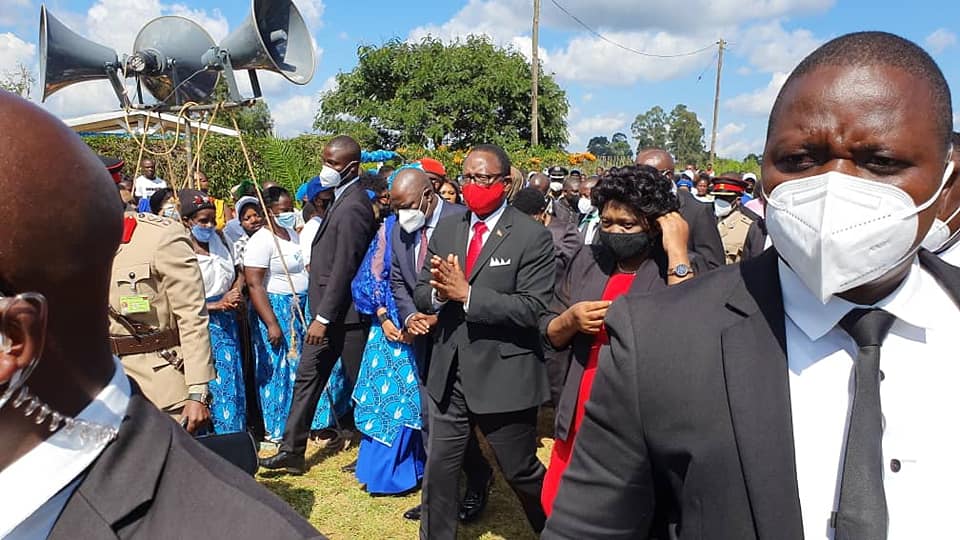 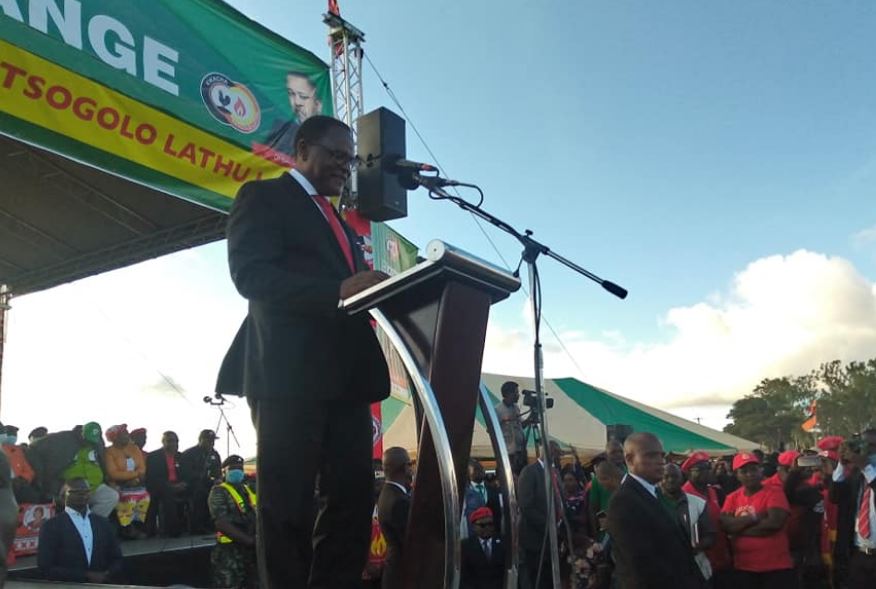