Prophet Shepherd Bushiri of Enlighten Christian Gathering (ECG) Church has ruled out politics in cheap maize sale across the country.

Last month Prophet Shepherd Bushiri launched the sale of cheap maize with a 50kg bag being pegged at Mk5000 and the maize was meant to be sold in districts heavily affected by hunger across the country.

The phase one exercise which has benefited over 7 districts across the country came to an end this week with the last district being Thyolo in the South.

ŌĆ£The food I am distributing across the country at a cheap and affordable price, is not meant to personally benefit any politician or businessman. Neither is it meant to appease the egos of bureaucrats and king makers.

ŌĆ£Nobody should ride the wave of these gestures of goodwill to advance their own interests!ŌĆØ wrote Bushiri.

He added: ŌĆ£I hereby humbly request and warn those at the forefront of this mischief to stop forthwith.

ŌĆ£The food I am giving should NOT be politicized.

Meanwhile Bushiri will be soon announcing the way forward on the maize sale. 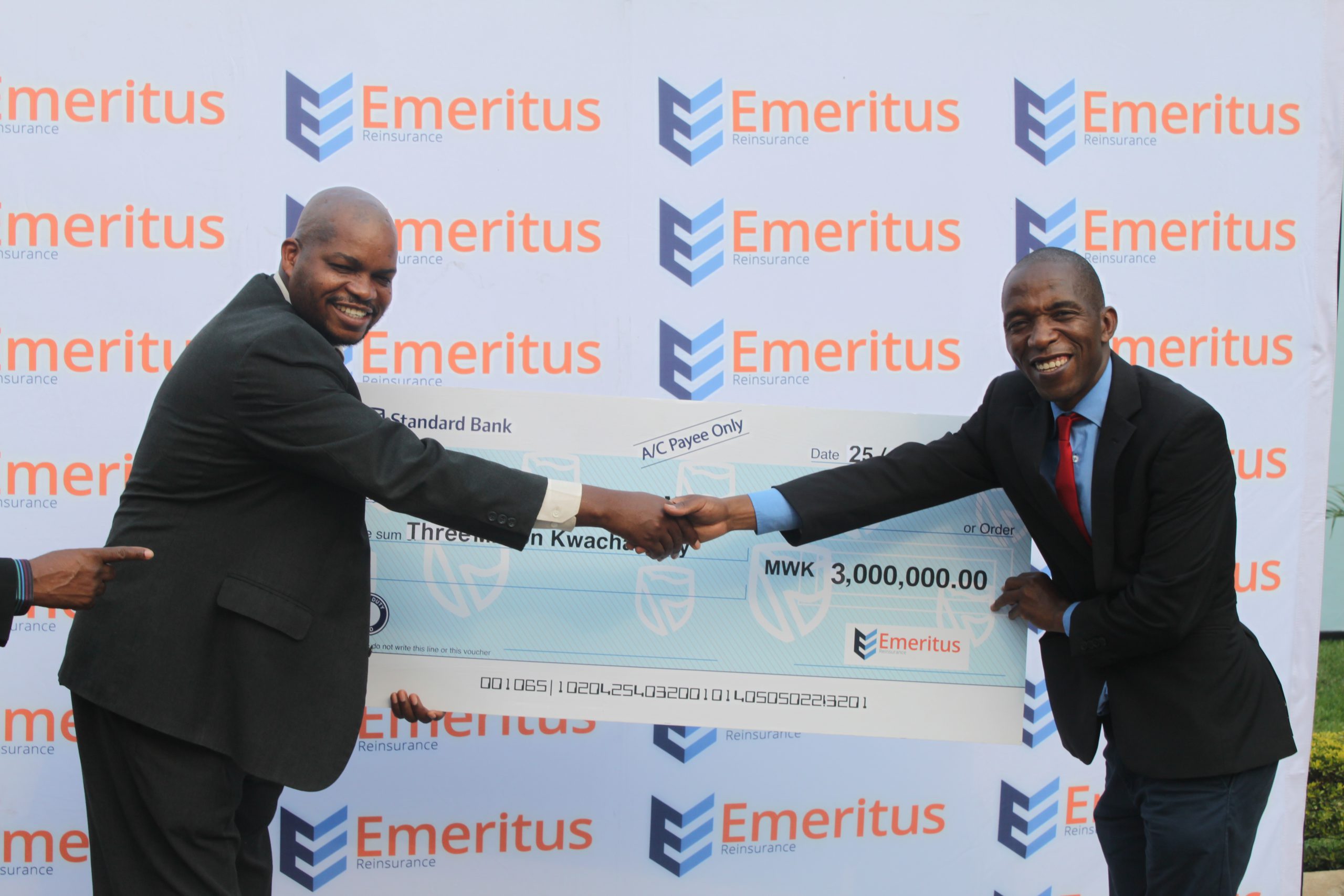 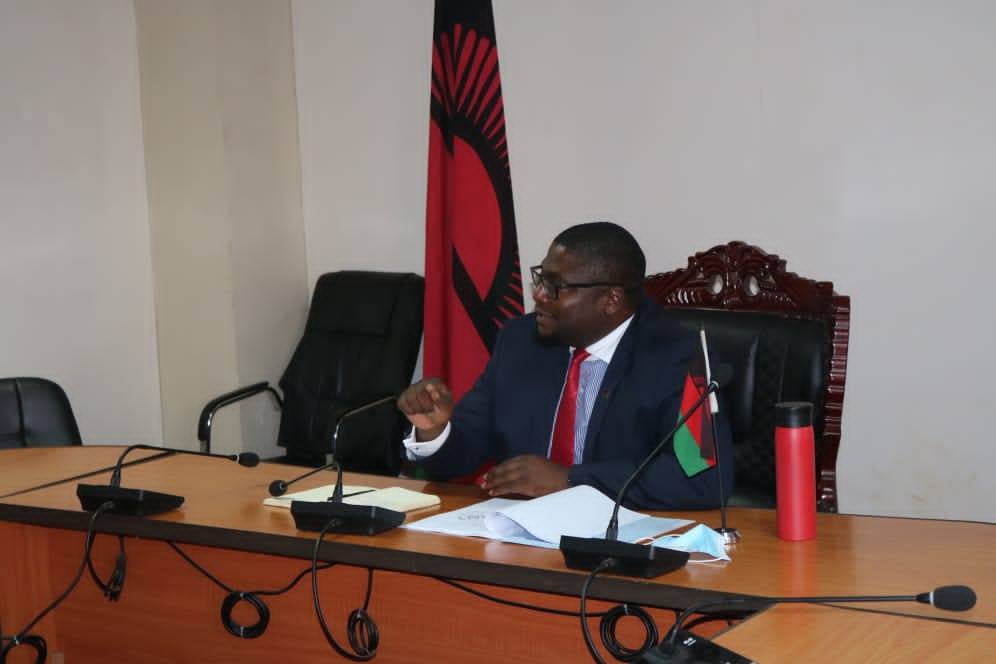 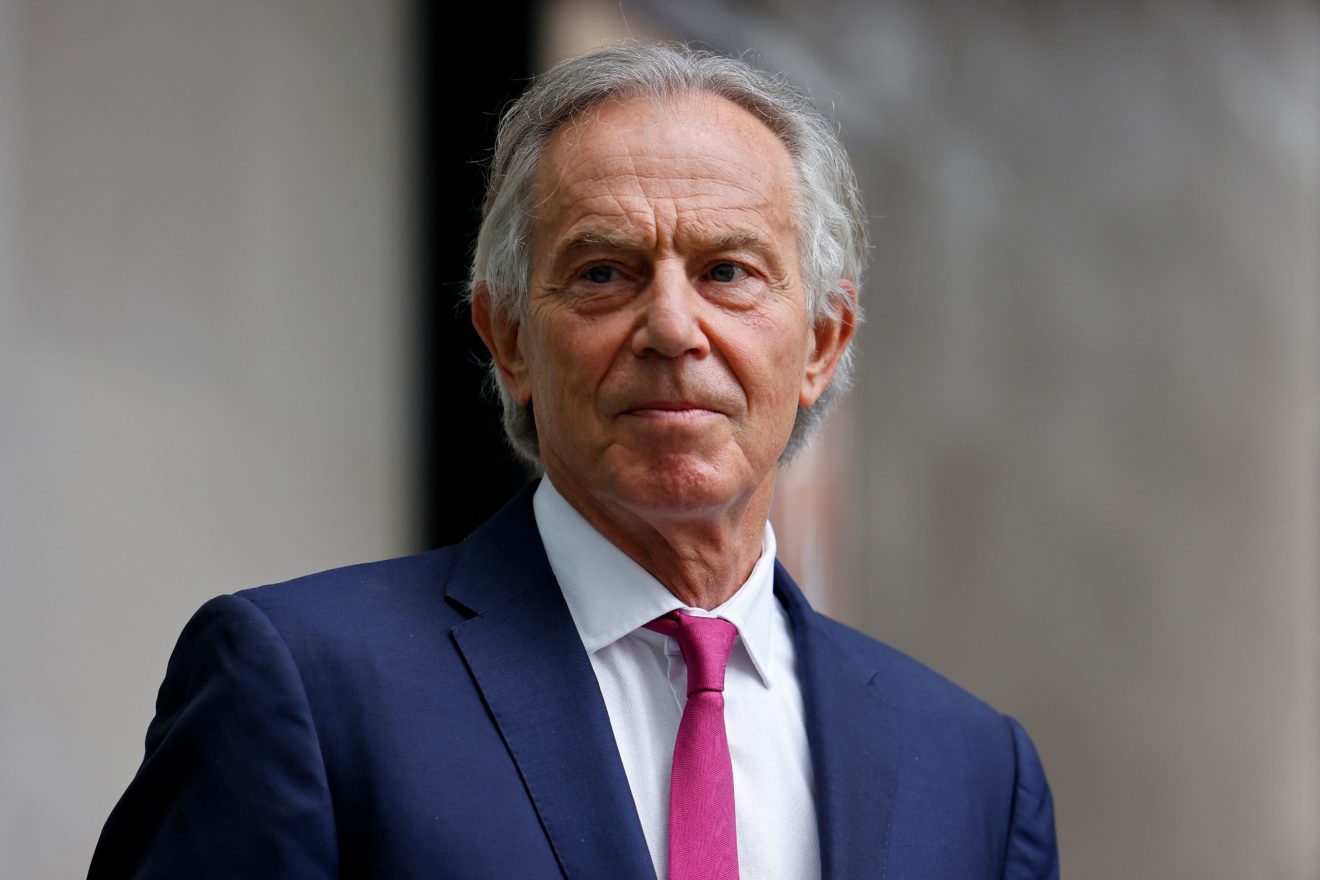