A woman with underlying health conditions has become the first person in the UK to die after testing positive for corona virus.

The Royal Berkshire NHS Trust said the patient, understood to be in her 70s, and had been â€œin and out of hospital for non-corona virus reasons she was admitted and tested positive for corona virus on Wednesday, It comes as the number of UK people diagnosed with the virus reached 116, a rise of more than 30 in 24 hours.

Meanwhile, the prime minister’s official spokesman said it was “highly likely the virus is going to spread in a significant way”.

The woman, who was being treated at the Royal Berkshire Hospital in Reading, is believed to have caught the virus in the UK, said the country’s chief medical adviser Prof Chris Whitty.

Prof Whitty offered his sincere condolences to her family and friends and asked that their request for privacy is respected.

Prime Minister Boris Johnson also said “his sympathies are with the victim and their family”.

Mr Johnson reiterated that the UK was “still in the contain phase” – the first stage of the government’s response to the outbreak.

According to the latest government figures, as of 9:00 GMT on Thursday there were 115 cases across the UK. Another case was later confirmed in Wales.

The UK cases include 105 patients in England as well as six in Scotland, three in Northern Ireland and two in Wales.

Alder Hey Hospital in Liverpool confirmed a child there had tested positive for corona virus. It is not known how old the child is.

Around 45 of the confirmed cases have been self-isolating at home, while 18 people have recovered.

There are currently 10 cases where the authorities do not know how the individual was infected, said our health correspondent. They have no links with foreign travel, he added.

Mr Johnson said the UK was still in the first phase of its four-part plan to tackle the virus outbreak, which is made up of: contain, delay, research and mitigate.

The government is still deciding what measures will be taken in the delay phase, but has previously said this could include banning big events, closing schools, encouraging people to work from home and discouraging the use of public transport.

Last week, a British man in Japan became the first UK citizen to die from the virus after being infected on the Diamond Princess Cruise ship.

Meanwhile, a 33-year-old British woman who works for the United Nations is one of four people who have been diagnosed with the virus in Senegal, after travelling there from London. 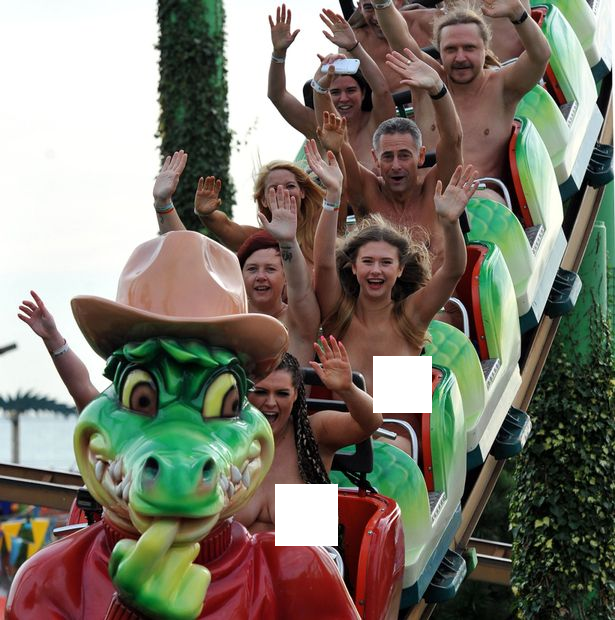 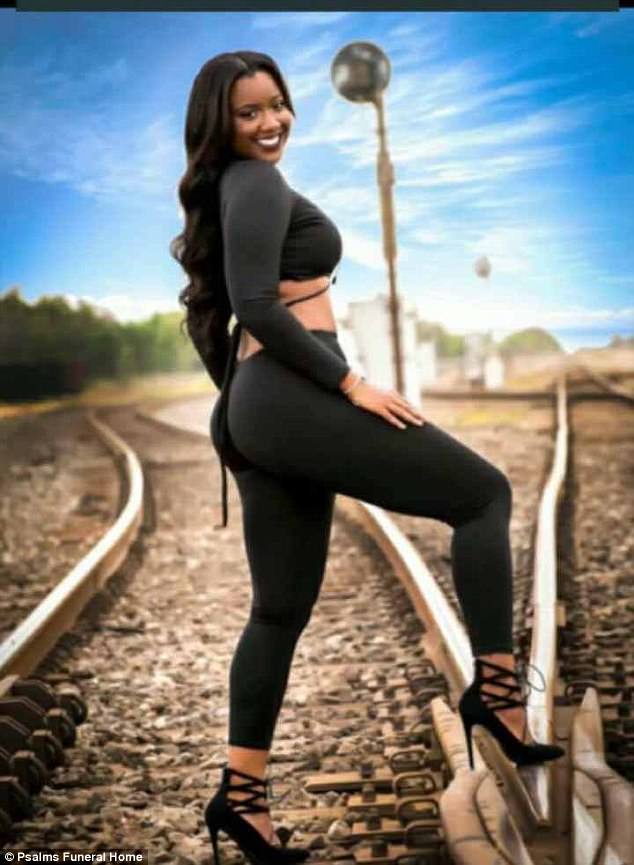