Though the society has progressed a lot, still there are quarters where patriarchy is still practised as a norm and woman is considered as private property.

In one such case, a woman was allegedly murdered by her ex-boyfriend in New Delhi on Sunday. The accused has been identified as Vikrant Nagar.

Nagar along with his friend also stabbed the victim’s mother to death. The victim, identified as 25-year-old Samrita and her mother Sumita Mary, were found dead at their flat in Vasundhara Enclave in East Delhi. The victims’ bodies bore multiple stab injuries. Samrita’s mother worked with an event management company as was also engaged with an NGO in Noida in Uttar Pradesh.

According to a reports , the accused Vikrant Nagar has been arrested by Rajasthan police while he was trying to flee in a Jaipur bound bus. His friend, who has been identified as Prayag is still absconding.

According to the preliminary police investigation, Nagar was upset with Samrit’a friendship with another man despite the victim breaking off with the accused. Samrita worked as an intern at a 5-star hotel in the capital.

The matter came to light o Monday morning as no one opened the door when domestic help arrived. Later, the household help borrowed the keys from the neighbours and opened the door to found the two bodies. 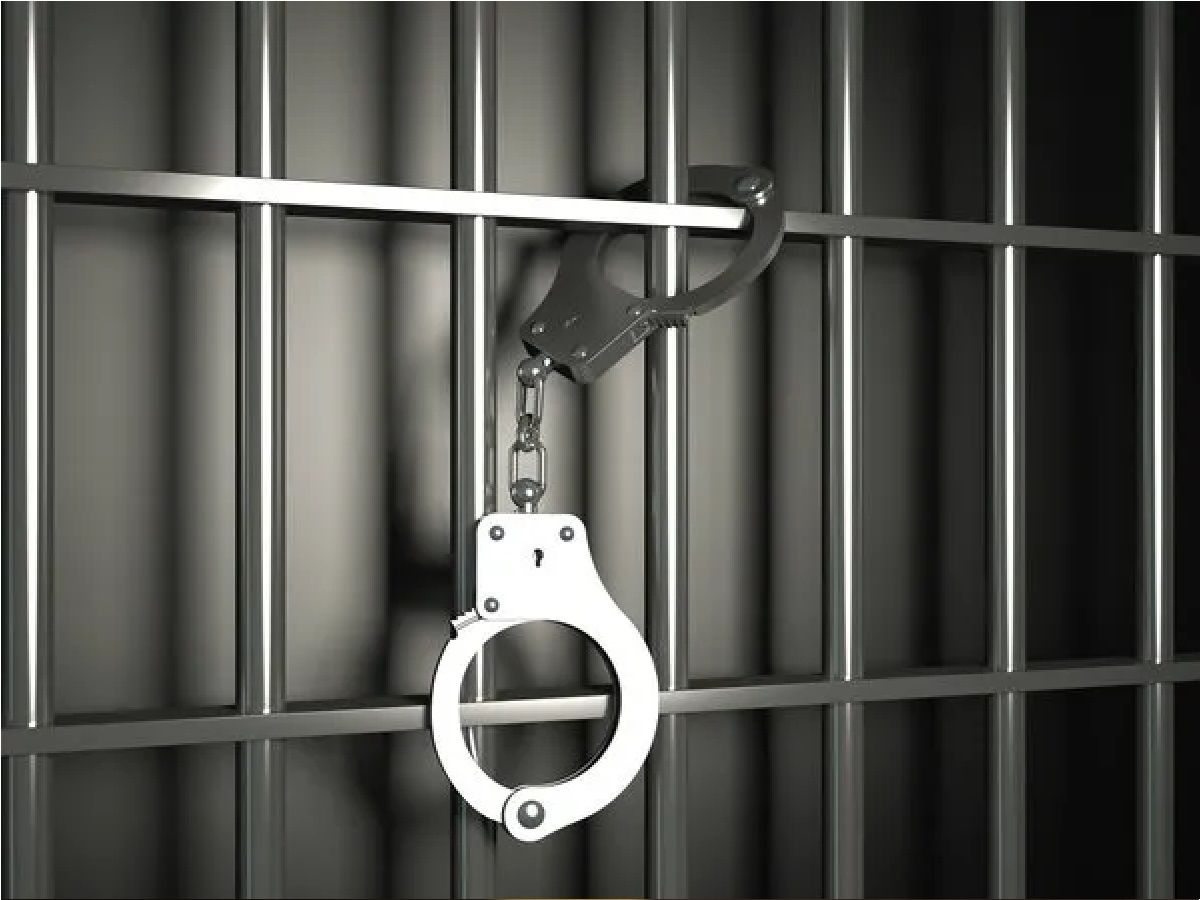 The accused Vikrant Nagar was arrested by Rajasthan police while he was trying to flee.

According to senior police officers, Nagar had planned Samrita’smurder after planning. He waited for the victim to come home and followed her to the flat as she reached her Mansara Apartments on Sunday night.

As Nagar followed Samrita to her flat, the two reportedly indulged into an argument. The CCTV footage at the society gate also showed Nagar and his friend leaving the locality at 3.50 am.

According to police, Nagar was a known face in the apartment as he frequently visited the family and some time stayed thereÂ the night and that was the reason nobody raised suspicion to his presence. 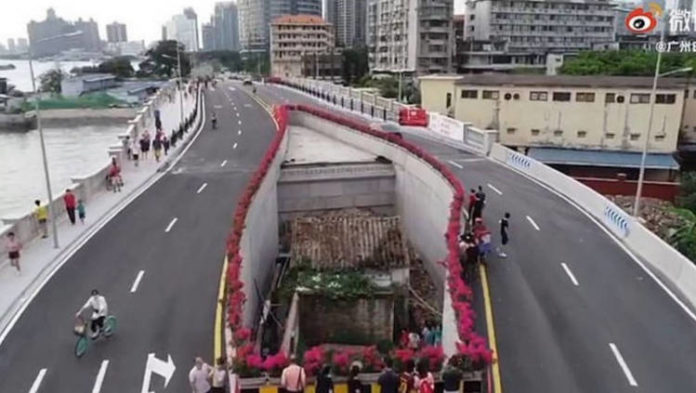 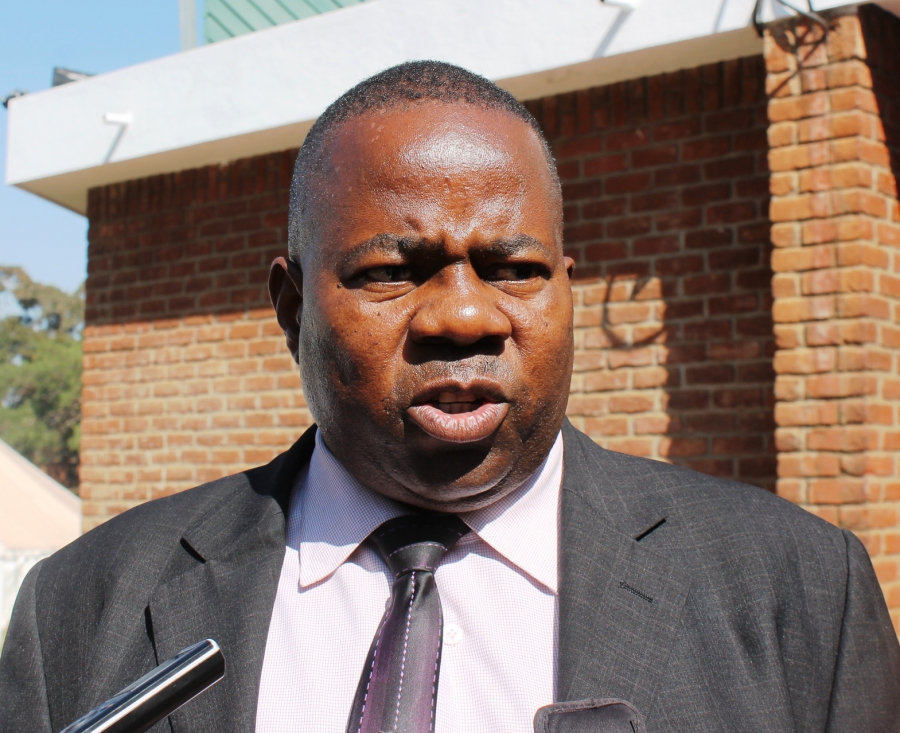