Honorary Consuls of Malaysia and Italy have partnered with Zomba based Mlambe Health and Social Trust (MhEST) in a campaign to plant 1 million trees within five years in the district to address environmental degradation.

The event, took place on Sunday at Mandota Village in Traditional Authority Mwambo at Pirimiti area where two diplomats joined the community to plant 206 mango tree seedlings as part of MhESTŌĆÖs afforestation drive.

Honorary Consul of Malaysia, Ahmed Sunka said was impressed with participation of Malawians in afforestation through tree planting and pledged to continue with MhEST partnership through other projects that should improve livelihood among Malawians.

ŌĆ£What really caught my attention is that the planting is not just to grow tree but to restore livelihood in the communities as most of the trees are fruit bearing which can mean food and income,ŌĆØ Sunka said.

He therefore commended MhEST for raising more than 50,000 tree seedlings and for the organisationŌĆÖs transparency, dedication and speed in rolling out the tree planting exercise with communities.

ŌĆ£I have noticed that when approaching people for donations most of them are concerned with environment and are pleaded to make contributions for such an important cause,ŌĆØ Bizzaro said.

He therefore called on the people in Zomba to plant tree seedlings during every forestry season to promote afforestation which he said shall yield good result. 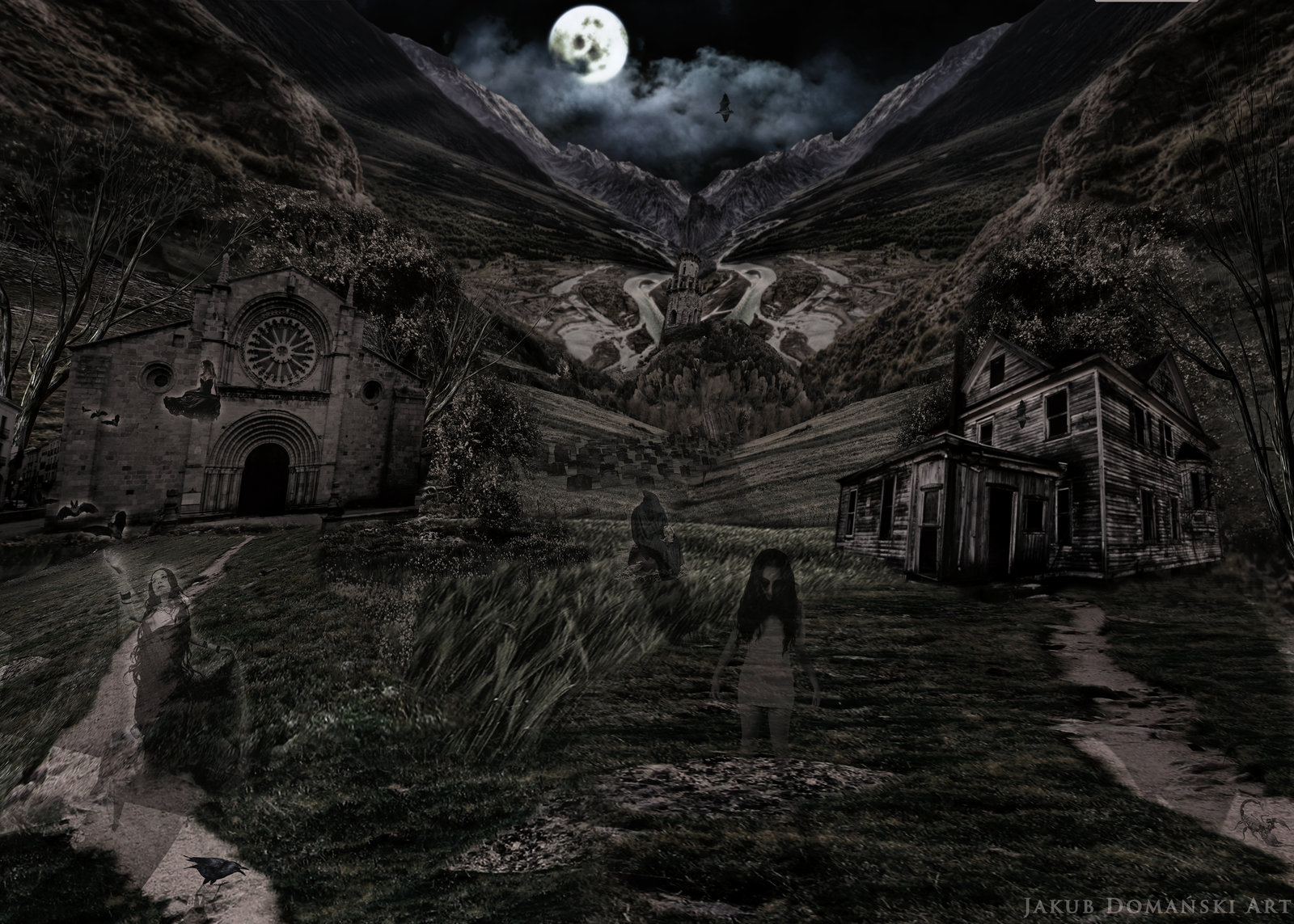 Check Out 10 Most Scariest Places In The World 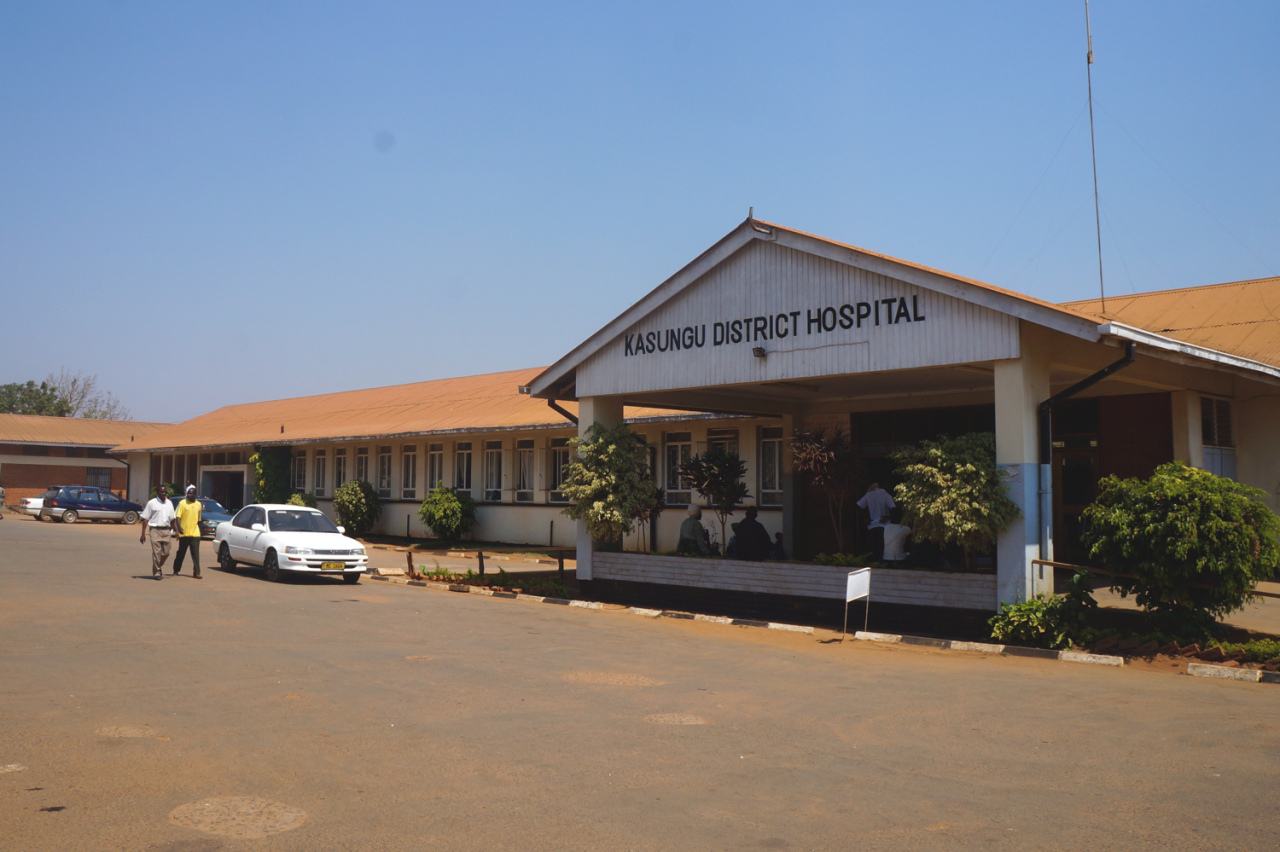