Mponela Police is keeping in custody a 41-year-old Benson Chiponde for being found with medical drugs without a license.

Mponela Police Deputy Public Relations Officer, Sergeant McPatson Msadala, said police arrested Chiponde after receiving a tip off from well-wishers that the suspect was selling medical drugs in his shop without license at Madisi Trading Centre.

ŌĆ£Following the tip-off, Police made a follow-up and arrested the suspect, seizing assorted drugs including; 8 packets of LA, 263 tablets of Indocid, 232 Amoxicillin tablets, 603 tablets of Metronidazole, 329 tablets of Cotrimoxazole, 206 Magnesium tablets, 171 Ampicillin tablets and 15 Paracetamol tablets,ŌĆØ he said.

He will appear in court soon to answer the charge of being found in possession of medical drugs without a license contrary to Section 36 of the Pharmacy, Medicines and Poison Act.

Meanwhile the police have expressed gratitude to the community for the tip-off which helped them in the arrest of the suspect. 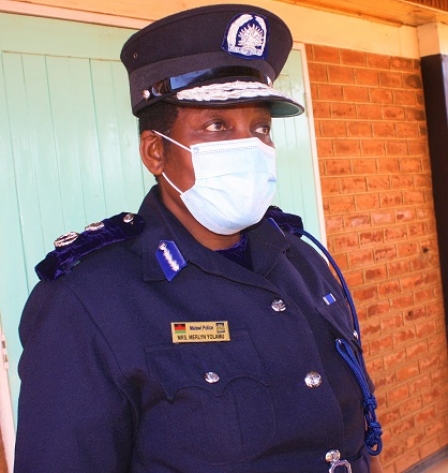 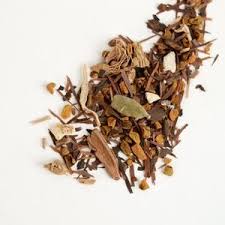 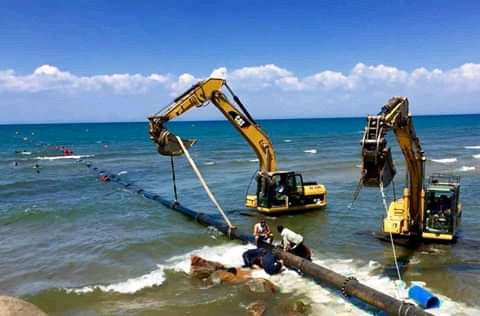