Inmates at Mtangani GK Prison in Malindi, in Kenya County have pleaded with the Government to introduce a law that will allow convicts serving life sentences enjoy sexual intimacy with their visiting spouses.

Speaking on behalf of inmates at the Mtangani detention centre, Sofia Swaleh, who is serving life in jail, said the time allocated to their visiting spouses and relatives is extremely brief, and, should, therefore, be increased to even allow for conjugal intimacy.

Mtangani GK Prison senior administrator, Purity Nkatha Muthaura, toldĀ K24 DigitalĀ that unless a law that allows for conjugal visits is passed by Parliament ā as things stand ā it would be impossible to allow the female inmates, or even the male inmates enjoy conjugal rights.

In April, 2011, a committee that was formed by the then-Vice President and Minister for Home Affairs, Kalonzo Musyoka, recommended that prisoners should be allowed to enjoy conjugal rights.

The committee assembled in 2008, said the recommendation was aimed at combating the transmission of HIV and other sexually transmitted diseases in prisons, especially due to the prevalence of same sex-relations in prisons.

However, that suggestion wasnāt endorsed by the National Assembly.

In February, 2003, the then-VP and Minister for Home Affairs, Moody Awori, said āinmatesā demand for conjugal visits will be facilitated as soon as the logistics to afford privacy are put in placeā.

āCurrently, prisons do not have buildings that can be used for the purpose,ā explained Awori.

The quest to have conjugal visits introduced in the countryās lawful detention centres hit a dead end in 2014, when the Government ruled out the possibility of entertaining the suggestion, saying ātime was not ripe for itā.

The then-Prisons Commissioner General, Isaiah Osugo, was, however, quick to note that the department could consider the issue āat an appropriate timeā.

The then-prisons boss said the exercise would be expensive because the countryās penal institutions did not have the required facilities.

āOther Western countries have introduced conjugal rights for inmates, but, as a country, we have a long way to go,ā said Osugo while addressing inmates and warders at Naivasha GK Prison when he toured the facility in December 2014. 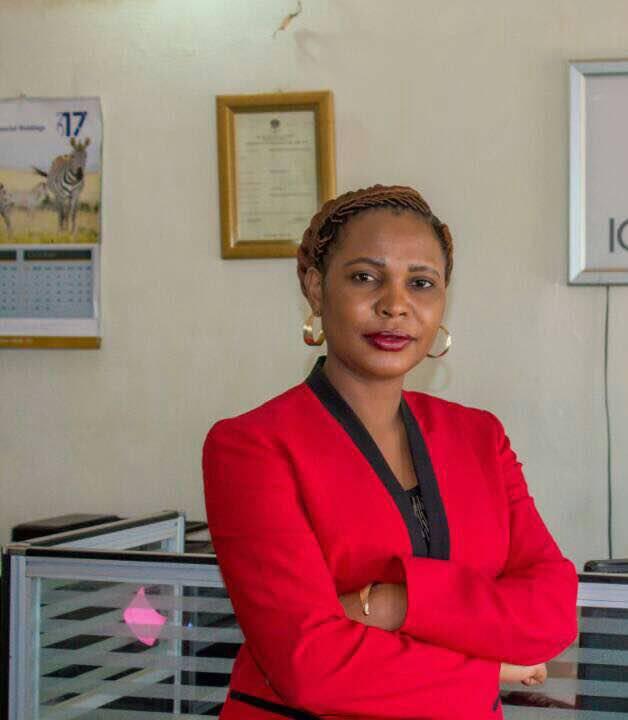 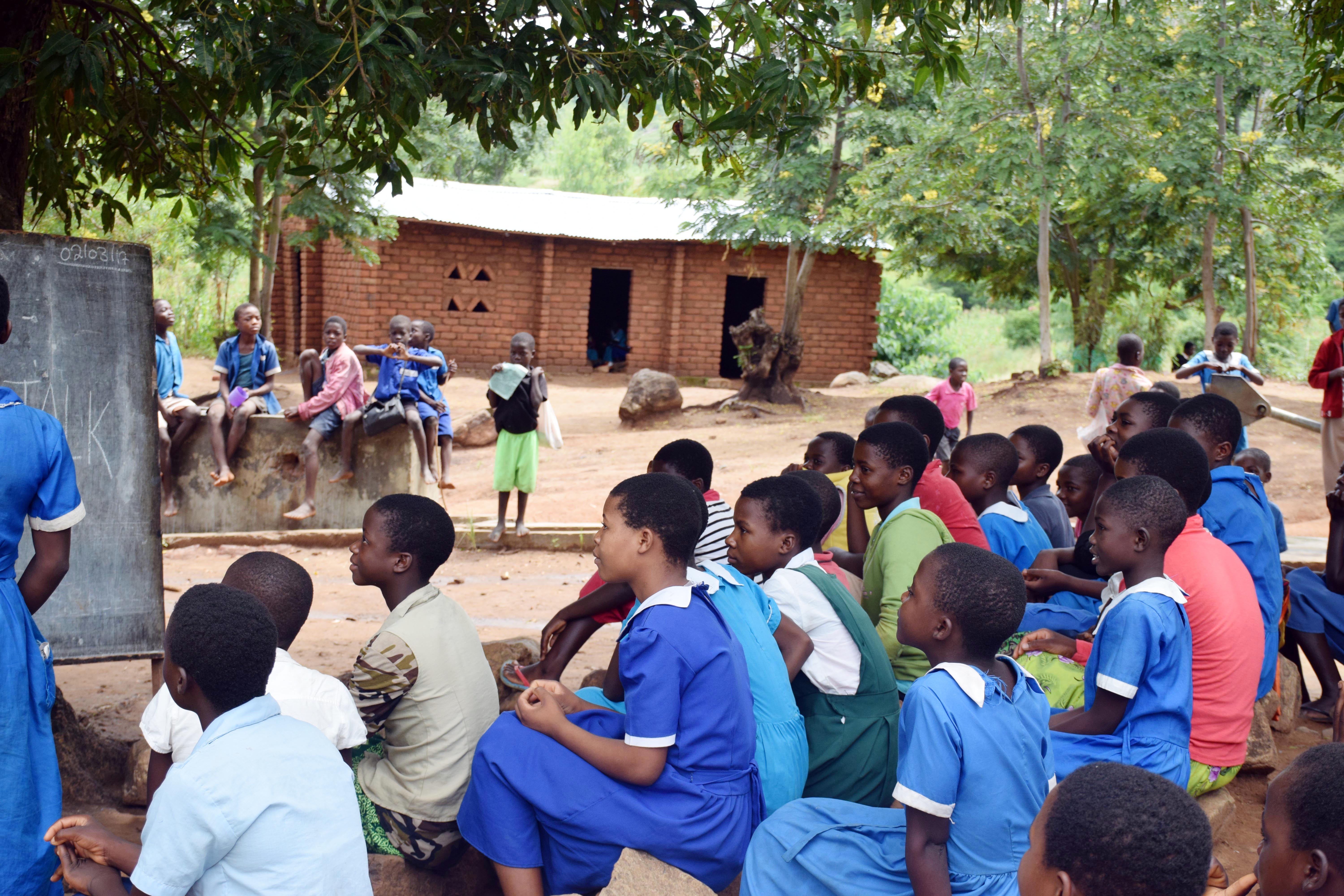