Police in Thyolo district are expressing concern over the mob justice habit which is rampant in the district.

According to Public Relations Officer for Thyolo police station, Sub-Inspector Amos Tione, said the concern has come following the station recorded five cases of mob from January 2020, up to date.

Tione said that recently, another mob justice has occurred at ‘Miseu Folo’ (Four ways) Trading Centre in the area of Traditional Authority Ngolongoliwa in the district.

“An unidentified man was murdered by the angry mobs when he was caught inside the shop of a certain businessman at the Trading Centre,” Tione said.

Tione further elaborated that the deceased had also broke into other three shops and stole assorted items, a development which irritated the angry mobs and as a result he was assaulted to death by the mobs.

However, police in the district are advising the community members to desist from taking the law into their hands.

The police further urged community members to report matters to police for investigations and prosecutions of such suspects. 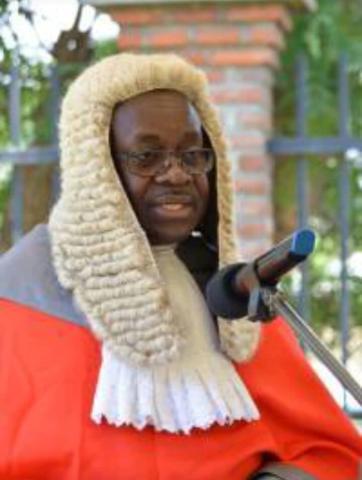