Ugandan News site, Daily Monitor reports that there was panic at a popular hotel in Arua town on Wednesday when it emerged that a Chinese national had checked in to isolate himself following his return from China.

The Chinese national, whose identity has been withheld and works with Chinese International Construction Company (CICO), checked in at the hotel on Tuesday.

According to Daily Monitor, shortly after his arrival into the country from China where he had travelled for leave, the Chinese national called up the company driver to pick him up from Entebbe International Airport.

However, when the Chinese national arrived at their company offices in Euata village in Arua, his colleagues kept a distance and asked him to find someplace where he could isolate himself fearing that he could be infected with the coronavirus.

He asked the driver to take him to a hotel in Arua town where he checked in a self-contained room by some workers who didnâ€™t know that he had just returned from China.

The workers only discovered that their Chinese guest is in isolation when his colleagues sent him food and protective gear. 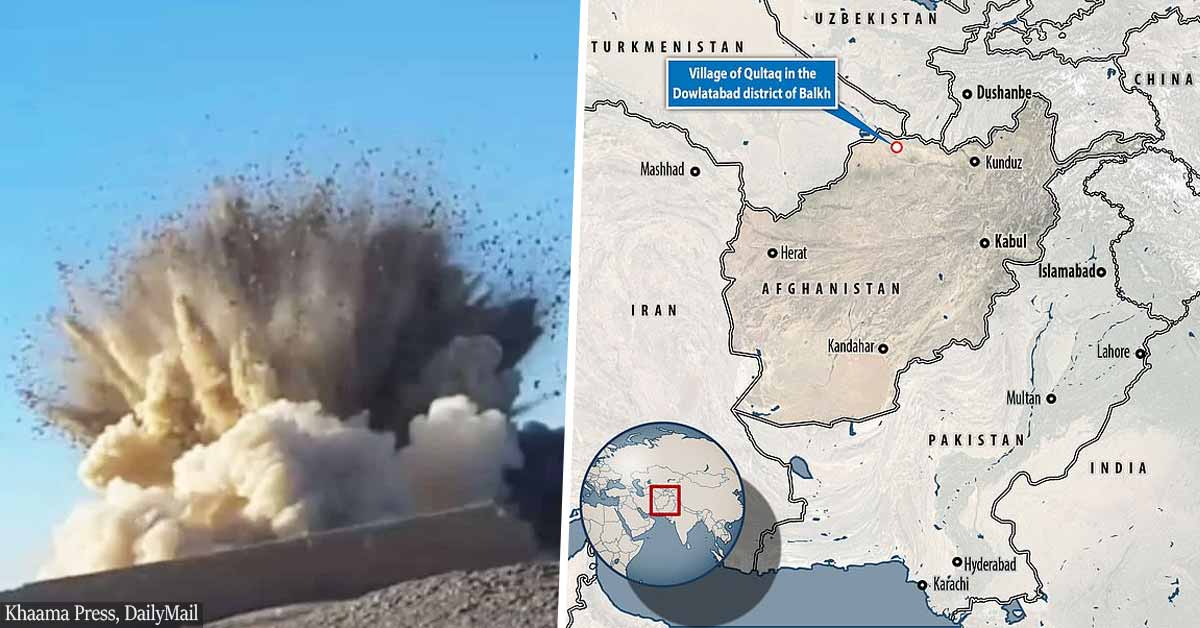 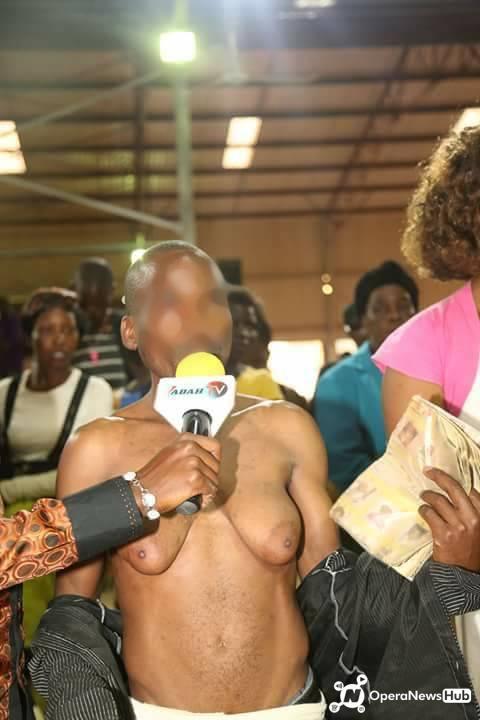 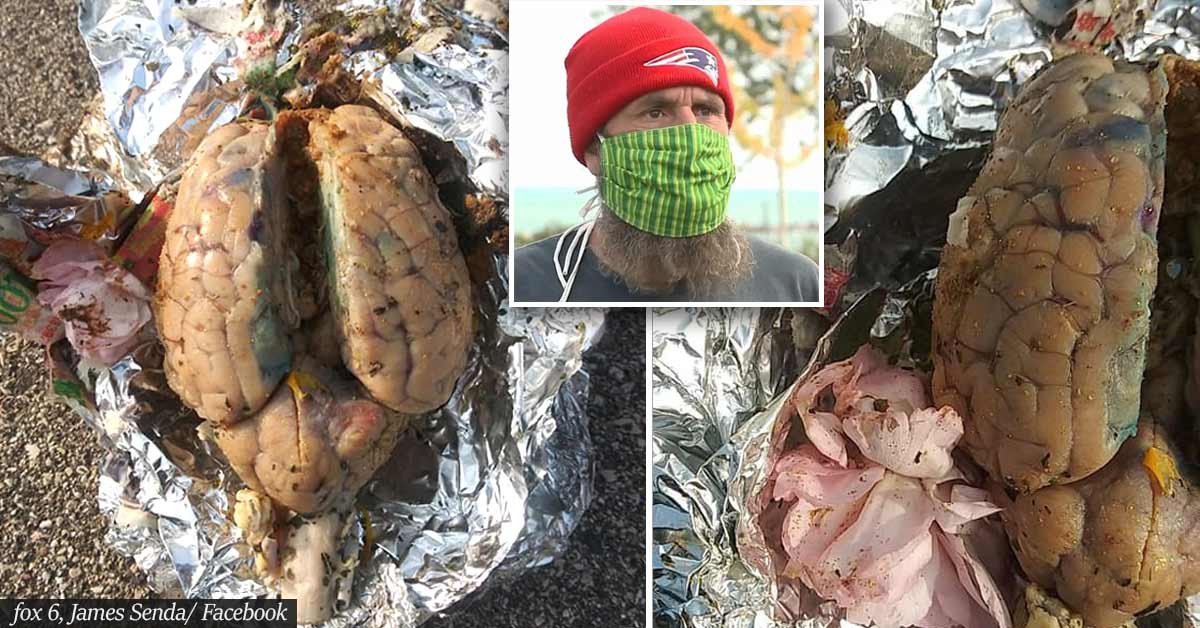