The Supreme Court of Appeal has shifted its ruling on whether to stay the judgement of the Constitutional Court that nullified the May 21 presidential elections from 2 pm to 4 pm today.

On February 3 this year, Constitutional Court nullified May 21, 2019 presidential elections and reverted the presidency positions prior to the polls, demoting Everton Chimulirenji and reinstating Saulos Chilima.

On Thursday, the panel of 7 judges of the Supreme Court of Appeal met in a chamber and listened to arguments from petitioners and respondents.

Lawyer representing MEC, Tamando Chokhotho said there will be chaos in case the Supreme Court rules against the Constitutional Court ruling.

On the other hand lawyer for Malawi Congress Party (MCP) Titus Mvalo argued that MECŌĆÖs arguments are baseless and unfounded hence a possibility that the Supreme Court will also throw away the application. 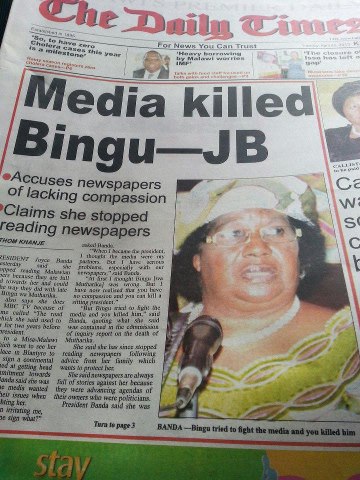 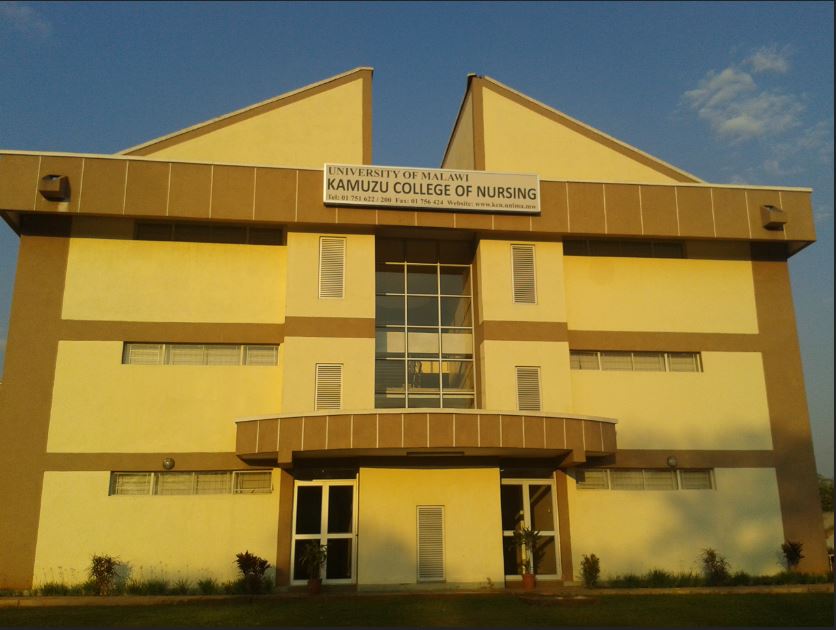