The Supreme Court of Appeal has rejected applications by Malawi Law Society (MLS) and Women Lawyers Association (WLA) to join the presidential elections appeal case as friends of court.

The Court rejected the plea of the two law bodies on grounds that both law bodies did not indicate the role they wanted to play in the case.

But the court allowed media houses like Times Group, Zodiak Broadcasting Station and Malawi Institute of Journalism to broadcast live court proceedings only on radio and not television.

The court has also granted President Professor Arthur Peter Mutharika and Malawi Electoral Commission‚Äôs request to amend the notice and grounds of their appeal.

Meanwhile the case is scheduled to commence on April 15, 2020 in the capital Lilongwe. 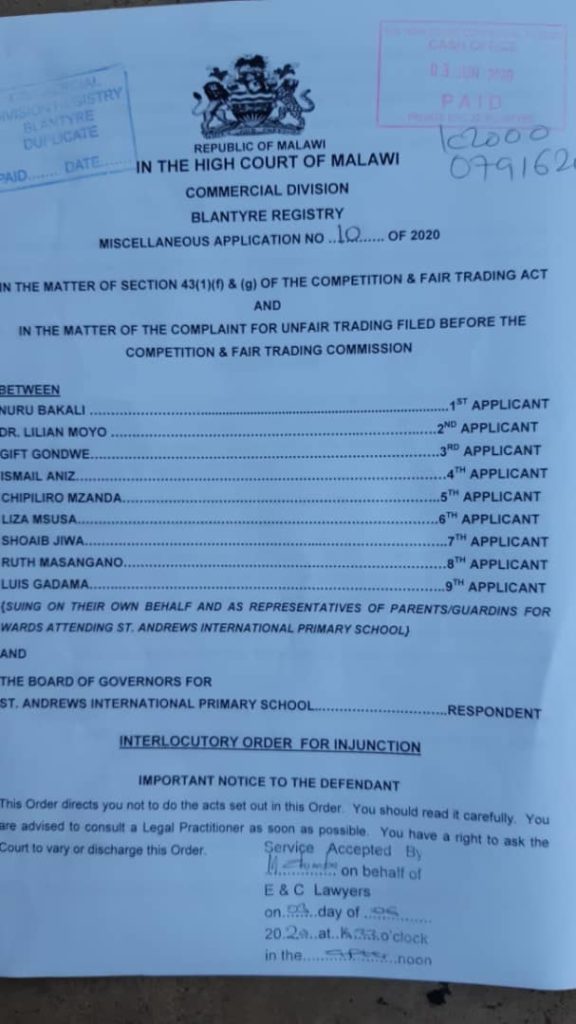 Woman Suspected of Witchcraft Dies After Being Burnt By Angry Mob