Kabwira Refutes Claims That She Visited State House, ‘Nor was I beaten’

United Transformation Movement (UTM) member Jessie Kabwila has refuted rumors that she went to State House and that she has been beaten by some people.

On Monday reports awash social media platforms that Kabwila was given money after her alleged State House visit to bring confusion and disunity in the just sealed Malawi Congress Party (MCP), UTM alliance. 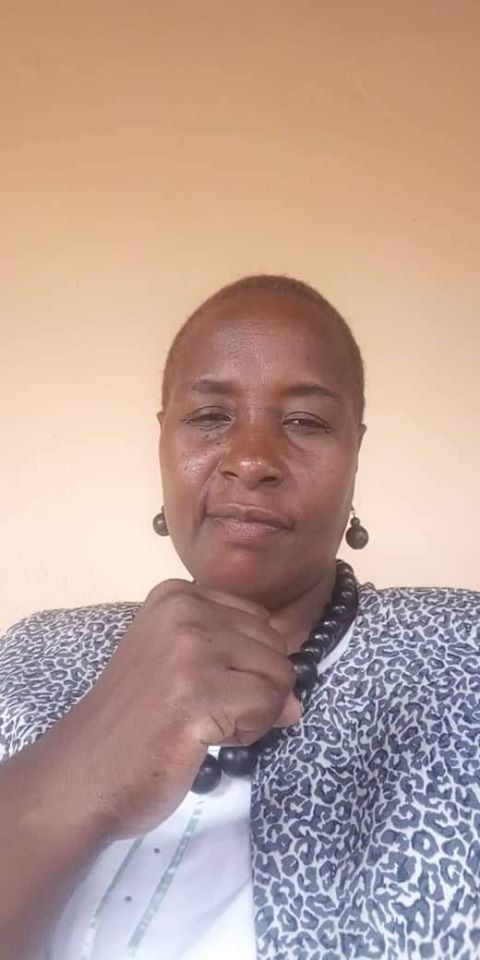 The reports continued that some people within the coalition were informed and waited for her at City Center in the capital Lilongwe where they had beaten her.

Refuting the rumor, the former Malawi Congress party (MCP) legislator, said the story being said about her are untrue and unfounded as she has not met such a fate, adding that she is at her home village here she is visiting her parents.

“Please disregard the lies bring peddled about me. I’m home with my parents right now. Neither went to state house nor was beaten,” Kabwila said.

Kabwila further shared some pictures of her and her father to confirm that she has not been beaten.