Zimbabwe – In another shocking story,a High School student gives birth in a hostel after hiding the pregnancy from teachers.

The girl, whose identity has been withheld reportedly went into labour at around 2 am and gave birth to a baby girl in her hostel.

She was assisted by her female wardens at the Roman Catholic-run boarding school, reports has established through the state-media. In a very astonishing development, a form six pupil at Gokomere High School was able to hide her pregnancy from school authorities and some of her peers before giving birth in her hostel yesterday.

However, it is unclear whether her pregnancy was as a result of a romantic affair she had at the school or not.┬ĀAfter giving birth, the pupil and her baby were taken to the nearby Gokomere Clinic where nursing staff examined and certified that they were both fine.

Roman CatholicŌĆÖs Masvingo Diocese vicar-general Father Walter Nyatsanza, confirmed the incident.┬ĀŌĆśYes, itŌĆÖs true, one of our female students gave birth to a baby girl at the school and the mother and her child were taken to a clinic at the institution where both were certified safe.

At this point we must protect the student who made a mistake. There is nothing that can be done to reverse this unfortunate incident. She needs help to cope.ŌĆÖ Fr Nyatsanza said it was up to the girlŌĆÖs parents to decide whether she continues with her education or not.

ŌĆśIt is unfortunate that she fell pregnant and authorities at the school were not able to discover it because of the high student population, which makes it hard to closely monitor students. Unlike before, nowadays there are some parents who are also against such close monitoring of their children in those areas (reproductive health). It is a catch 22 situation,ŌĆØ he said.

ŌĆśShe is still our student. We cannot discriminate against her on the basis that she is now a mother. She can continue with her education, but that all depends with what her parents want. We have informed them and they are on their way,ŌĆÖ added Fr Nyatsanza.┬ĀOther authorities at the school said they were taken by surprise by the incident. 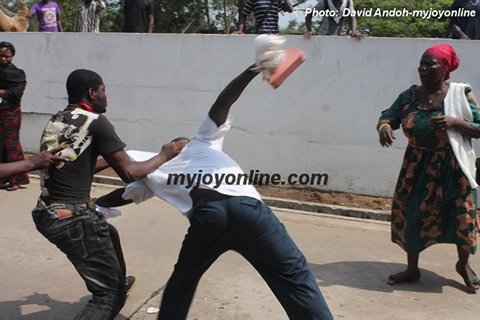 Two Men Fined for Fighting over a Woman on Court Premises 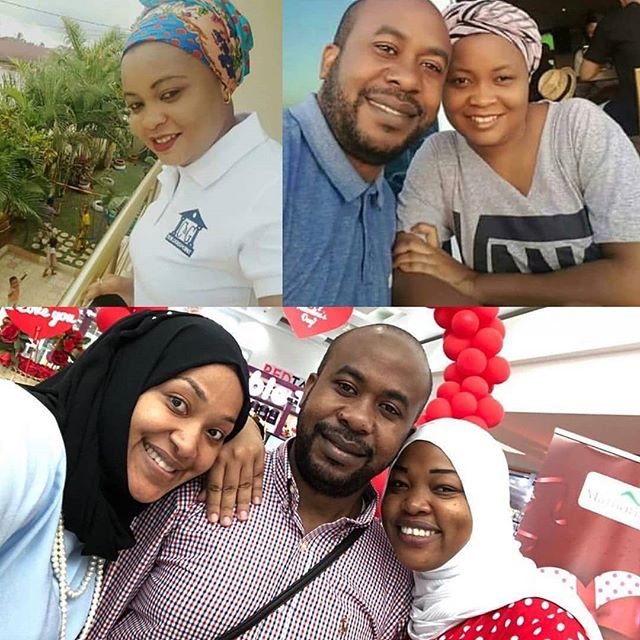 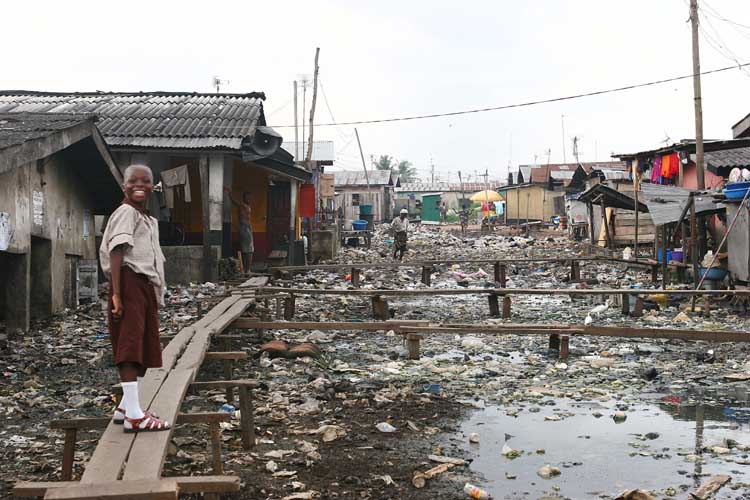