An American has left authorities dumbfounded after they found his dog behind the wheel following a high-speed chase.

The man, 51-year-old Alberto Tito Alejandro who is a resident of the western US state of Washington was arrested on Sunday afternoon after police received calls about a driver hitting two vehicles in an area south of Seattle and then speeding away.

Speaking to AFP, state trooper Heather Axtman, said that emergency services got multiple calls about a car traveling erratically at more than 100 miles per hour (160 kilometers per hour).

However, officers were shocked after giving chase to the vehicle, a┬Ā1996 Buick only to see a pit bull in the driverŌĆÖs seat and a man steering and pushing the gas pedal from the passenger side.

Alejandro was eventually arrested after police deployed spike strips and he was booked on multiple felonies including driving under the influence of drugs.

ŌĆ£When we took him into custodyŌĆ” he admitted to our troopers that he was trying to teach his dog to drive,ŌĆØ Axtman said.

ŌĆ£IŌĆÖve been a trooper for almost 10 years and IŌĆÖve had a lot of excuses when IŌĆÖve arrested people or pulled people over, but IŌĆÖve never had an excuse that the dog was driving,ŌĆØ she added, laughing.

Axtman said the female pit bull, which was not aggressive toward the arresting officers, had been placed in an animal shelter. 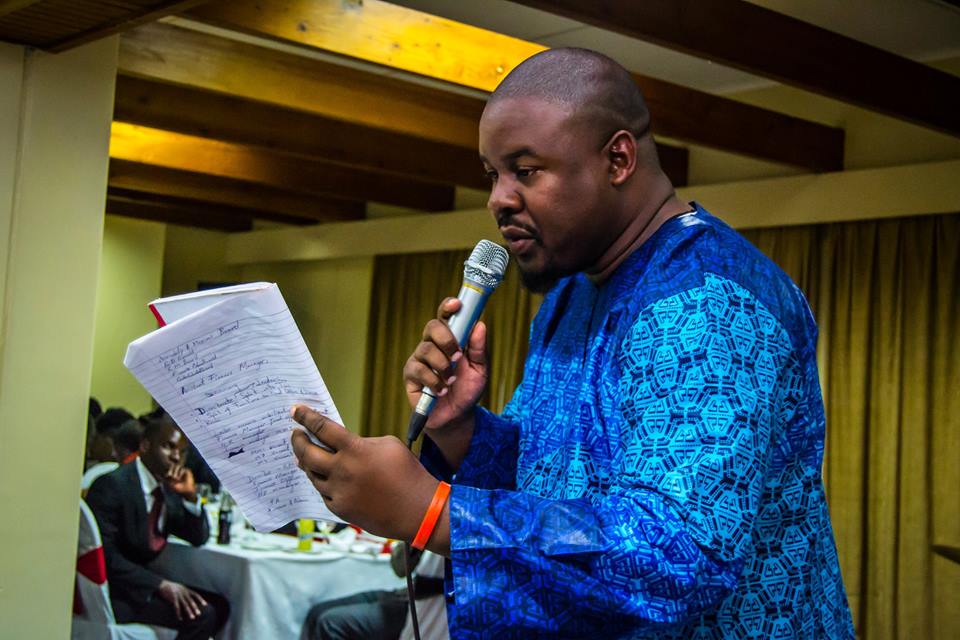 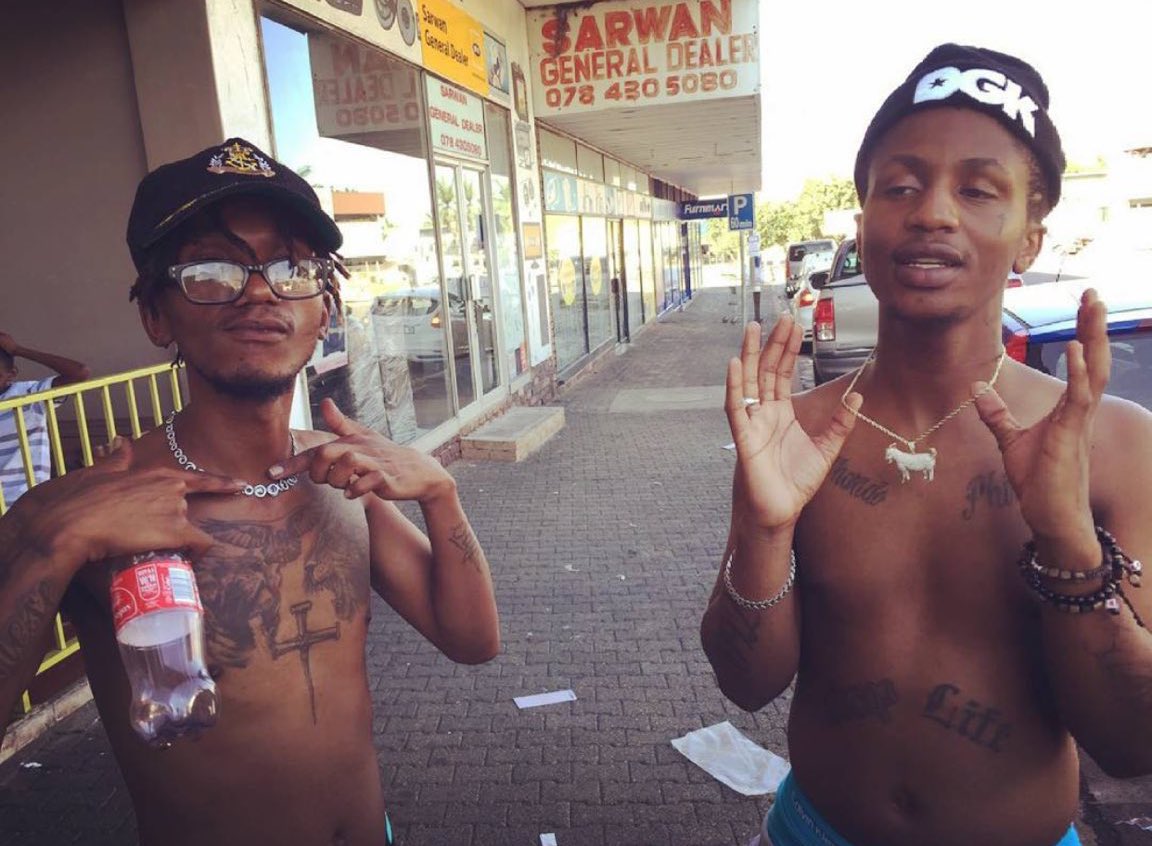 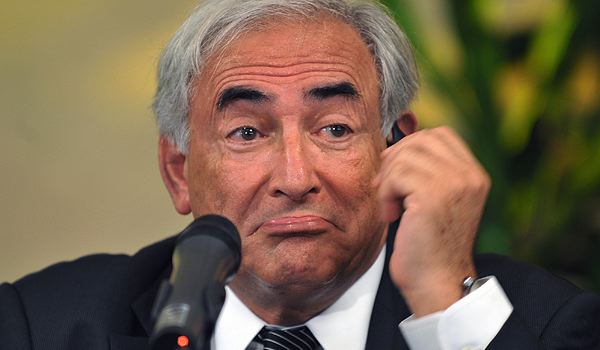