Police in Mangochi have arrested a man aged 31 for stealing a motorcycle and items worth K650,000 while armed with a toy gun and a panga knife.

The man Owen Chimadzi robbed a businessman on the night of 8th March 2020.

According to deputy public relations officer for Mangochi police station, Amina Tepani Daudi, preliminary investigations have revealed that Chimadzi was armed with a panga knife, toy gun and metal object which he used when committing the crime.

Chimadzi robbed a Lifo motorcycle by trapping the motorcyclist with a rope at Mpondasi.

He also stabbed the motorcyclist on the left leg with a metal object.

She said that it was also reported that the suspect proceeded to break into Ethel Wyson‚Äôs house, a business lady and stole assorted items worthy MK650, 000.

After being on the run for some weeks, Chimadzi was successfully apprehended during the wee hours of 31 March 2020.
Police also recovered all the stolen items including the motorcycle.

Chimadzi will appear before court soon to answer the charges of robbery with violence, burglary and theft which are contrary to sections 278, 301 and 309 of the penal code respectively.

Chimadzi hails from Mkawa village in the area of Traditional Authority Mlumbe in Zomba. 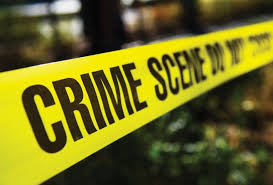 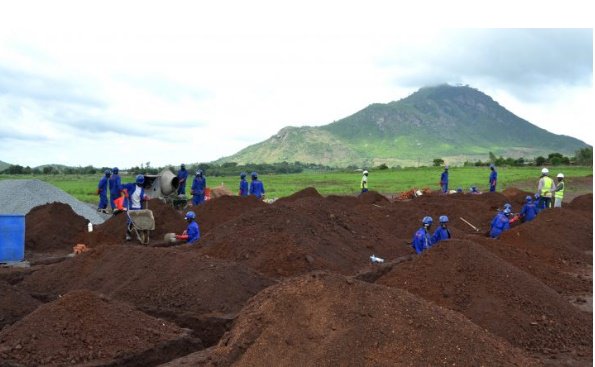 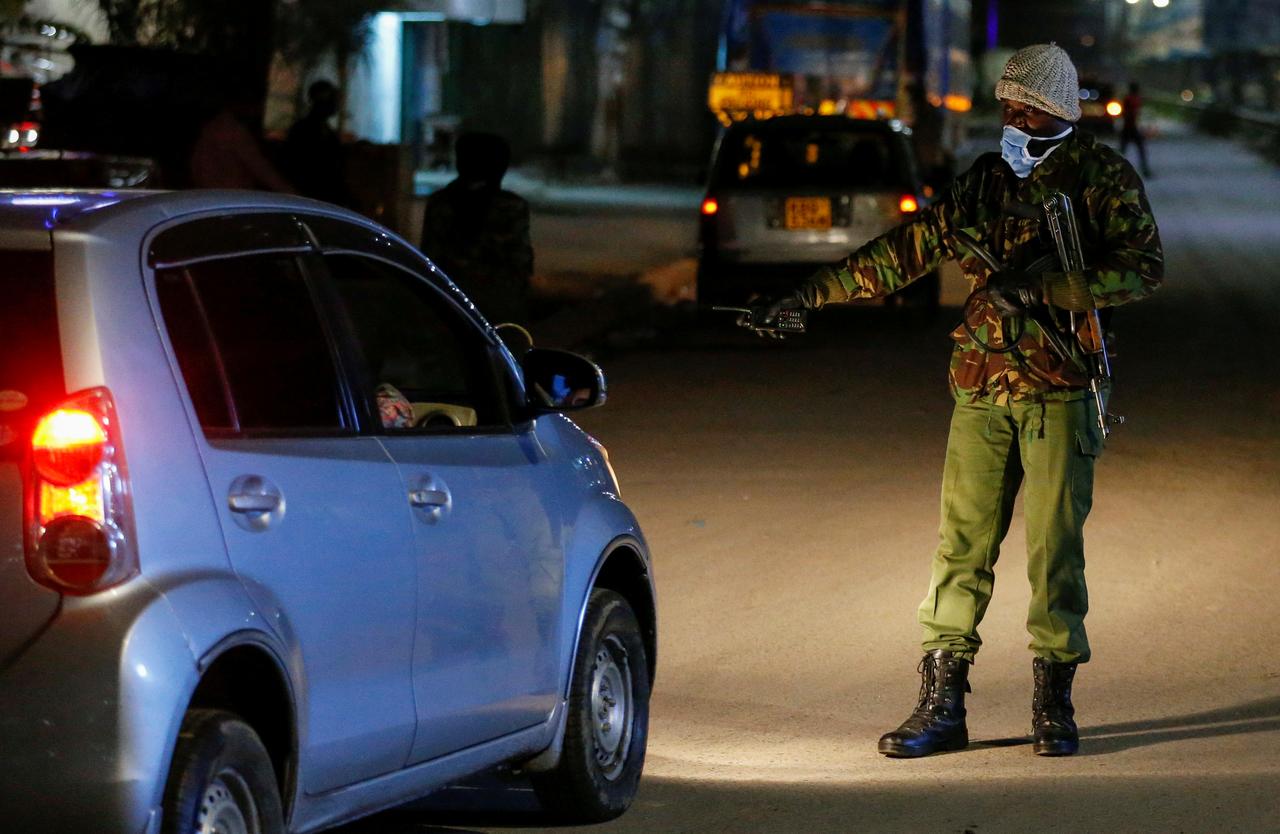