Skip to content
April 6, 2020
Africa, Culture, South Africa
An 18-month-old baby was found alive next to the body of her murdered mother at their home in Willowvale, Eastern Cape over the weekend, police said.

The 47-year-old woman was found with bullet wounds on her upper body.

Manatha said her baby daughter was found unharmed next to her.

The woman was murdered on Friday afternoon.

Manatha said the motive for the murder was not known, and no arrests have been made.

I love him, but he stays in 1-room apartment â€“ Nigerian lady cries out 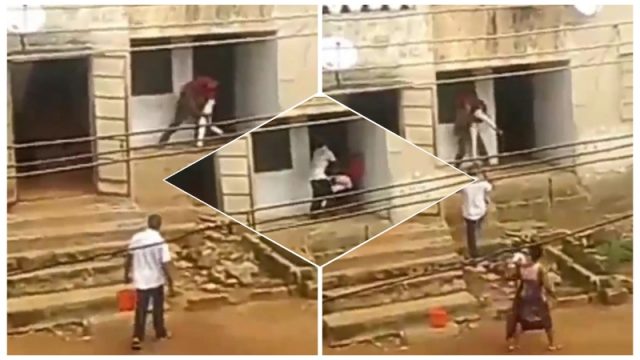 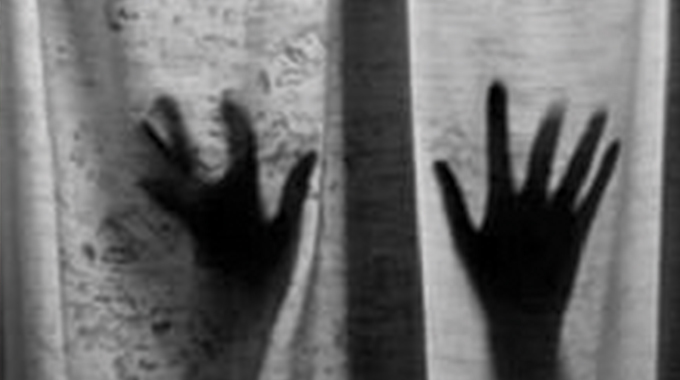