British Prime Minister Boris Johnson has been admitted to hospital for further testing just 10 days after testing positive for Coronavirus.

According to reports by¬ÝBBC, Johnson was taken to hospital on Sunday evening after he displayed symptoms consistent with the Coronavirus, including a high temperature.

His inpatient status was described to be a precautionary measure taken on the advice of his doctor.

Johnson remains in charge of the government but the foreign minister will be the one chairing a meeting on Coronavirus today (Monday).

The prime minister spent the night in hospital having routine tests done.

In a statement, a Downing Street spokeswoman said:

‚ÄúOn the advice of his doctor, the prime minister has tonight been admitted to hospital for tests.

‚ÄúThis is a precautionary step, as the prime minister continues to have persistent symptoms of coronavirus 10 days after testing positive for the virus.‚Äù

She added: ‚ÄúThe prime minister thanks NHS staff for all of their incredible hard work and urges the public to continue to follow the government‚Äôs advice to stay at home, protect the NHS and save lives.‚Äù

US President, Donald Trump sent good health wishes to Mr Johnson during his press briefing saying the latter is a friend of his and a great gentleman.

He was confident that Mr Johnson would recover and be up in no time because he is a strong person.

Mr Johnson has been working from home since he tested positive for Coronavirus on the 27th of March.

Last Friday the minister posted a video on Twitter saying he was still displaying minor symptoms.

‚ÄúI still have a temperature. So in accordance with government advice I must continue my self isolation until that symptom itself goes,‚Äù he said.

On Saturday, his pregnant partner Carrie Symonds tweeted that she had also spent a week in bed displaying the main symptoms of the virus but had not been tested yet. 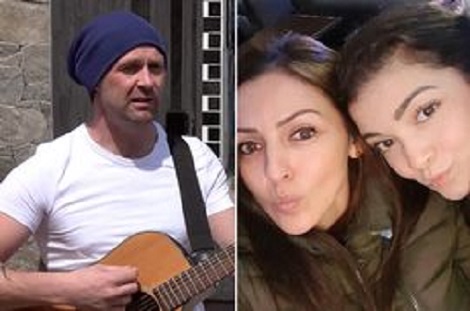 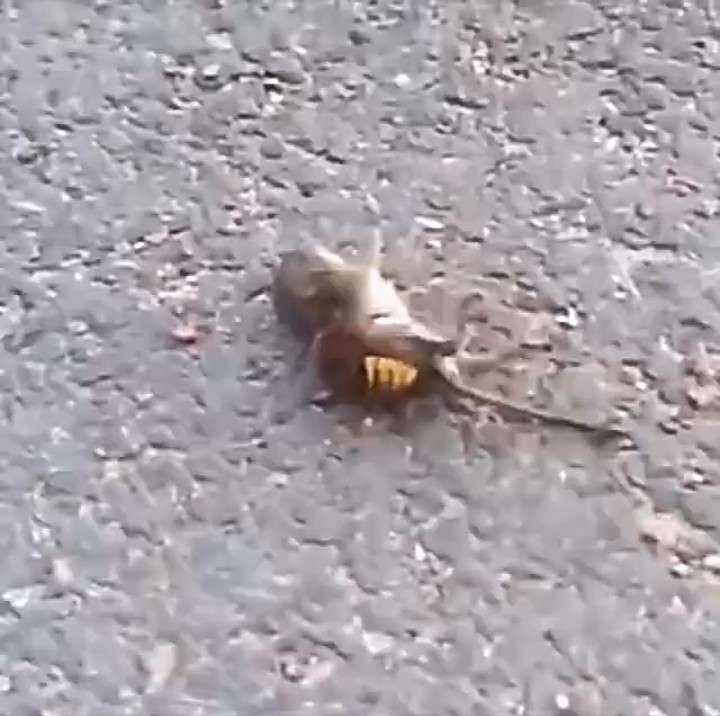 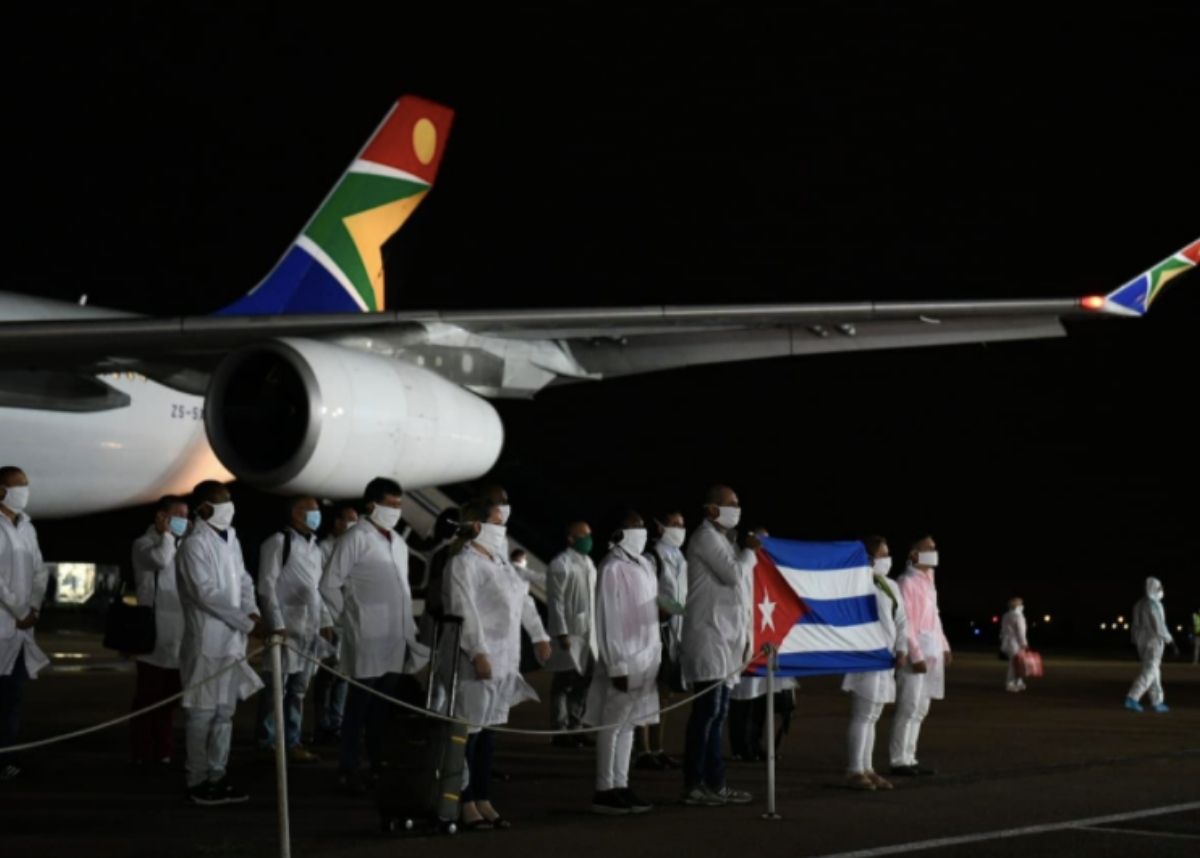