Villagers from Kapesi in Dedza have damaged five houses at the residence of their Group Village Headman Kapesi and some district council offices due to what they called failure by officials at the council to explain why land is being sold in their village.

Son to the Group Village Headman, Frank, confirmed of the development in an interview with Zodiak Broadcasting Station (ZBS) on Wednesday.

He said the council is the one selling the land and not his father as it is alleged.

He claims the angry villagers have destroyed property worth millions in their compound.

Spokesperson for Dedza district council Yohane Bilesi said they failed to address the peoples’ concerns because they came as a group instead of sending representatives.

He said they are planning to meet parliamentarians ,Chiefs and Ward Councillors today on how to resolve the disagreements. 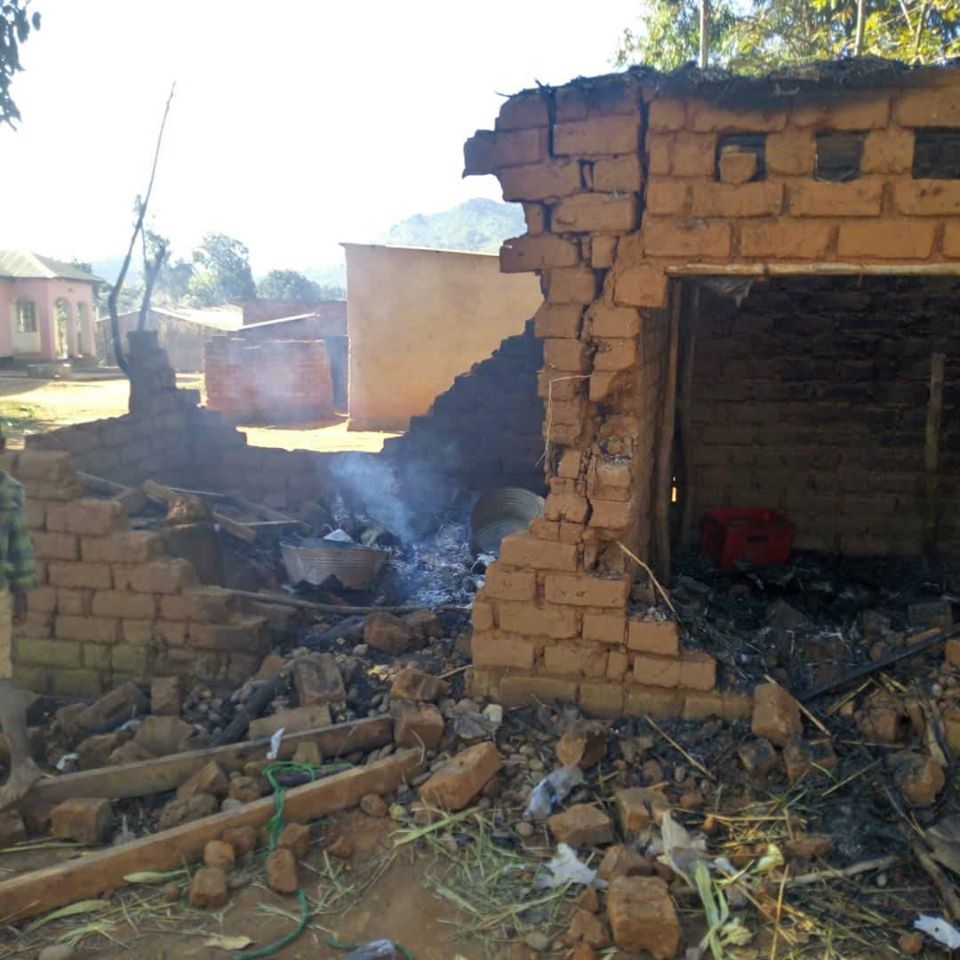 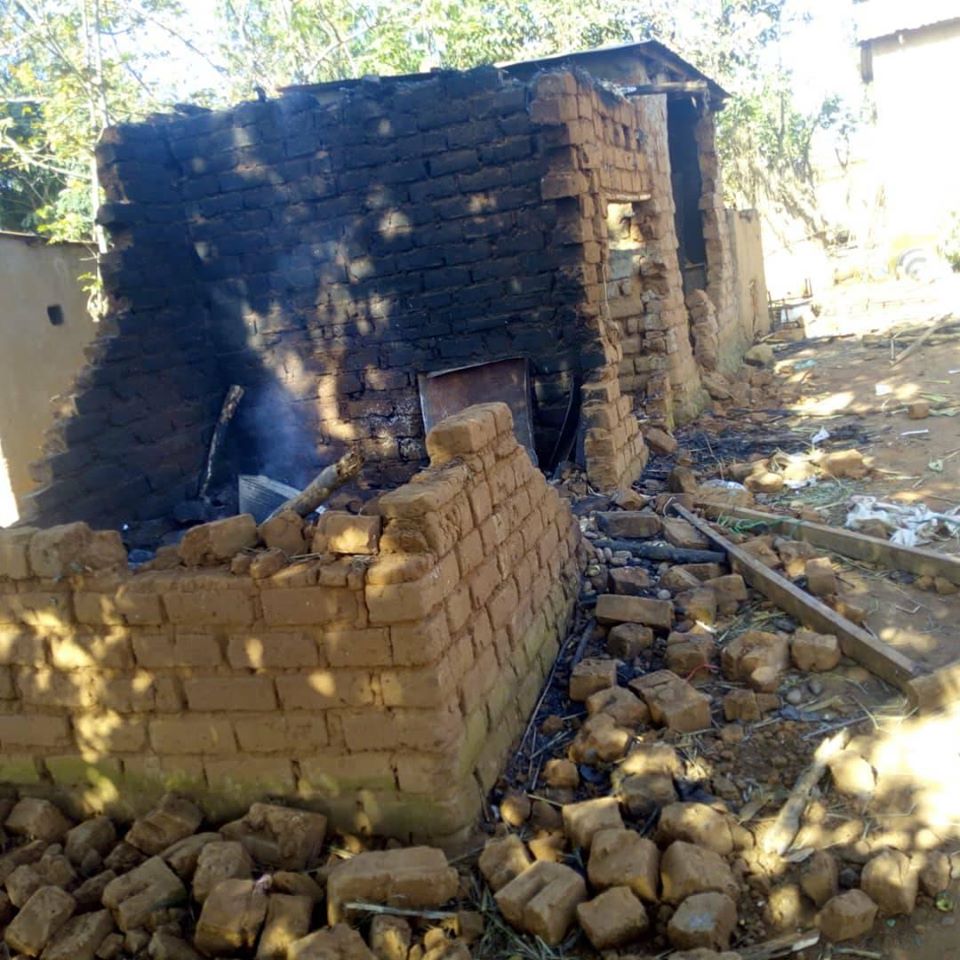 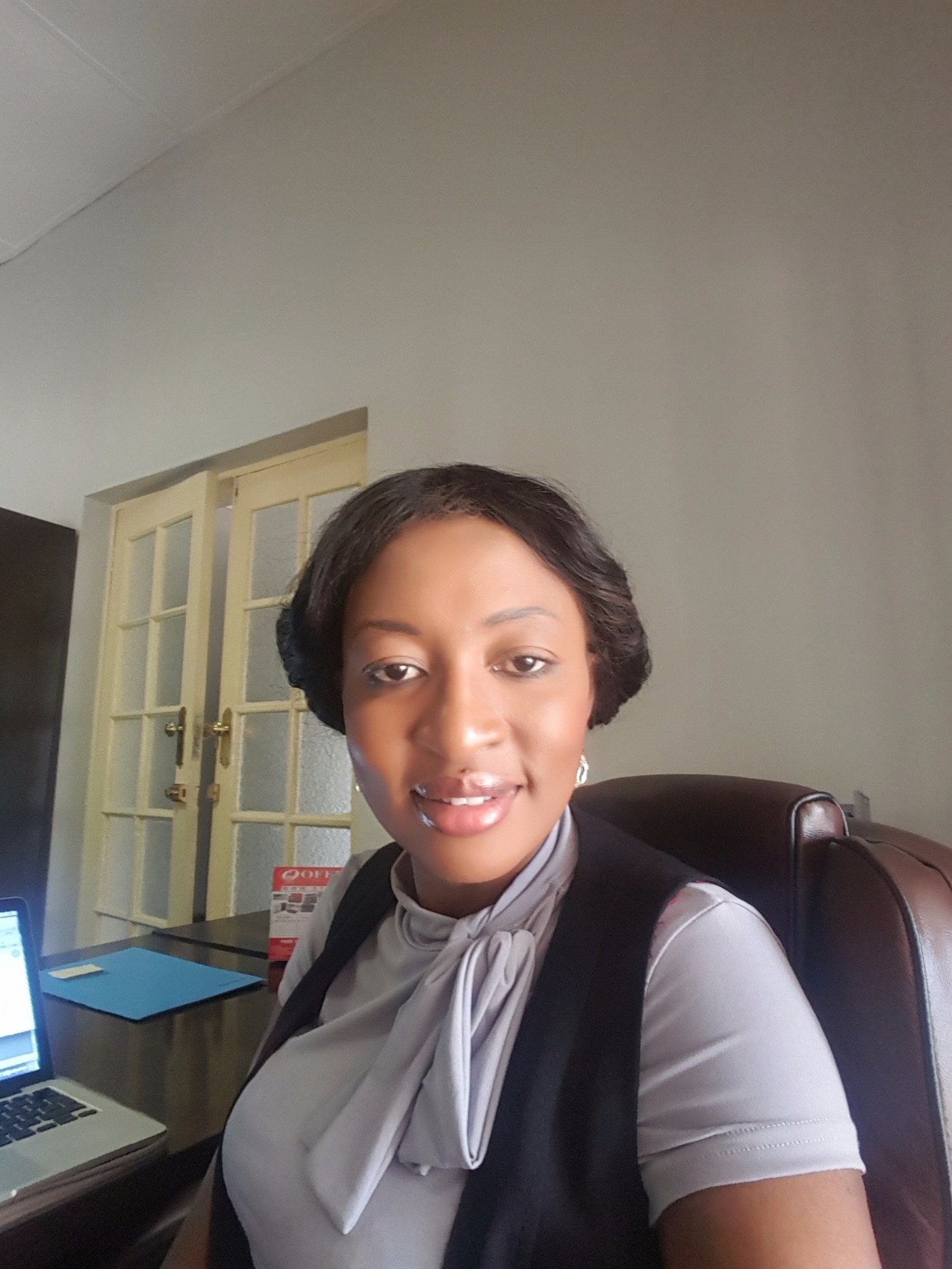