Skip to content
April 23, 2020
Coronavirus, Local Malawi News
Suspected Democratic Progressive Party (DPP) cadets are reported to beat up Ufulu Radio journalist Macmillan Mozeyo for interviewing the suspected Covid-19 patient in Chikwawa.
Mozeyo who interviewed the Chikwawa based Covid 19 alleged patient, met his fate at his house immediately after he got home from Dyeratu trading centre in the district.
Mozeyo confirmed the development saying he was injured in the head.
Ufulu FM Deputy Director of News Arnold Mnelemba confirmed the development saying the matter has been reported to police and Media Institute of Southern Africa, MISA Malawi Chapter.
“I can confirm that indeed Mozeyo was attacked last night. I spoke to him immediately after the incident and I advised him to report the matter to police. He will be going to the hospital this morning,” said Mnelemba.
Adding, “I was told the assailants were shouting telling Mozeyo that Adad sali okha, don’t tarnish the image of adad and many more unpalatable words.”
Mnelemba said he believe the assailants were after Mozeyo’s life for writing a story that suggests that a Chikwawa based Covid 19 patient may not have tested positive for the virus.
The alleged patient Ishmael Maluwa from Singireti Village, Traditional Authority, T/A Ngabu in Chikhwawa told Mozeyo that the health authorities provided him with two different results.
He told the reporter that the first test came out negative only to be told of the different positive result 5 hours later.
Group Village Headman Singireti echoed Maluwa’s assertions saying the health officials acted suspiciously and that the results could be doctored to suit a certain script.
(Visited 19 times, 1 visits today)
0 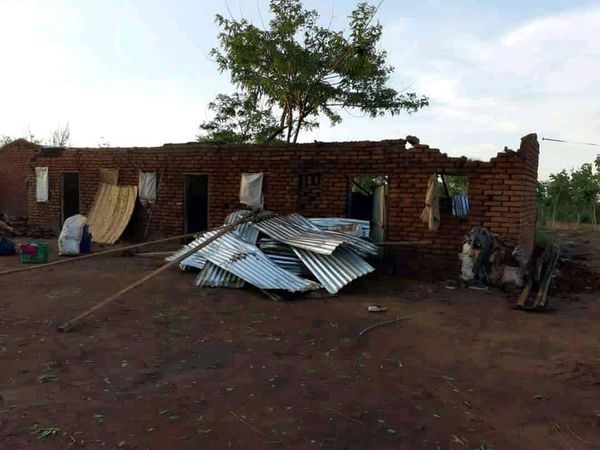 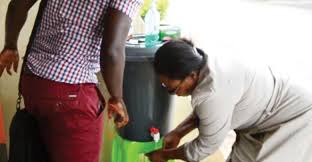