Twelve fishermen drowned when their overloaded wooden canoe sank in Lake Albert in the northeast of the Democratic Republic of Congo, a local official said on Thursday.

Five people survived the accident, which took place on Wednesday night at a time when small boats are banned from using the country’s waterways.

Adel Alingi, the administrator of the town of Djugu in Ituri province, blamed the sinking on the poor state of the boat and the fact it was overloaded.

Boat capsizes are a frequent occurrence in the rivers and lakes of the DRC, a vast central African nation of 2.3 million square kilometres.

Most of the country lacks roads, leaving boats as the prime form of transport for people and goods. Vessels tend to be overloaded and poorly maintained, and few Congolese learn how to swim.

Although small boats are prohibited from using lakes and rivers at night, the rules are often violated by those who want to avoid administrative hassles during the day, according to a representative for fishermen.

President Felix Tshisekedi announced the compulsory wearing of life jackets by passengers after a shipwreck on Lake Kivu just one year ago, but this ruling too is often ignored.
(Visited 14 times, 1 visits today)
0 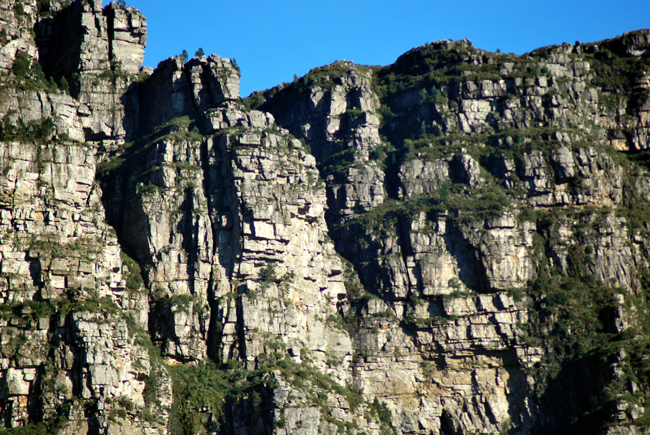 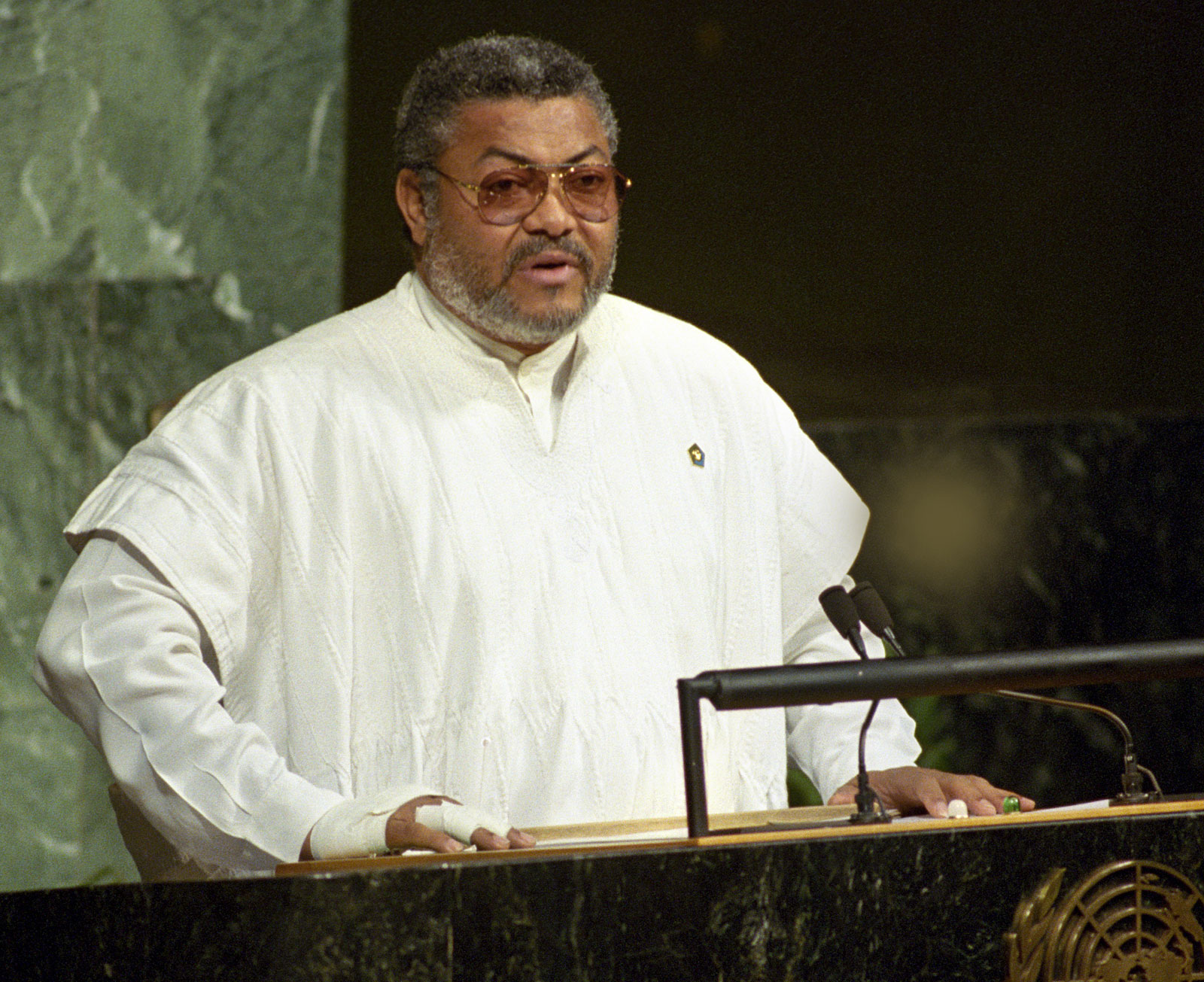 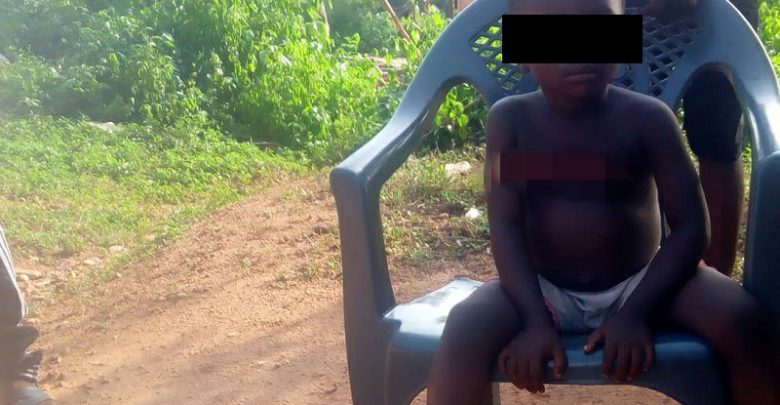