On Saturday, five members of a family were found dead inside their residence in Etah, Uttar Pradesh and sulphas was also found from the spot. According to a recent development, four of the deaths were murders while one was a suicide.

According to the police, the woman found dead inside the home- Divya Pachauri, killed her family before ending her own life. The reason behind the incident, however, is yet to be discovered.

According to the post-mortem report, the woman is suspected to have fed poisoned food to the rest of the family members. She smothered her 1-year-old son and 10-year-old son to death, strangled her sister Bulbul to death and attacked her father-in-law Rajesh Pachauri with a hard object to kill him.

After ensuring that all the members of her family had died, the woman consumed poison herself and slit her wrist.

On Friday night, Divya and Bulbul had called their mother to talk to her. The deceased’s mother lives in Mathura. Divya did not give out any signs of being disturbed or frustrated during the phone call.

The police told our surceĀ that before the phone call, elder brother of the deceased women had also visited their home for having evening tea. During this time as well, nothing seemed off.

As per the post-mortem report, Divya’s stomach was filled with a viscous material which was emanating a foul smell while the other deceased had food in their stomach along with sulphas.

Rajesh Pachauri had injury marks on his neck. 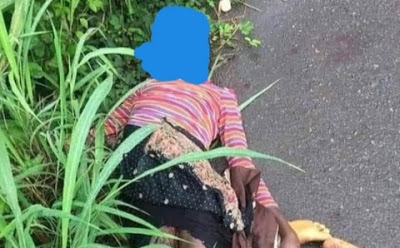 Ritualists Abduct And Kill Young Girl, Abandon Her Body In A Bush [Photos] 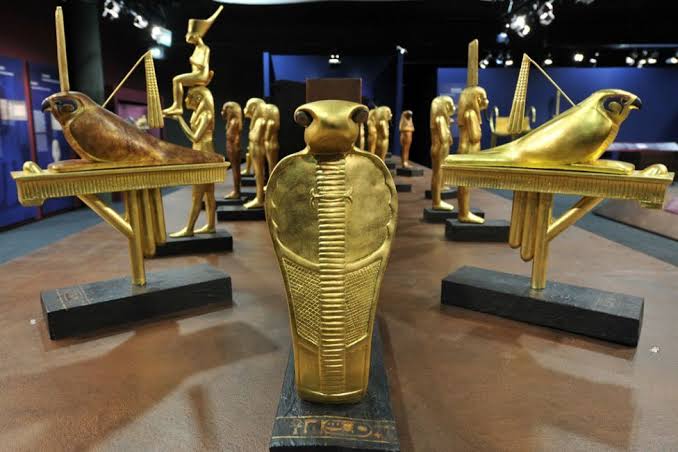 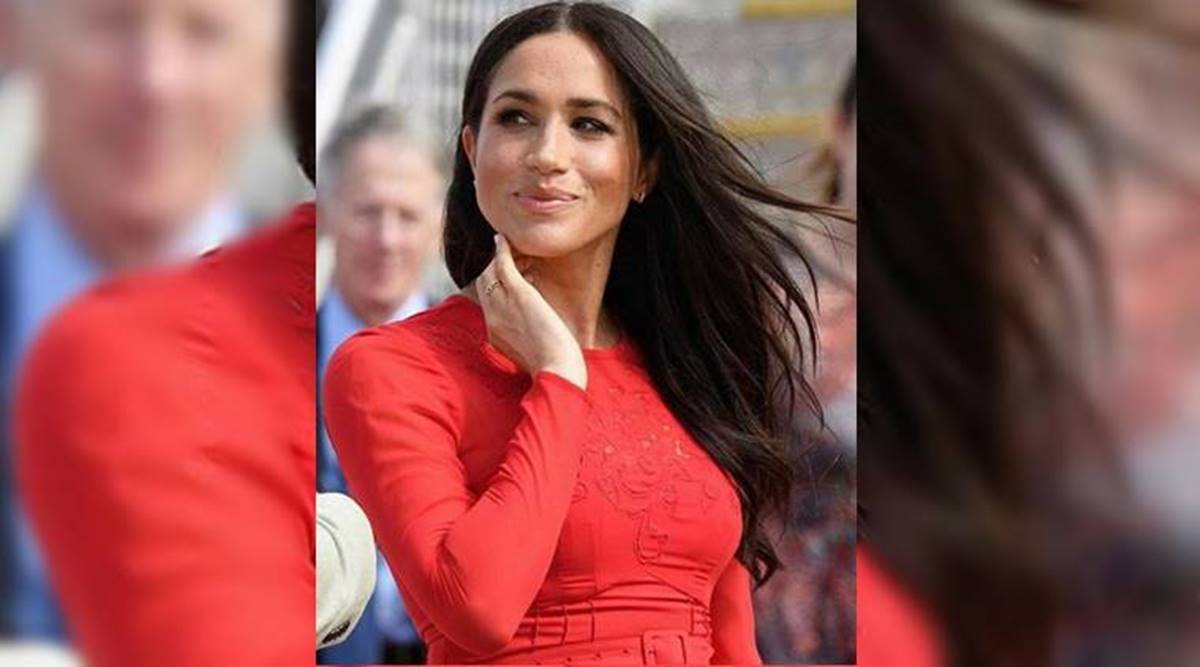