In neighbouring Zambia, a-19 year old girl has allegedly been murdered by her boyfriend identified as Don Bosco Katongo of Middle West in the country’s capital, Lusaka after he found her with another man in the neighborhood.

Police Spokesperson Esther Katongo told Mwebantu and said officers picked the body of the deceased identified as Nancy Muchindu which was found lying in a one roomed house on a mattress with a swollen face.

She said the incident happened on Monday night at middle west compound in Greenroof area.

ŌĆ£Preliminary investigations have indicated that the deceased was assaulted by her boyfriend, who is now the suspect in the case of murder after she was found in the neighborhood with another man,ŌĆØ Katongo said.

She said the body has since been taken to mortuary awaiting post-mortem. 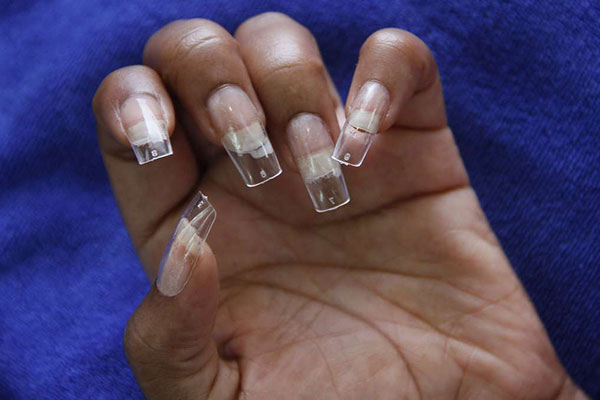 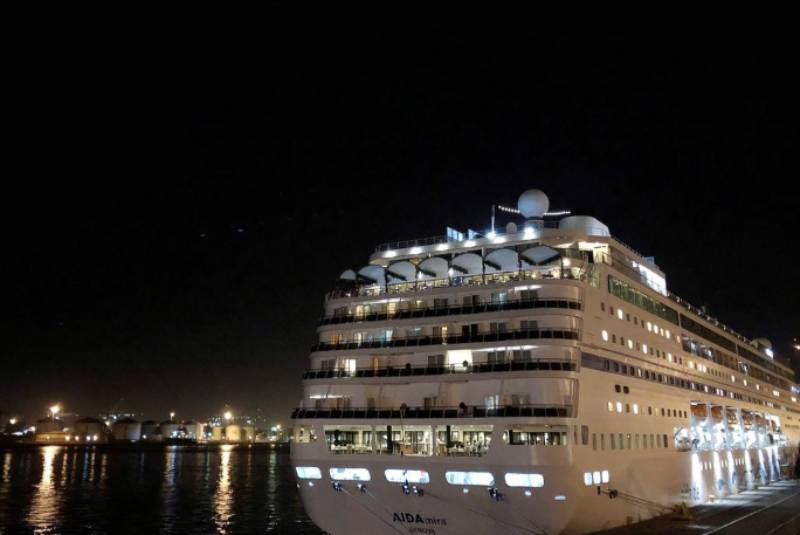