The controversial prophet, T.B Joshua, in a tweet says he is on the mountain praying against coronavirus.

He posted some pictures to back-up this claim and this has generated different reactions from people as some criticized him.

This is not be the first time he is facing public criticism. In March, T.B Joshua claimed that coronavirus would end on the 27th of March, however, this did not happen.

Many people called him out on this claim, he refused to address the reactions.

Some months after then, he posts some pictures of him praying on the mountain against the virus and stating he will not relent until the virus ends.

Below are some of the pictures: 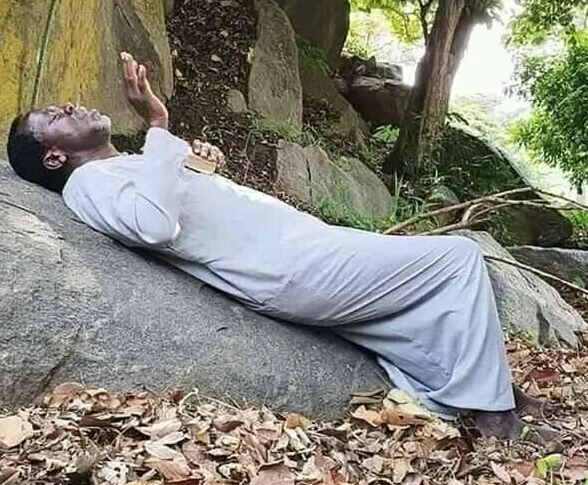 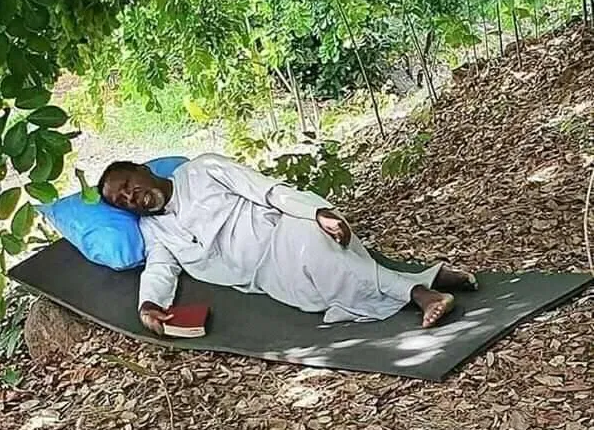 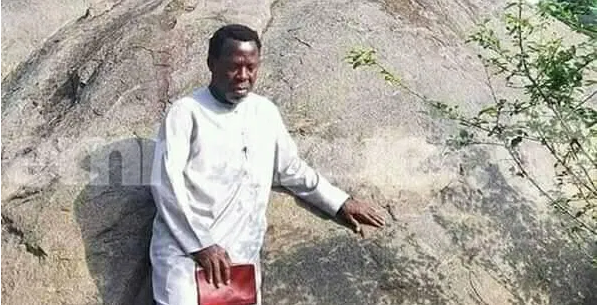 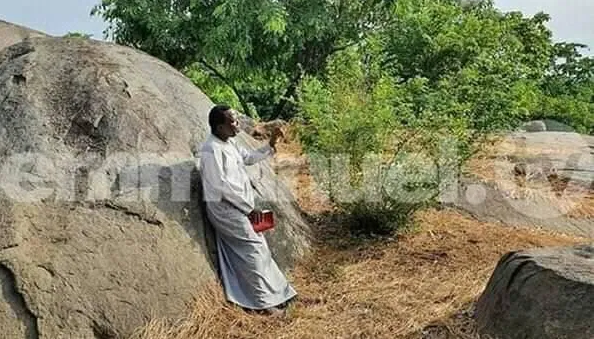