#AliensExist and #UFO2020 are trending on Twitter after the Pentagon officially acknowledged a video of a strange flying craft which many people were convinced was evidence of alien activity.

Back in 2017, US Navy radar footage of a mystery object with ‚Äúglowing aura‚Äù and flying erratically was leaked to the public, and it made headlines across the globe.

Debate over Unidentified Flying Objects (UFOs) reached fever pitch when the footage emerged of what some called an alien craft.

One particular instance details footage from a Navy F/A-18 Super Hornet, a twin-engined fighter, showing an unidentified aircraft surrounded by a glow.

The object travelled at a high speed and rotated as it moved – the pilots onboard are captured as saying ‚Äúthere‚Äôs a whole fleet of them‚Äù.

While the US Navy acknowledged the incident, officials at the Pentagon – the US’s Department of Defense – kept quiet.

However, after verifying the authenticity of the footage years ago, the Pentagon has now acknowledged and finally released three videos of separate encounters between Navy pilots and unidentified flying objects

The videos ‚Äî two were taken in January 2015, while the third dates back to November 2004 ‚Äî were released ‚Äúin order to clear up any misconceptions by the public on whether or not the footage that has been circulating was real, or whether or not there is more to the videos,‚Äù Pentagon spokesperson Sue Gough said.

One of the UFO videos released by the Pentagon.

The Department of Defense claims they withheld the official release of the footage partially to ensure nothing in the video required ongoing secrecy. Now, all three have been posted on the official page of Naval Air Systems Command.

“After a thorough review, the department has determined that the authorized release of these unclassified videos does not reveal any sensitive capabilities or systems, and does not impinge on any subsequent investigations of military air space incursions by unidentified aerial phenomena,” Pentagon spokesperson Sue Gough said.

The pilot who had the mysterious encounter in 2017, Chad Underwood, recently spoke out to reiterate the unusual behaviour of the craft which flew against strong winds while it was rotating which is seen in the leaked video.

He told New York Magazine‚Äôs Intelligencer in December: ‚ÄúYou‚Äôre not going to see it with your own eyes until probably 10 miles, and then you‚Äôre not going to be able to visually track it until you‚Äôre probably inside of five miles, which is where [commanding officer, who first made visual confirmation of the UFO,] Dave Fravor said that he saw it.

‚ÄúThe thing that stood out to me the most was how erratic it was behaving.

‚ÄúIt was just behaving in ways that aren‚Äôt physically normal. That‚Äôs what caught my eye. Because, aircraft, whether they‚Äôre manned or unmanned, still have to obey the laws of physics.‚Äù

Mr Underwood added the UFO, nicknamed Tic Tac, was unlike anything he had ever seen before.

He said: ‚ÄúWell, normally, you would see engines emitting a heat plume. This object was not doing that.

One of the videos from 2015 depicts what one pilot referred to as ‚Äúa fleet‚Äù of high-speed objects that, at one point, begin rotating in a static position.

When the footage emerged, a former Pentagon employee Luis Elizondo, who headed up a secret official UFO program, said it was ‚Äúcompelling evidence‚Äù we might not be alone in the universe.

Mr Elizondo said: ‚ÄúThese aircraft – we‚Äôll call them aircraft – are displaying characteristics that are not currently within the US inventory nor in any foreign inventory that we are aware of.

‚ÄúThings that don‚Äôt have any obvious flight services, any obvious forms of propulsion, and manoeuvring in ways that include extreme manoeuvrability beyond, I would submit, the healthy G-forces of a human or anything biological.‚Äù

The Navy previously acknowledged the authenticity of the footage, with officials going as far as drafting guidelines in 2019 to establish a formal process for pilots and military personnel to report UFO sightings ‚Äî a move made following a surge in what the Navy called a series of intrusions by advanced aircraft on Navy carrier strike groups.

But with the Pentagon acknowledging the sightings, Twitter users have gone on the platform to discuss aliens and UFOs. 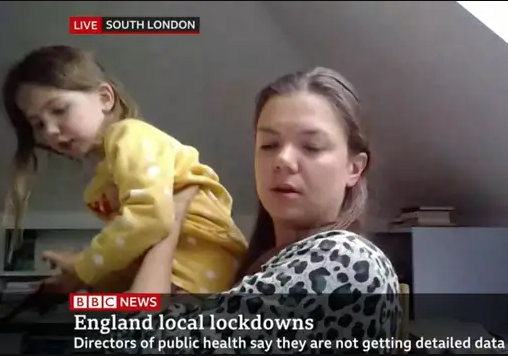 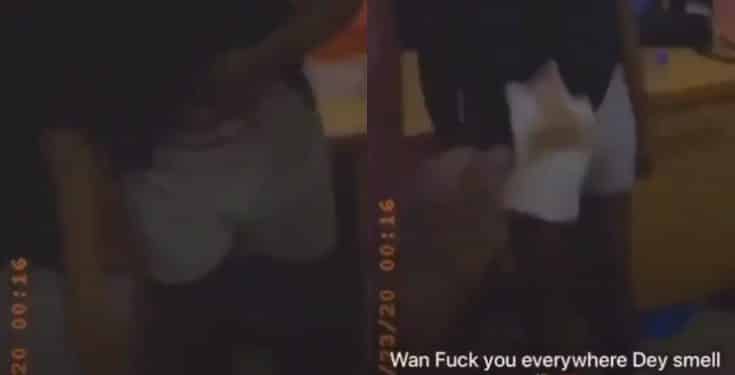 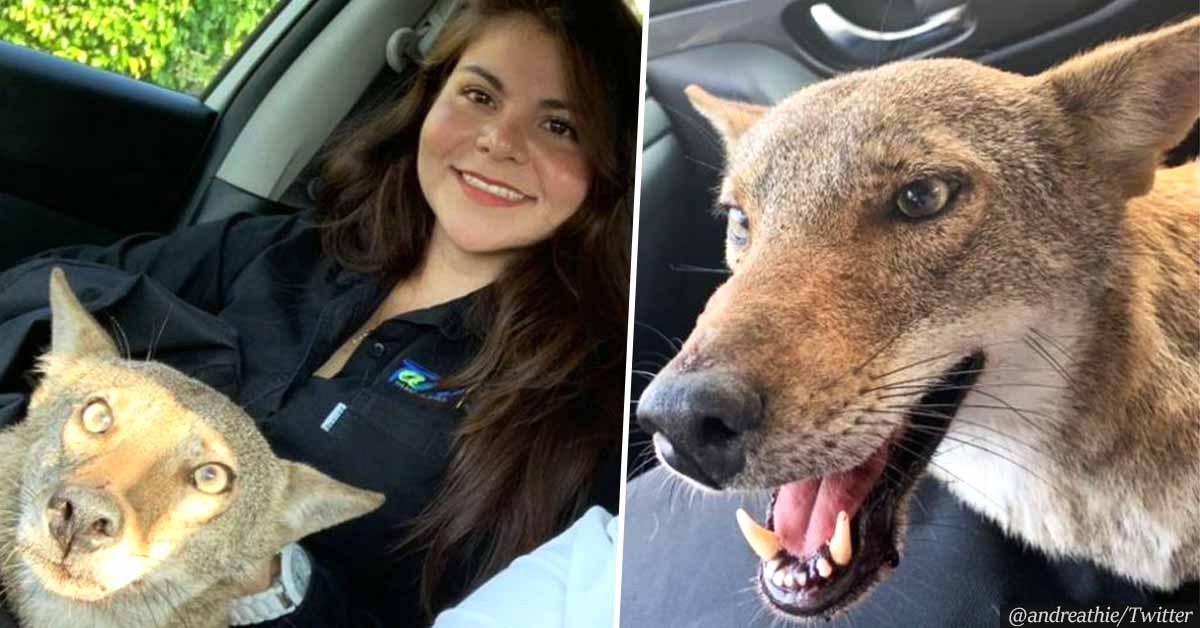 Young Woman Rescues A Wounded ‚ÄúDog‚Äù On The Streets, Finds Out It Was Wild Coyote