Chad on Tuesday abolished the death penalty for terrorist acts, quashing an exception that was on the books for four years, Justice Minister Djimet Arabi told AFP.

The Sahel country passed legislation in 2016 to abolish capital punishment, but made an exception for perpetrators of terrorism.

Arabi, who proposed the amendment, said the vote was unanimous and the law would come into force once it is approved by President Idriss Deby Itno, whose party enjoys a huge majority in parliament.

The change is â€śaimed at harmonising our laws in line with all the countries of the G5 Sahel Group,â€ť the minister said.

Chadâ€™s military is a key part of the 5,000-strong G5 force alongside Burkina Faso, Niger, Mali and Mauritania that cooperates with French troops to combat a growing Islamist insurgency. 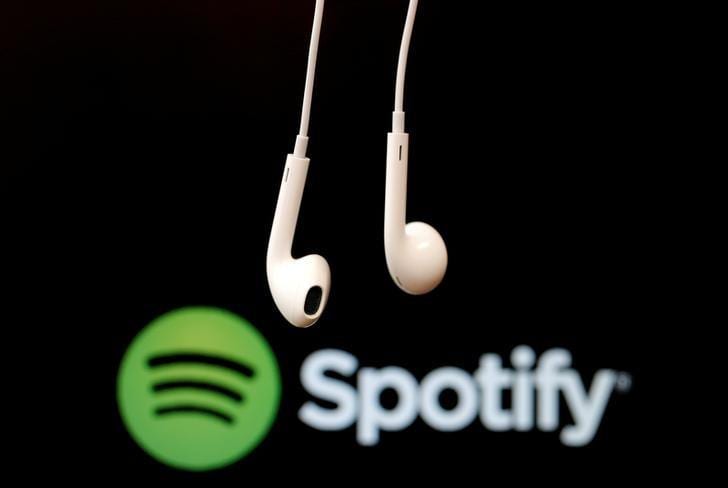 Spotify and the future of African streaming 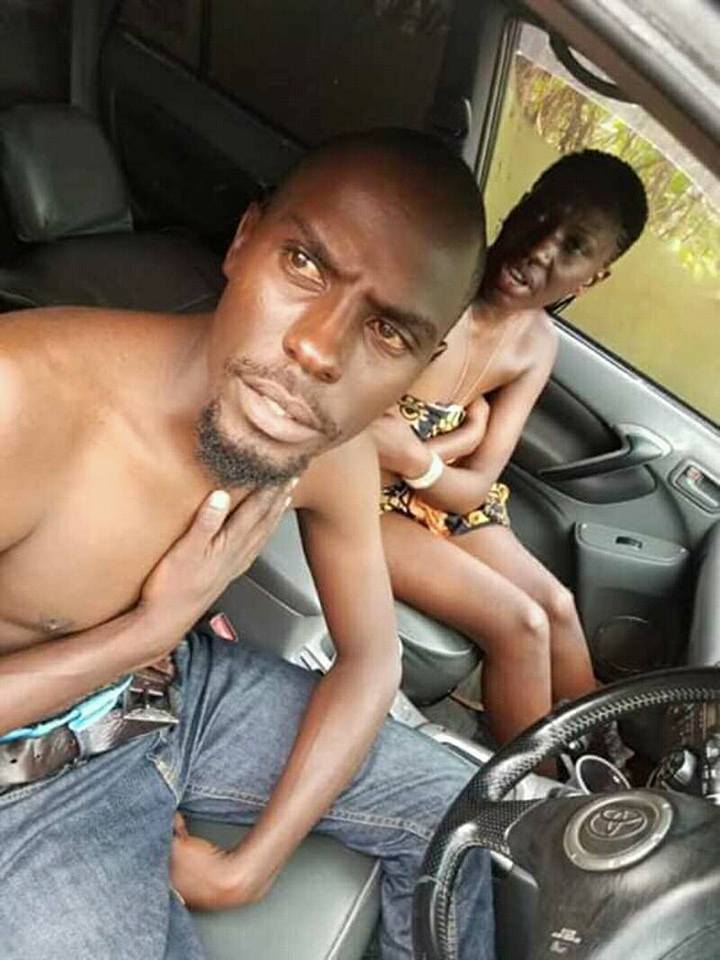 Couple Busted Having Sex in a Car by Residents (Photos)