Malawi Broadcasting Corporation (MBC) is said to have uncovered a plot by opposition who are planning to impeach president Peter Mutharika over what they call violation of Constitution.

According to MBC write up seen by this publication, the opposition members have gathered two cases to back their decision of impeaching the 80 year old president.

Firstly Mutharika’s failure to signing electoral amendment bills which were sent to him and failing to fire the incumbent Malawi Electoral Commission (MEC) chairperson Jane Ansah and all commissioners after the Public Appointment (PAC) of Parliament recommended for their firing.

In the write up MBC said more details to be shared soon as it engaged some of the approached members for the plot and more to be unfolded.

The state funded media house added that Democratic Progressive Party (DPP) has expressed shock at the never “tiring spirit by the opposition to remove Mutharika from power by any means”
Â DPP Spokesperson Nicholas Dausi said it is aware of the plot and several other plots including the spreading of rumors on the health of the president.
(Visited 9 times, 1 visits today)
0
Subscribe to our Youtube Channel : 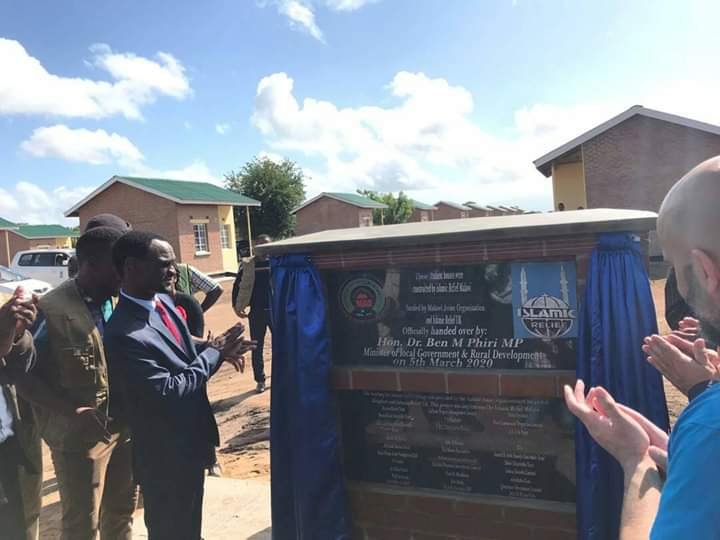