Mtambo resigned from HRDC on Wednesday and announced the formation of a new grouping called Citizens for Transformation (CFT), a People power movement.

Speaking to journalists in Lilongwe hours after MtamboŌĆÖs resignation Dausi said MtamboŌĆÖs move to join frontline politics confirms Government’s earlier stand that he has all along been disguising himself as a human rights defender.

Mr. Mtambo has lied by saying that his Citizens for Transformation (CFT) is not a political party. Why then has he resigned from HRDC? IsnŌĆÖt it to clear his way for active politics? You donŌĆÖt need word ŌĆ£partyŌĆØ in a name to be a political party. We have parties without word ŌĆśpartyŌĆÖ in their names. Examples are the United Democratic front (UDF) and UTM.

Meanwhile Mtambo is yet to comment on the matter. 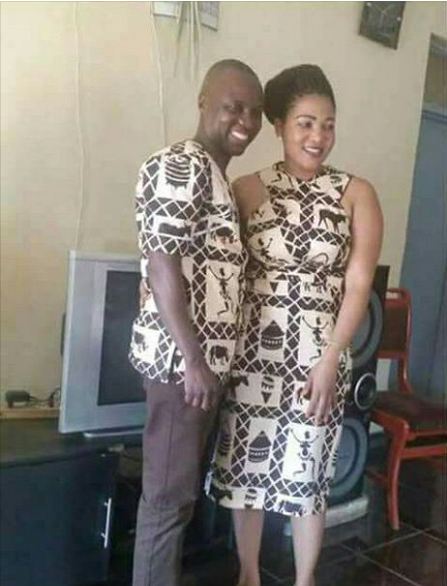 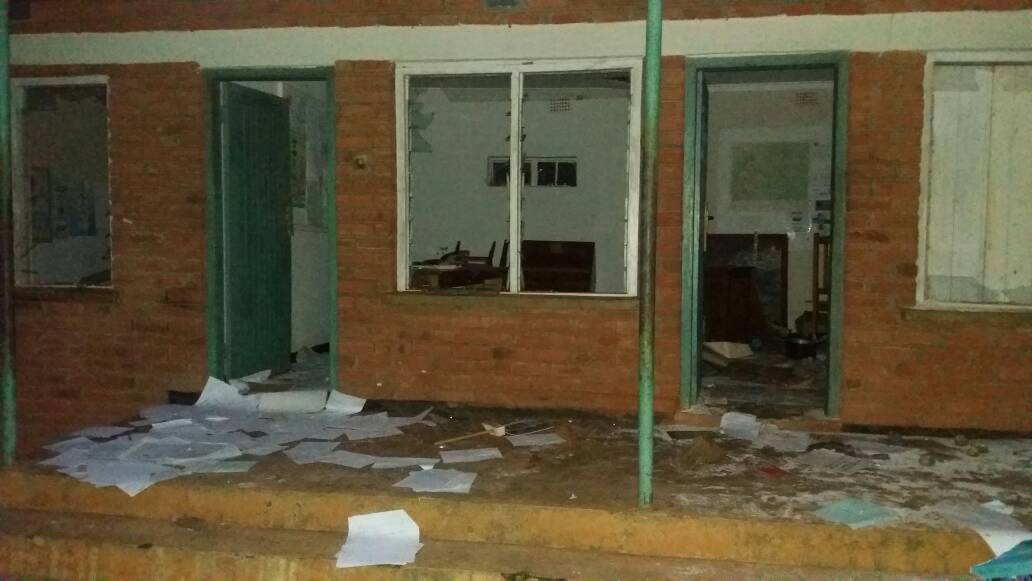 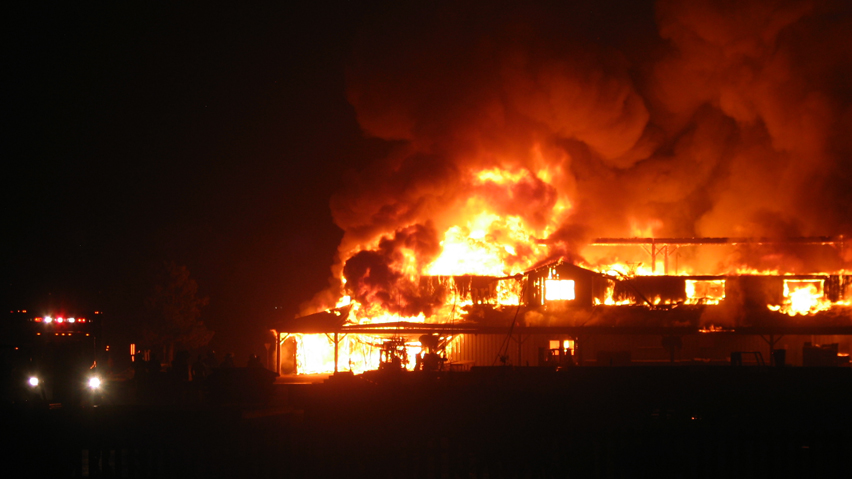