Former South African president Jacob Zuma has made the shocking claims that his son was poisoned to death.

In an exclusive Zoom interview, Jacob Zuma revealed his enemies poisoned his son to inflict pain on him (Jacob Zuma).

Zuma made the startling revelation in a Zoom conversation with his other son, Duduzane, that was posted on YouTube on Tuesday. By 5 pm on Wednesday, the video had been viewed 20,500 times.

In his virtual conversation with Duduzane, Zuma tells him that Vusi died in 2018 of poisoning ŌĆō even though at the time of his death, the Zuma family said the 25-year-old had died from lupus.

But in the Zoom conversation with Duduzane, Zuma claims that his son was in fact poisoned ŌĆō and that the people who poisoned Vusi did so to inflict pain on him.

ŌĆ£Here was a young man growing very bright, really with a big future, but he had to die,ŌĆØ said Zuma.

ŌĆ£He had an ailment that you can control until you are very old, but he passed away very suddenly. Now that I know what took him is what pains me even more. I now know that it was people who were trying to kill me ŌĆ” who then took a decision to create something that would pain me, and I now know.

ŌĆ£It was a failure to take your life that they went to the young man in a manner that is very cruel because they interfered with his treatment in order to poison him. Now I know, so the pain has not just doubled but has tripled in me ŌĆō because here I lose, for the first time, my child who had many years to live and it was in the place of me [that he was poisoned].ŌĆØ

In the conversation, Zuma also claims that he was poisoned and is still amazed that he is alive. For this survival, he thanks ŌĆ£my ancestors and my GodŌĆØ, while Duduzane keeps adding how the poison had weakened his father at the time. 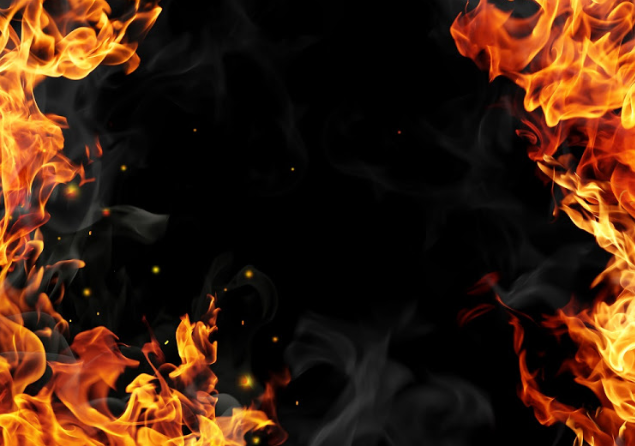