Leading global streaming entertainment service Netflix will mark the celebration of Africa Month by showcasing a curated list of African series, films and documentaries dubbed Made In Africa Collection.

The move is a demonstration of Netflix‚Äôs commitment to Africa and its creative community and the list of films to be featured include Malawi‚Äôs Hollywood produced movie The Boy Who Harnessed The Wind.

Other African stories that have made the cut include Jerusalema which also features Malawi‚Äôs actor Eugene Khumbanyiwa, Lion Heart, King Of Boys, Tsotsi, Azali, Castle And Castle and The Wedding Party.

The package will also allow viewers to sample major international films and series that were either predominantly or completely filmed on the African continent.

The list also includes productions such as Blood Diamond, Holiday In The Wild, The Ivory Game and Beasts Of No Nation.

Director of licensing and co-productions for Africa at Netflix, Ben Amadasun, said in a released statement:

‚ÄúThis Africa Month we are excited to celebrate African stories and storytellers. We hope that by making these productions available we will ensure that they are easily watched around the world.‚Äù

Netflix‚Äôs South Africa office in Johannesburg, says the initiative will make easier for people who love African stories to sample over 100 titles under the arrangement.

‚ÄúThe collection will have the first Netflix original series Queen Sono as well as other films such as Catching Feelings, Chief Daddy, 93 Days and Merry Men,‚Äù reads the statement in part.

Local digital television service providers MultiChoice Malawi managing director Gus Banda supported the initiative and indicated that as MultiChoice they have also lined up their own initiatives in line with the same theme which will roll out within the month.

Netfix commands a 183 million paid membership in over 190 countries who enjoy TV series, documentaries and feature films with a wide variety of genres and languages.

The month of May is generally celebrated as the African month deriving from Africa Day which falls on May 25.

The day was set aside by the African Union to celebrate the diverse cultures and lifestyles.

It was on this day in 1963 that the Organisation of African Union (OAU) was born. 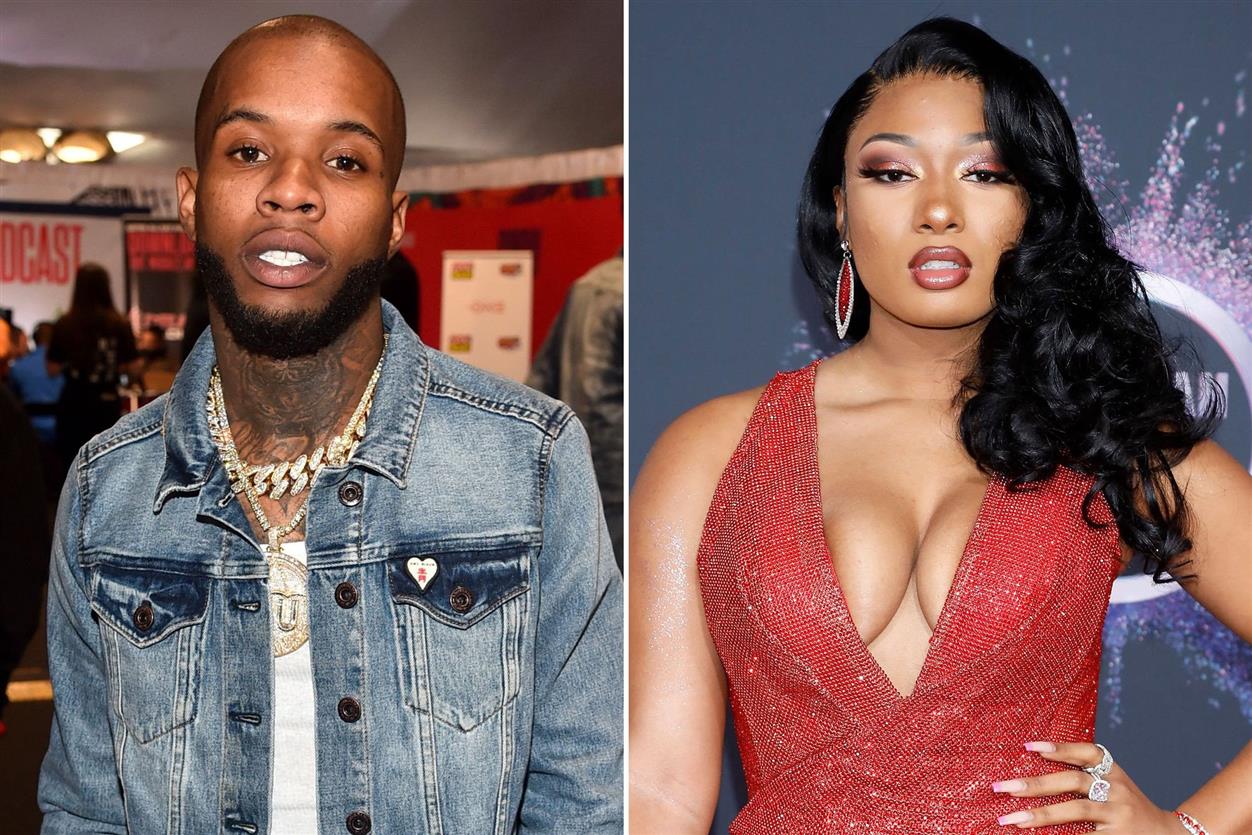 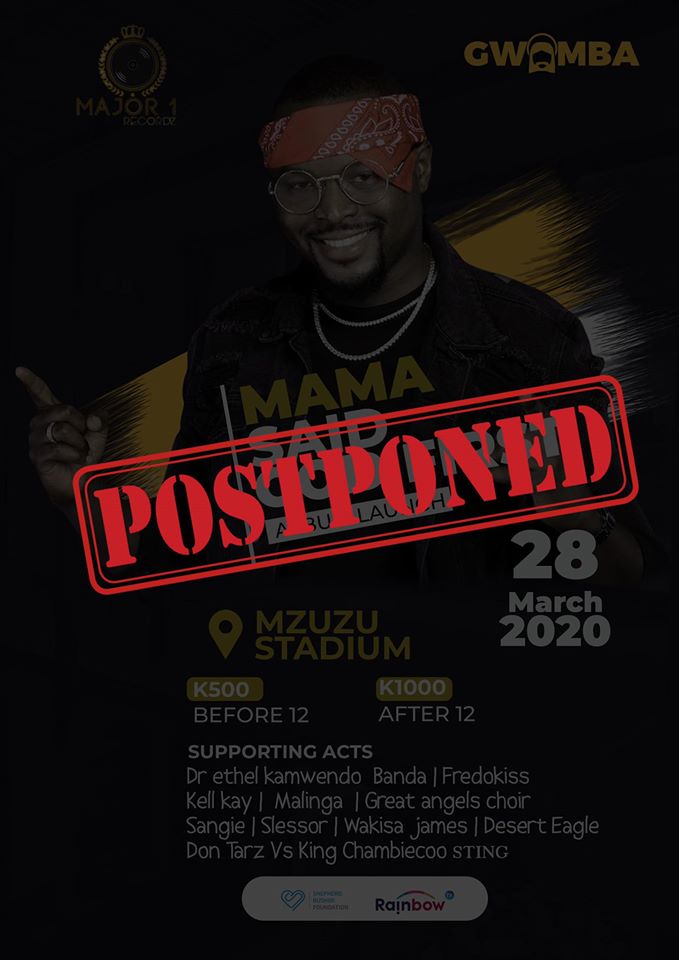 GWAMBA POSTPONE ALBUM LAUNCH IN MZUZU DUE TO CORONAVIRUS 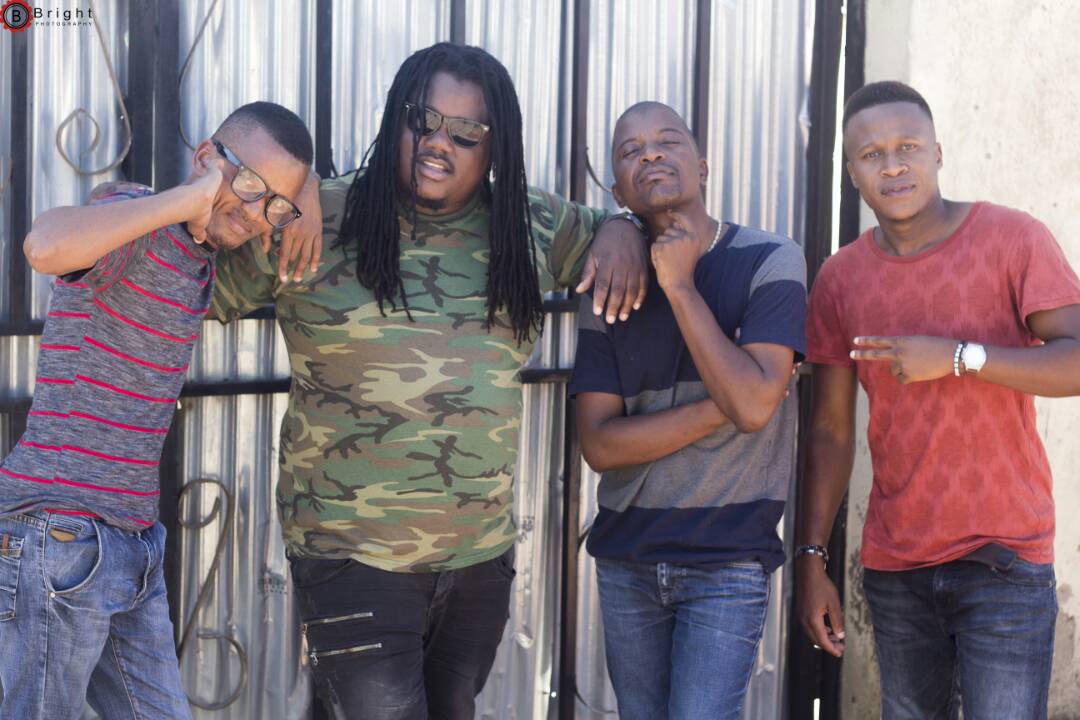