The Electricity Supply Corporation of Malawi (Escom) Limited has condemned continued attacks on its employees, especially those assigned to work at night in the Northern and Central region districts, over blood-sucking suspicion.

In a statement released on Tuesday, May 5 2020, Escom’s PR manager, Innocent Chitosi, cited an incident which happened on May 1 2020 at Kasitu near Dwangwa, Nkhotakota, where some members of community vigilante groups attacked Escom employees at night when they were travelling to work on a faulty transmission power line.

‚ÄúThe incident happened when Escom workers went to work on a badly damaged structure at Kasitu late in the night to minimise the disturbance caused by the emergency power outage. Members of the community ambushed the Escom team, accusing it of being blood sucker

‚ÄúDespite the workers producing their identity cards, wearing branded work suits and using vehicles which had Escom colours, the members of the community injured the workers using pangas and other sharp objects,‚Äù Chitosi said.

A similar incident happened in Mchengautuba, Mzuzu, on April 4 2020 where other members of vigilante group also held hostage Escom workers who had gone there to work on a fault. Other Escom employees were also attacked in similar fashion in Chitipa and Karonga districts.

‚ÄúEscom wishes to advise members of the public to desist from attacking¬Ý its employees, as these attacks compromise service delivery to essential facilities such as health establishments besides inconveniencing Escom customers who deserve assistance.

‚ÄúThe public should, however, note that the safety of Escom employees comes first and should this not be ensured, Escom will not hesitate to withdraw its employees from harm‚Äôs way,‚Äù Chitosi added.

Currently, the police have arrested some suspects linked to the killing of at least 11 people in the Northern and Central regions over the blood sucking rumours.

Uladi to appeal 5 year custodial sentence imposed on him 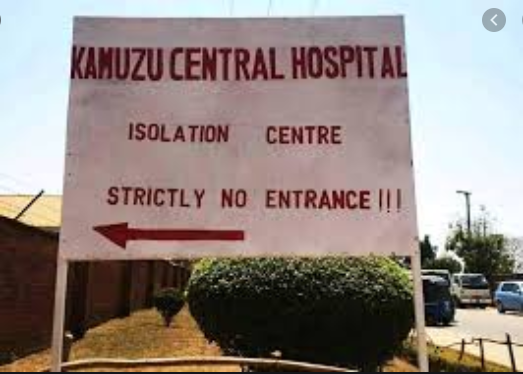