A 99-year-old Italian man is divorcing his wife of 77 years after he stumbled across letters she had written to a secret lover in the 1940s.

The 96-year-old woman, identified in court papers as Rosa C., reportedly confessed to having an affair 60 years ago, and then tried desperately to persuade her hubby to stay.

In that time, the couple amassed five children, a dozen grandchildren and one great-grandchild.

The uncovering of the letters inside an old chest of drawers was the final straw for a relationship that had already been rocky: 10 years ago, the husband moved out to live with one of the sons, but returned weeks later.

The Italian press attributed the bitter break-up to the couple’s southern roots ŌĆō he is originally from Olbia in Sardinia, while his wife was born in Naples, The Telegraph reported.

The former lovebirds met in the 1930s when Antontio was a military officer based in Naples.

Once the divorce is finalized, the pair could take the record for world’s oldest divorcees.

The previous oldest couple to divorce were Brits – Bertie and┬ĀJessie Wood, both aged 98, who ended their 36-year marriage in 2009, the Telegraph reported. 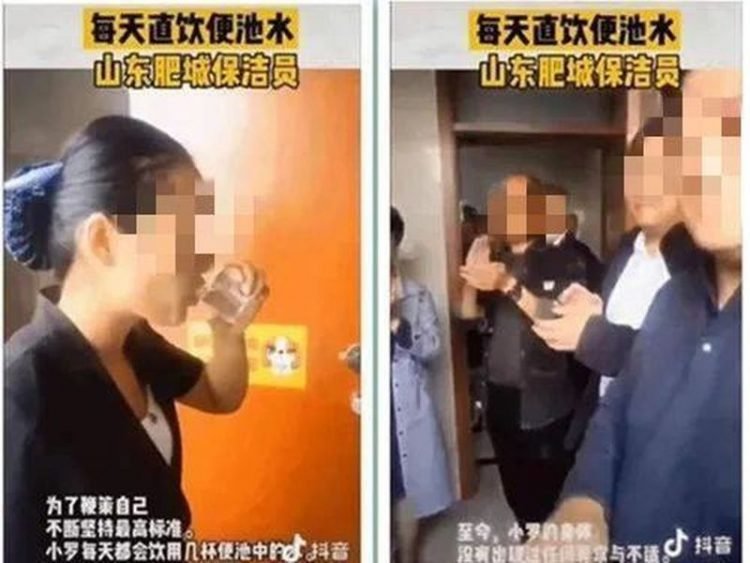 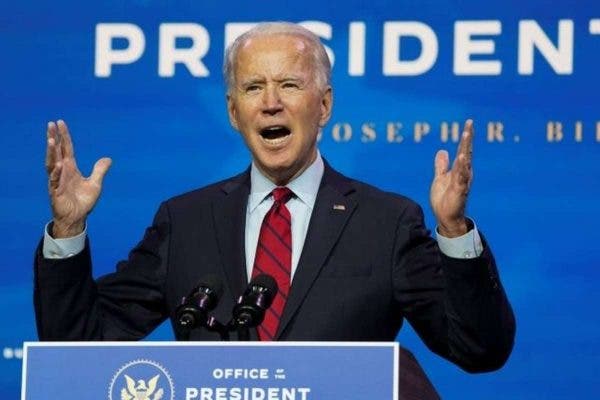 Electoral College confirms Joe Biden as next US president