The Malawi Revenue Authority (MRA) says construction of the much-awaited Mchinji One Stop Border Post has now taken shape and the contractor will be handing over the facility to government before the end of 2020. 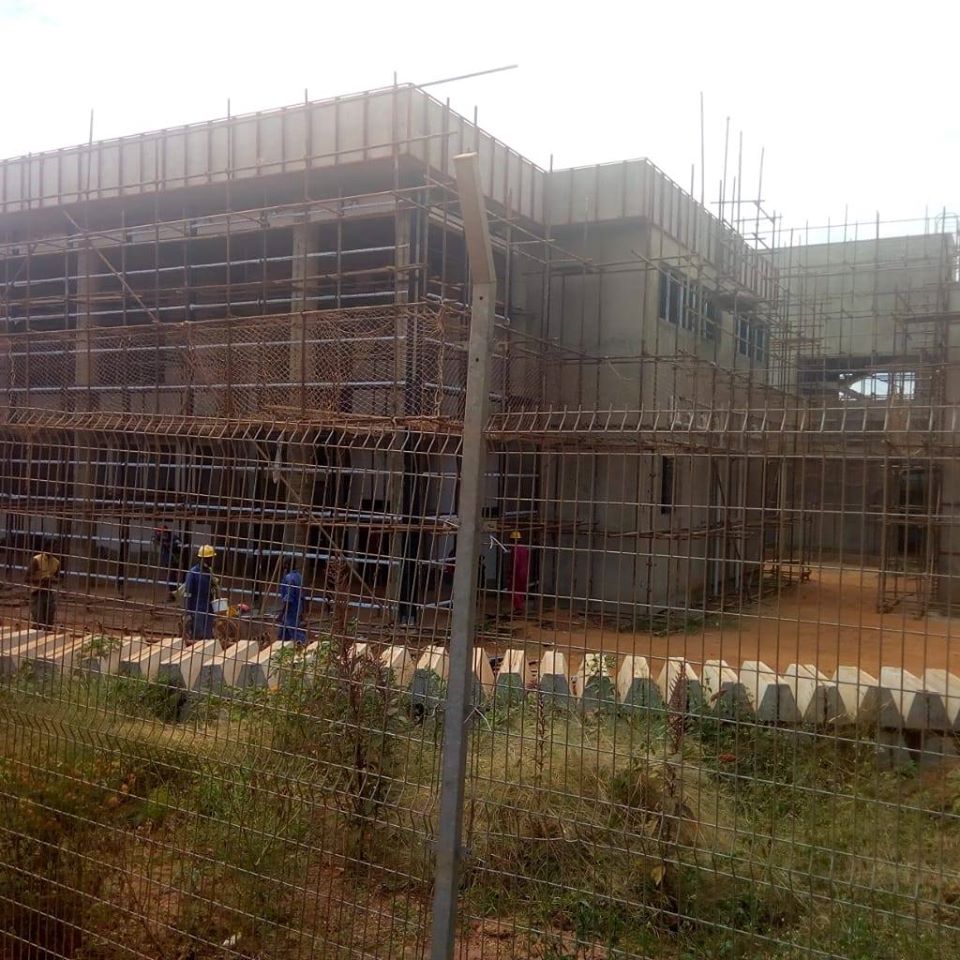 Head of Corporate Affairs Unit at MRA, Steve Kapoloma said much as some of the materials are sourced in other countries like South Africa where there is Covid-19 lockdown, construction of the one border post has not been affected, saying the multi-million kwacha project will be completed by the end of this year.

ÔÇťFor MRA, the One Stop Border Post is among key modernisation initiatives whose objective is to reduce time for processing of imports and exports by bringing together all agents in one building or location,ÔÇŁ he said.

ÔÇťThe construction of the new border facility at Mchinji will benefit MRA as well as other government agencies, clearing agents, importers, exporters, the private sector in general and members of the general public who use the borders.

ÔÇťThe major beneficiaries in all this are Malawians who utilise the taxes that MRA collects from the borders through access of public services and realisation of development programmes,ÔÇŁ Kapoloma added. 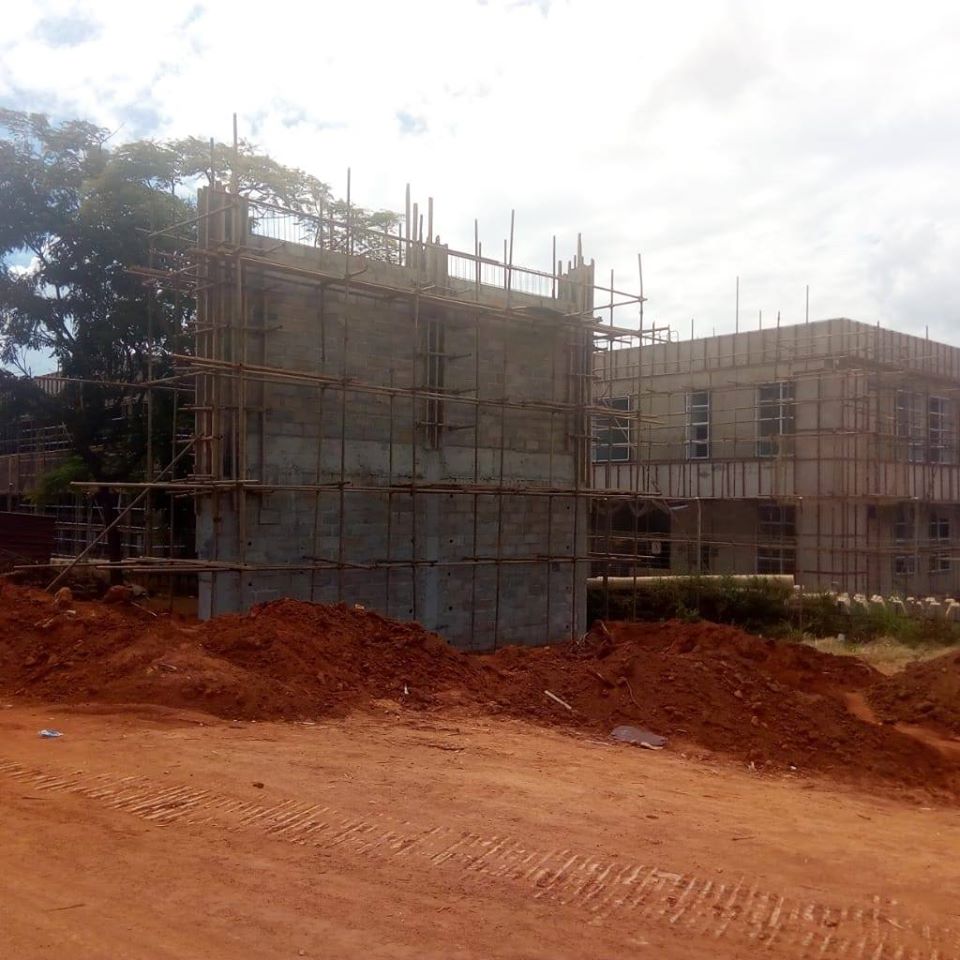 He said the new structure in Mchinji is being financed by the African Development Bank (AfDB) for the Governments of Malawi and Zambia, adding it is part of the initiative called One Stop Border Post, which also involves the Governments of Mozambique and Tanzania that will lead to the construction of similar structures in Dedza, Muloza, Mwanza and Songwe borders.

Kapoloma said the structure in Mchinji will also serve ZambiaÔÇÖs Mwami Border Station, saying the dream of Malawi having one-stop border posts is slowly becoming a reality, thanks to the tremendous construction progress achieved at Mchinji Border Post.

AfDB is funding the Mchinji One-Stop Border Post to the tune of US$5.8 million while the World Bank will provide US$69 million for Songwe, Mwanza, Dedza and Muloza projects.

For the past few years, MRA has been establishing other modern initiatives including the real-time web based ASYCUDA World, Document Validation System, mobile and stationed cargo scanners at the borders, e-payment system, electronic fiscal devices and the ongoing implementation of Msonkho online.

Business experts like Indigenous Business Association of Malawi and Malawi Confederation of Chambers of Commerce and Industry have since applauded government for the initiative, noting that the one-stop border post will accelerate economic development and promote the well-being of people.