Gathered in my living room over some red wine and nuts, we had just settled in to watch the latest trending movie when he called. He is my ex-husband who is now my side boy or my toy-boy as the girls like to call him. I did not pick on the first ring.

I knew he will call again and yes, he did. I answered and told him I was busy and couldn‚Äôt speak with him now. He sounded very sober and I could imagine the sheepish look he was wearing on his face at the other side of the line. He said he was going to wait for my call and repeated that he had a good night out. I said same and hanged up.

Loud mouth Yasmin was staring at me all this while and as soon as I hang up, she retorted, ‚ÄúWhat charm have you worked on Lesley ‚Äì this same Lesley that said you were annoying, he couldn‚Äôt stand you and that he being with you was a mistake ‚Äì that same Lesley who won‚Äôt pick your calls, eat your food or sleep on the same¬Ý bed with you ‚Äì Lesley who said ‚Ä¶‚Ä¶‚Ä¶‚Ä¶‚Ä¶‚Ä¶‚Ä¶‚Ä¶‚Ä¶.

‚ÄúIt‚Äôs Okay, It is Okay‚Äù! I chipped in. ‚ÄúIt is him; Same Lesley Pra. I do not know what caused the change‚Äù.

Ruky, who did not know the story about us, looked confused as the other ladies laughed, shook their heads and kissed their teeth. I decided to tell her the whole story-the whole story of how I became a side chick to my married ex-husband

Ruky, Les and I met on campus. We were floor mates at Legon Hall. After some months of friendship we dated and got married when we both got good jobs. Our relationship was ‚Äòsolid‚Äô considering the fact that our mates did not think we could last a year. They said we were both too wild. After our first child, our marriage was still one full of love and peace. Then the twins followed and it happened as if their coming replaced Les‚Äô love and affection for me. He just left ‚Äúemotionally‚Äù and it showed in how he spoke to me and his actions towards me. After sometime it became obvious he was seeing someone else. I made it my mission in life to find out who this lady was and what she did differently from me.

I found out. I will tell you that too but yes, I had my evidence and as fate will have it, I bumped into my rival at the salon. Surprisingly, we clicked and had a good chat. It was when we spoke about our ‚Äúspouses‚Äù that I realised she was dating a married man. She told me all she wanted was to be bear a son for the man and then get her name into his will. She told me the ordeals she had suffered with men and what had warranted her decision. What shook and shocked me was that she had four children already. Not for my husband. Hold on! For different men‚Ä¶ and she was hoping to have the fifth and last with my husband unbeknownst to her. I did not mention, Les was a successful businessman with a lot of wealth.

I was broken but I had to bottle it in till I got away from the salon. After all the filla¬ÝI decided to end it but a little voice asked me if I wanted to just go away with all the pain. I thought through it all weekend then just as I got out of church on Sunday, an idea came to mind. It was as if the devil was waiting for the service to end so I could hear him clearly.

I decided to seek a divorce, get my entitlement thereby reducing his wealth, then I will also¬Ý leak information¬Ý that could be used as leverage between he and is competitors to them .

I will then show Elsie (his side chick), the way to his heart so in broken state he will marry her. Being the opportunist and player that she is, she will show Les her true colours soon. I knew the very things that were bound to cause the fall of their marriage.

I clapped for myself. I could write an award winning movie. I increased the volume of the music I was listening to on my way home and sang loudly and happily to Koda‚Äôs¬ÝYesu e di Nkunim. By noon, the plan was in motion. Everything was on course by Wednesday.

Within a year, I was the sole owner of our house and Les moved out. I also kept checking in with Elsie to find out how she was doing. She was already getting tired of ‚Äòmothering‚Äô Lesley who was yet to get over the shock of our divorce and losing custody of his offspring.

Stephen was 16 at the time and was eligible to answer which parent he wanted to be with. Obviously, he was not¬Ý going to choose the man who was hardly there, who could not cook (or at least hadn‚Äôt cooked for them before), who forgot the date for meet- the ‚Äìparents and only came at the end of his football games to ask the scores.

Of course Stephen had been well schooled to know that he will still go on vacations, get his fees paid and all even if he did not choose to stay with daddy.

Let me not bore you with the details but Elsie and Lesley got married but they were only a perfect match in the rhyme of their names.

I began to live the life! Okay so let me tell you how we got to be a couple now. On his last birthday, I woke up reminiscing about our youthful days. I knew Elsie was too busy trying to get pregnant and get a divorce to pull up a surprise on her husband.

\So I did it. During the divorce she found out Les was my husband and felt bad she was the cause. I played along and ‚Äúforgave her‚Äù so we remained friends.

I digress, so I made up, wore a sweet fragrance¬Ý perfume, framed a picture of young Lesley at the opening of his first business and made him a special pot of¬Ýetor¬Ýand boiled eggs garnished with some groundnuts. He was too shocked to utter a word when I walked through the door. So I took charge and started the conversation.

One thing led to the other.As they say the old firewood lights easily and faster, so¬Ý here we are; he is my boyfriend. I am enjoying the benefits of this position more than I did as his wife and yes, he still pays all that the court asked him to pay plus more.

We hang out with the children like we were a perfect family. Aren‚Äôt we? Only that I lost the title and the ring but I got my man back.

‚ÄúEva, you are wicked! Eva, you are heartless. I will tell Lesley it was a plan. Gosh! You used your fellow woman, Elsie. This is wrong‚Äù.

All the other girls shouted at Ruky for being silly. She shouted back. ¬ÝI just left to go and sit in my Mercedes Benz, a car I was refused when I was Mrs. But gladly given me when I became the official side chick.

I deserve some accolades, don‚Äôt I? 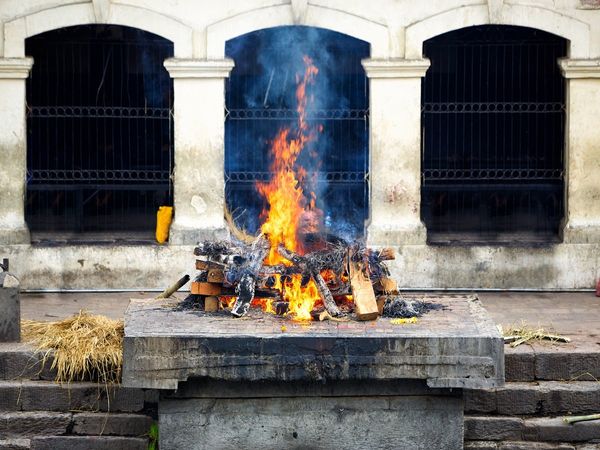 25-year-old man ends life after fight with in-laws, clash breaks out during funeral 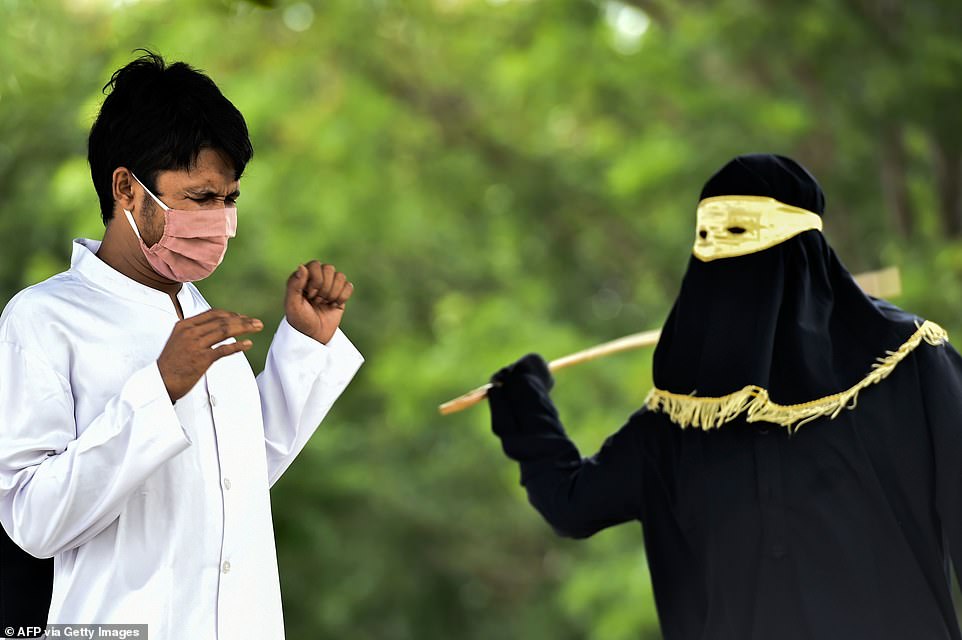 Young Lovers Whipped 100 Times For Having Sex Outside Of Marriage, Violation Of Sharia Law