Ghana– The Kwesimintsim Police Command in the Western Region has arrested Sergeant Nuhu Mohammed after firing gunshots at the residence of his girlfriend at Lagos town, a suburb in the Effia-Kwesimintsim Municipality of Western Region.

According to the police, the lady identified as Sylvestina Arthur demanded one thousand Ghana Cedis from the police boyfriend to go┬Ā hospital for treatment but did not attend after receiving the money instead went to another male friendŌĆÖs house and spent the night there.

A police source briefing Empire Fm disclosed that Sergeant Nuhu left the girlfriendŌĆÖs house for another manŌĆÖs residence because she couldnŌĆÖt believe.

Sergeant Nuhu who was angry gave multiple of shots and destroyed some personal belongings.

Police arrested the two and investigations are underway. Sergeant Nuhu Mohammed is still in police custody while the lady has been granted bail. 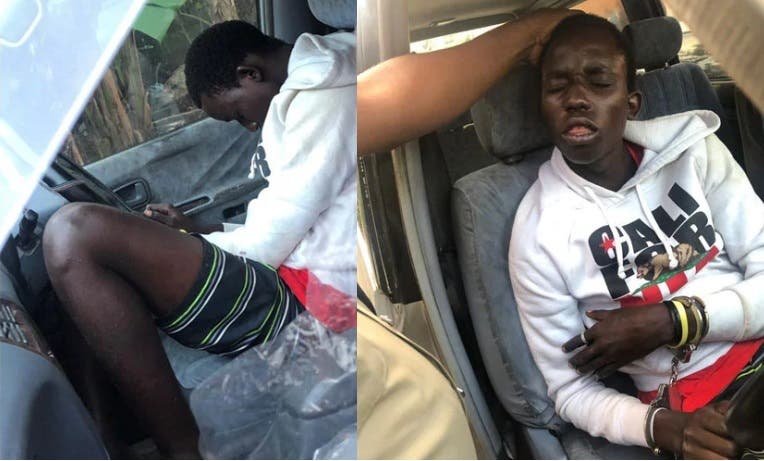