Skip to content
May 13, 2020
Elections 2020, Local Malawi News
The United Nations (UN) Secretary General Antonio Guterres has urged political players in Malawi to uphold the rule of law and observe human rights following the Supreme Court judgement.
He spoke during a media briefing through his spokesperson, Stephane de la Riviere that was streamed live from Geneva.
Guterres’s remarks came in following the Constitutional Court ruling which upheld the Constitutional Court ruling on holding fresh presidential election.
Guterres expressed concern over mounting political violence in the country aftermath of May 21, 2019 elections.
Guterres also extended condolences to a family in Area 24 that lost a mother and child after a petrol attack on a United Transformation Movement (UTM) office.
The country is expected to go into fresh polls on July 2, this year.
(Visited 18 times, 1 visits today)
0 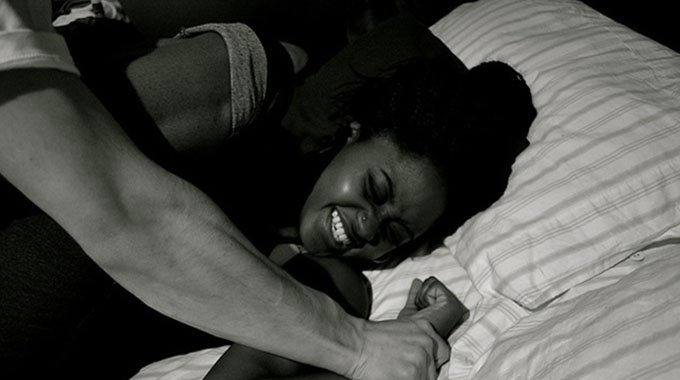 Man Arrested For Defiling A 12-Year-Old Girl In Nkhotakota 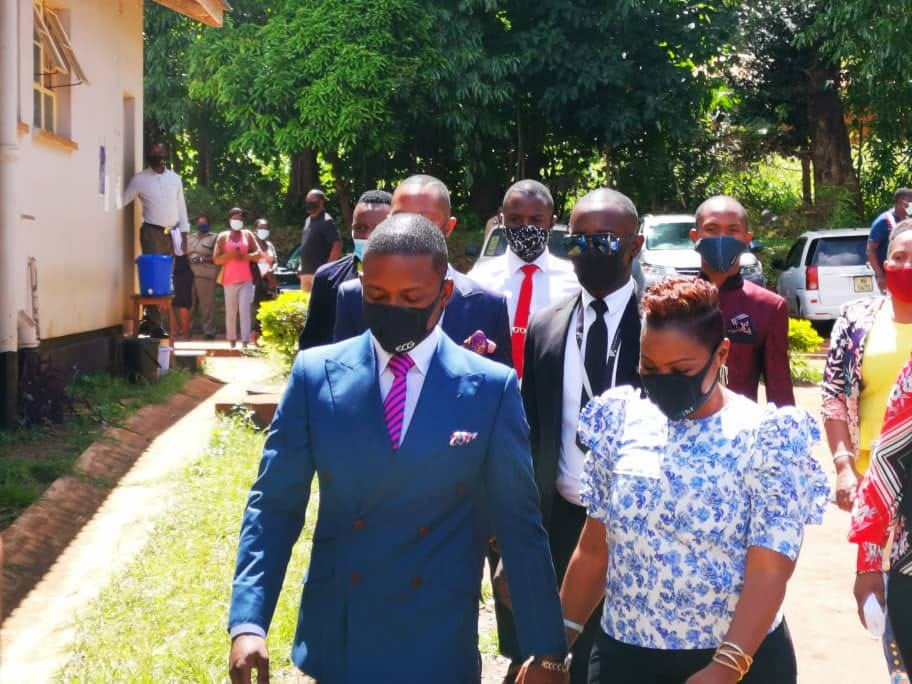