A 45-year-old migrant worker, who worked as a plumber, allegedly committed suicide by consuming at his rented accommodation in Gurugram Sector 11 on Sunday morning.

The suicide note has been recovered by the police from the scene.

The incident took place within the territorial jurisdiction of Shivaji Nagar Police Station.

According to the police, the now-deceased migrant worker has levelled allegations of harassment for rent against his landlord in the suicide note.

Heô was found dead in the rented room by his neighbour, who went there to wake him up at around 6 am on Sunday.

An empty packet of poison was also found lying near the body.

The police stated that his neighbour has also said that the landlord was pressurizing him to pay rent.

A case of abetment to suicide under Section 306 of the Indian Penal Code (IPC) has been registered against the landlord.

The deceased manãs family members live in Odisha. On being contacted, they said that they will not be able to collect his body as their area lies in a containment zone, the police added.

Moreover, they also said that it was out of their affordability to come to Gurugram for collecting his body. His body has been keptô in the mortuary.

He had left his family 30 years ago. During the initial investigation, it was found that the now-deceased man had a pending amount of Rs 30,000 as rent that he owed to the landlord.

With work drying up due to the imposition of lockdown for containing the spread of the COVID-19 pandemic, he no opportunities to earn money and was under severe stress.

While speaking toô HTô overô a phone call, ô the deceased manãs relatives said that he used to call them on rare occasions and had last visited them 10 years ago when he met with an accident.

A few days ago, he rang them and evinced his desire to return home asô he was facing financial problems.

They said that he can return if he wishes to but will have to remain quarantined for 14 days as the Delhi-NCR region has a high load of COVID-19 cases.

The relatives added that now they were making attempts to reach out to the deceased manãs wife and his children in order to ask them to collect the body. 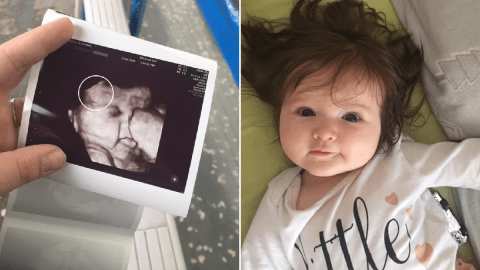 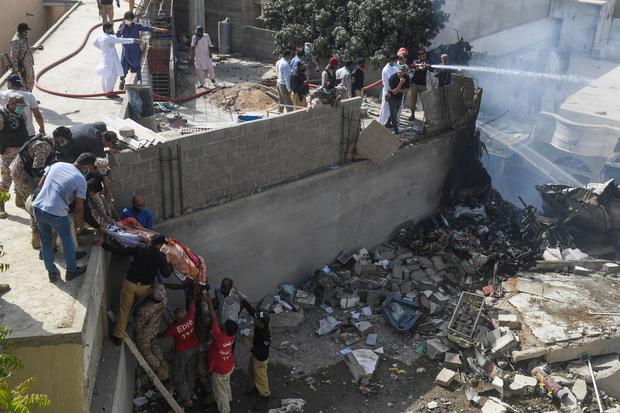 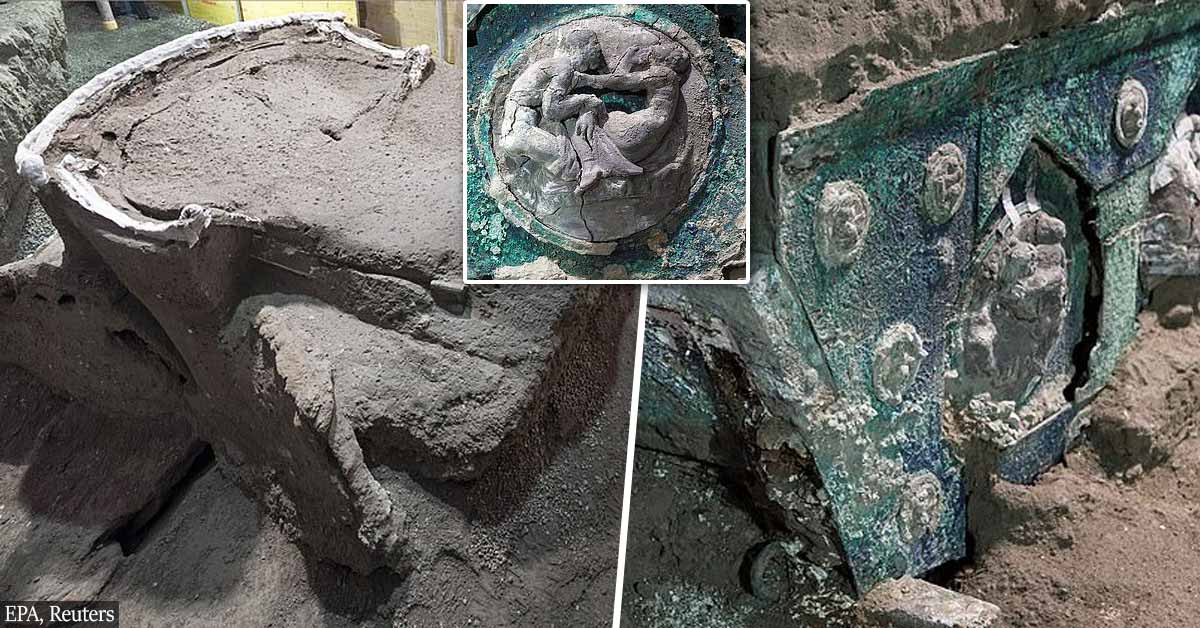