Bob Marley was just 36 when he lost his battle against skin cancer with his son, Ziggy, by his side in hospital in Miami.

For more than 10 years, the iconic star pushed his home country’s musical style to the forefront of popular culture and almost 40 years after his death, Marley is still influencing bands and singers around the world.

Still considered one of the greatest artists of all time, Marley and his band The Wailers burst onto the scene in 1963 and almost instantly became superstars in their home country of Jamaica.

Huge releases like Catch A Fire and Burnin’ followed and when assassins made an attempt on Marley’s life in Jamaica in 1976, he decided to make his move to London a permanent one.

However, the following year, the legendary singer would be hit with more tragedy when he was diagnosed with acral lentiginous melonoma, a very rare form of skin cancer.

It was during a game of football that Marley realised something was wrong when he suffered a foot injury that instead of healing, seemed to get progressively worse.

He was diagnosed with skin cancer and doctors advised him to have his toe amputated.

However, a committed Rastafarian, whose faith considers it a sin to have any part of the body “temple” removed, he refused.

Marley did instead have a skin graft but by 1980 the disease had spread throughout his body and nothing more could be done to treat it.

Determined to give fans one last tour to remember him by, Marley embarked on one last world tour.

But just before a concert in New York, he collapsed while out running in Central Park.

After one final show in Pittsburgh in the US in September, 1980, he made the devastating decision to cancel the rest of his tour and try a diet-based treatment in Germany.

For the next eight months he continued to battle his cancer but realising it was having no impact on his disease, he flew home to Jamaica.

It was a trip he would never complete and after falling critically ill on the flight, the plane touched down in Miami.

He was rushed to hospital, where he lost his fight for life with his son, Ziggy, at his bedside.

Marley, who is believed to have had 11 children, had one final message for his son, who is also a musician.

His body was then flown home to Jamaica, where Marley was given a State funeral on May 21, 1981.

May his soul continue resting in peace. 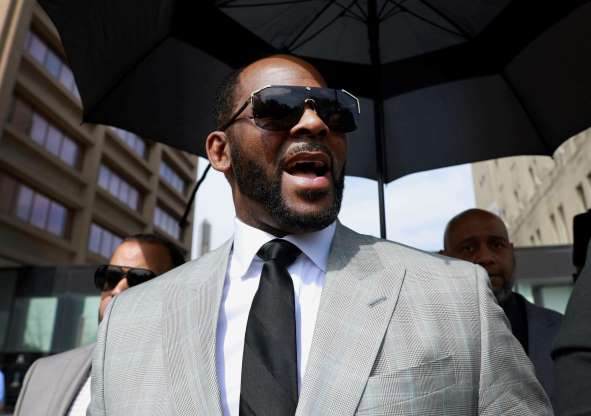 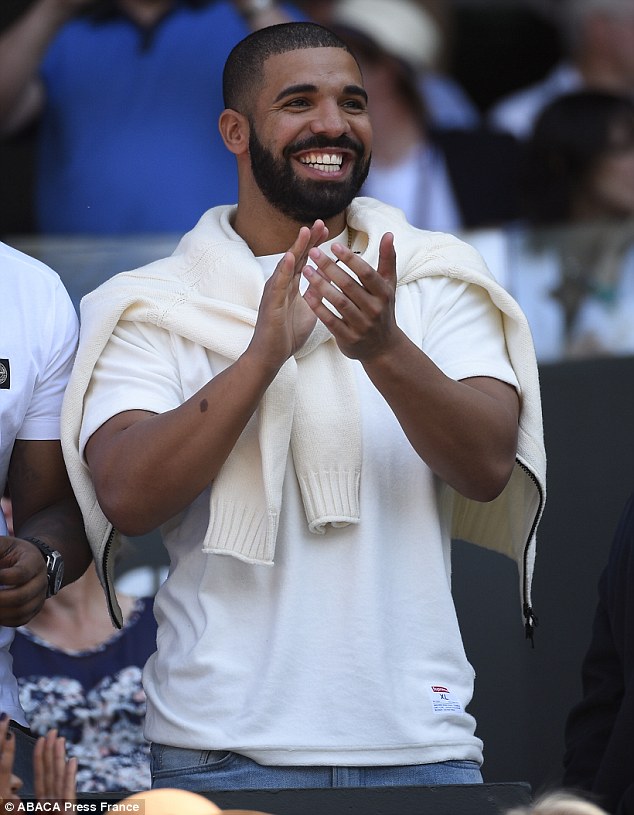 Drake Promises to Fly Nigerian Fan Out to Attend His Shows