Journalists covering mass protests in Minneapolis were on Saturday night shot at by police, Reuters has reported.

According to the news outlet, two members of their TV crew were hit by rubber bullets and injured when police moved into an area occupied by about 500 protesters.

The incident happened shortly after the 8pm curfew.

Minutes later, Chavez and Reuters security advisor Rodney Seward were struck by rubber bullets as they took cover at a nearby gas station.

On footage captured as they ran for safety, several shots are heard ringing out and Seward yells, ‚ÄúI‚Äôve been hit in the face by a rubber bullet.‚Äù

The incident was the latest attack on a journalist covering the protests that have erupted around the United States after the death of George Floyd in Minneapolis.

A black CNN journalist was arrested on camera while covering the protests in Minneapolis on Friday.

A Louisville, Kentucky, television reporter yelled, ‚ÄúI‚Äôm getting shot‚Äù as she was seen live on camera on Friday being hit by what appeared to be a pepper ball.

The Louisville Metro Police Department apologized for that incident. 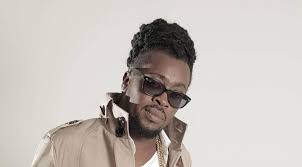 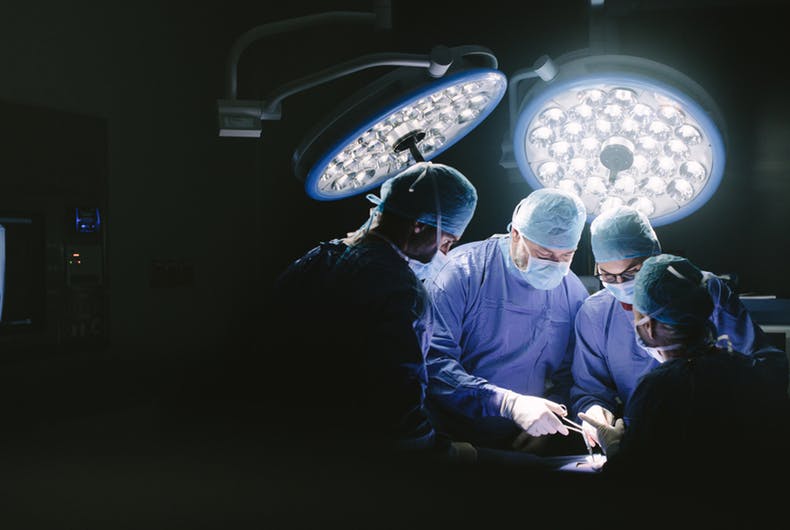 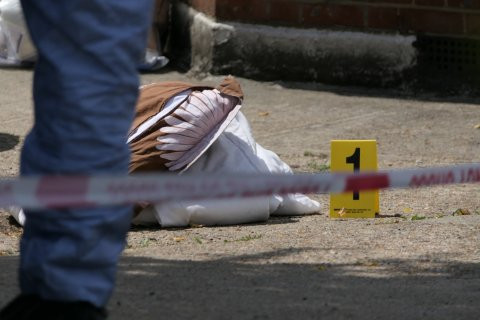 Woman Arrested For Killing Her Baby By ‚ÄòCutting Its Throat‚Äô