The police got a tip from well-wishers that a vehicle, bearing a South African number plate and carrying goods, was moving suspiciously around the area of group village headman Chimbalanga 1 in the area of Traditional Authority Dambe.

Following the tip, the police rounded up the area and later arrested a 40 year old man identified as Sageni Gwembere of Chimbalanga 1 village in the area.

The suspect, who was in company of his eleven year old daughter, had to resist arrest which ended up with tussling with the police for close to three hours before he was over powered and handed over to Neno district Covid19 isolation center for testing.

He argued that he might got sick if tested but rather they find a conducive environment where he could be kept for 14 days.

Meanwhile medical personnel at Neno District Hospital have resorted to keep the suspect under quarantine and get tested by using any possible way fit for a non-complying patient arguing he’s a threat to the Neno community. 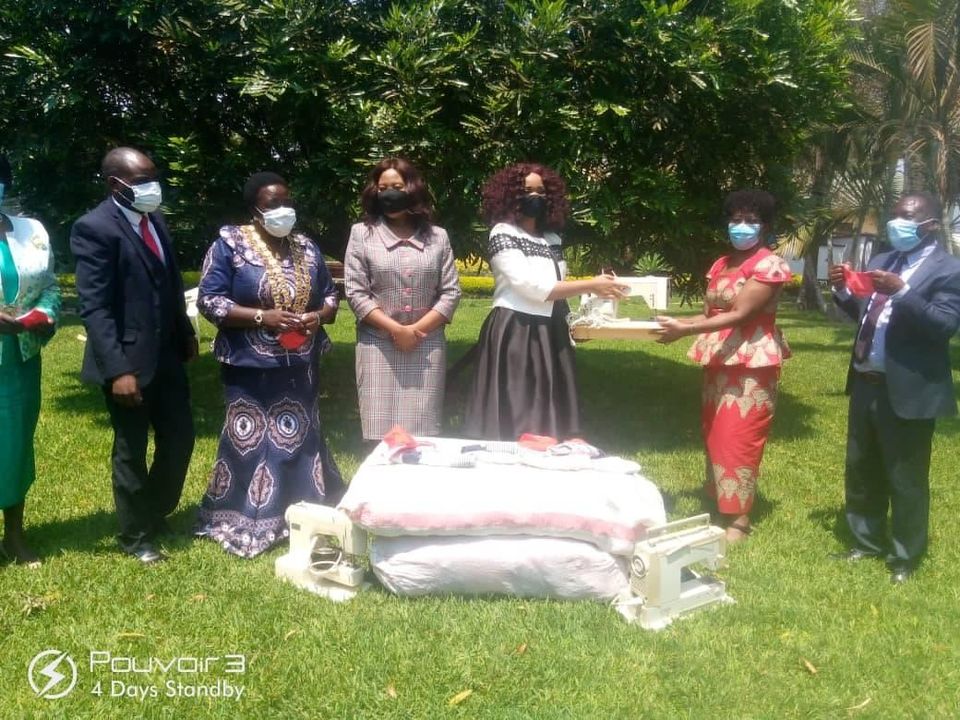 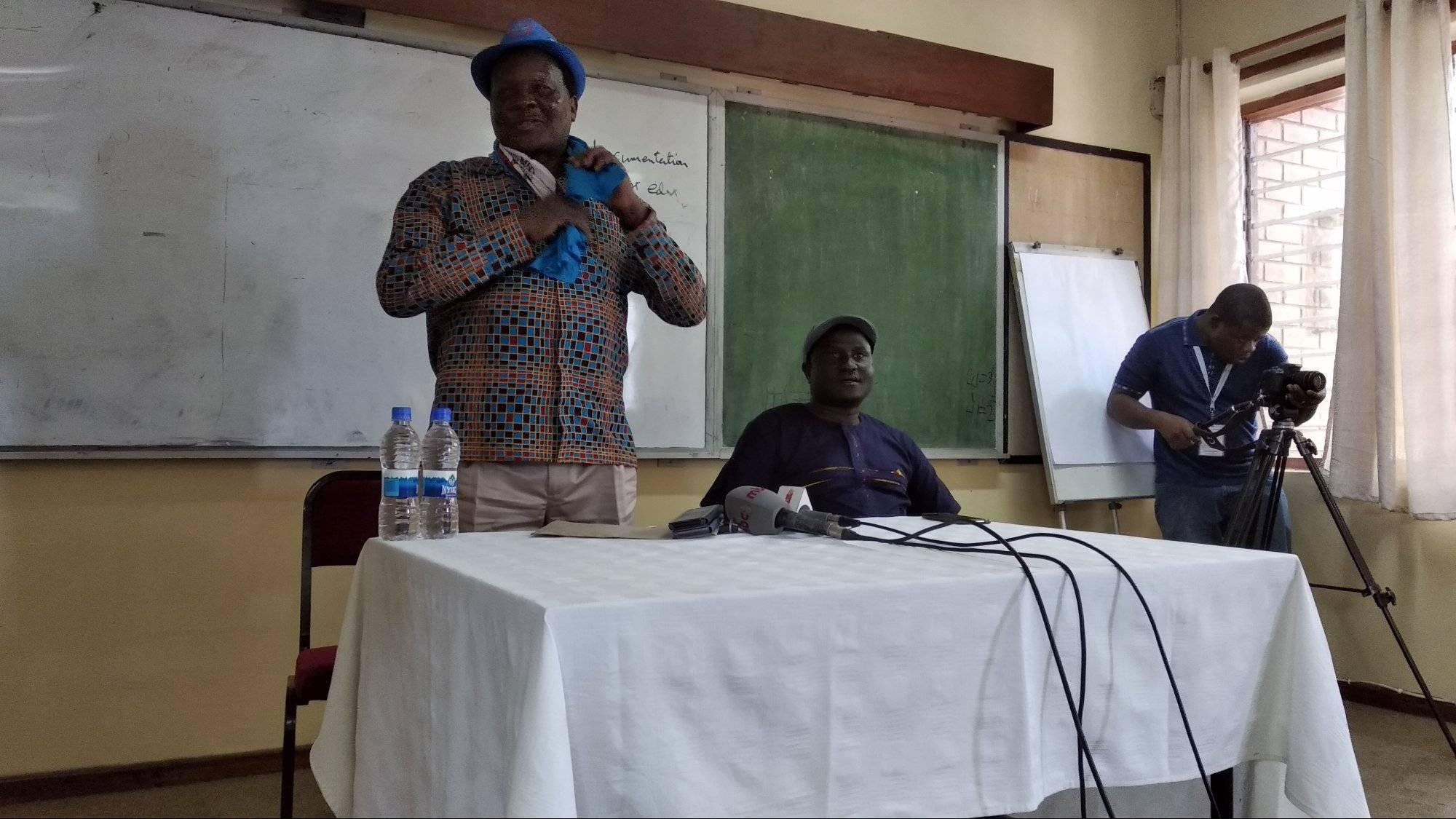