The Police in Mulanje district have released on bail a man who was allegedly found in possession of 106 mobile phones without documentation.

Police Spokesperson, Gresham Ngwira says that the suspect will appear before the court once investigations are over.

On sunday, the police in the district arrested Frank Matenya, 25, from Ndongo Village in the area of Traditional Authority Nsabwe in Thyolo for possessing phones without proper documents. 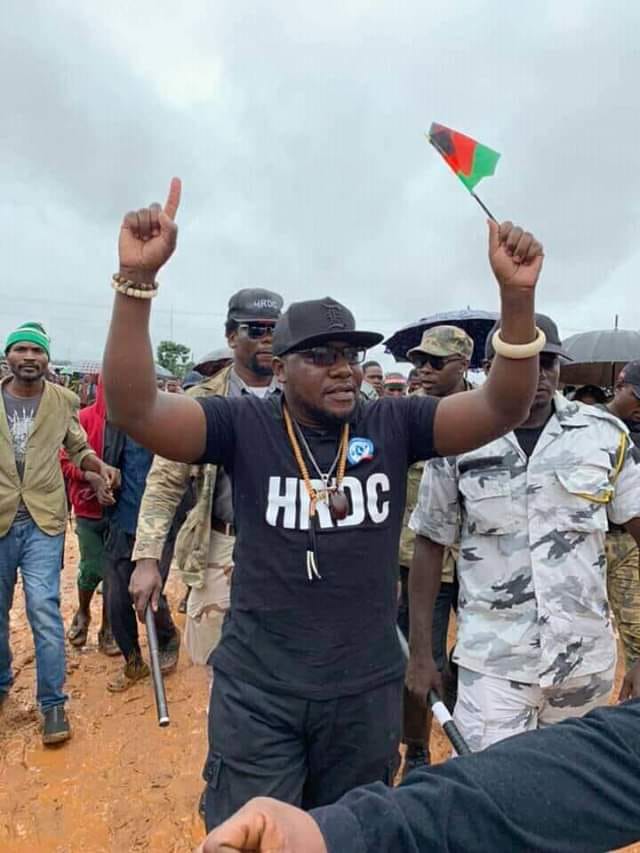 Mtambo accuses police of poisoning him 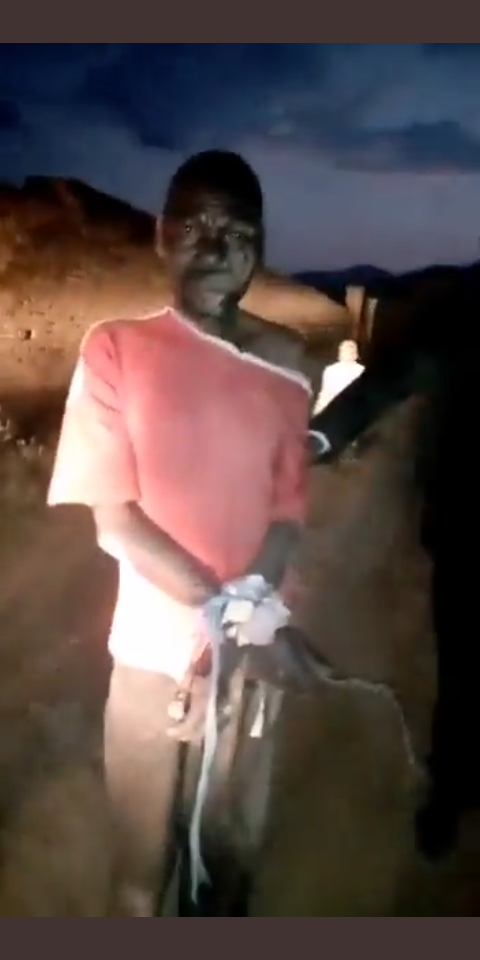 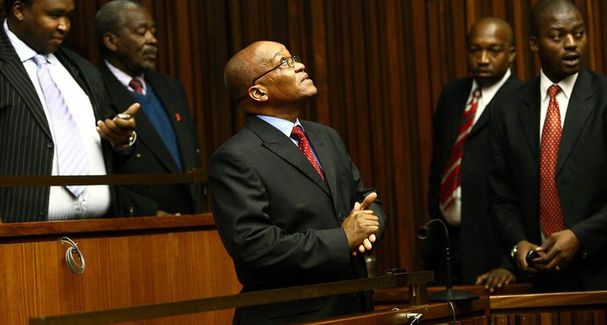