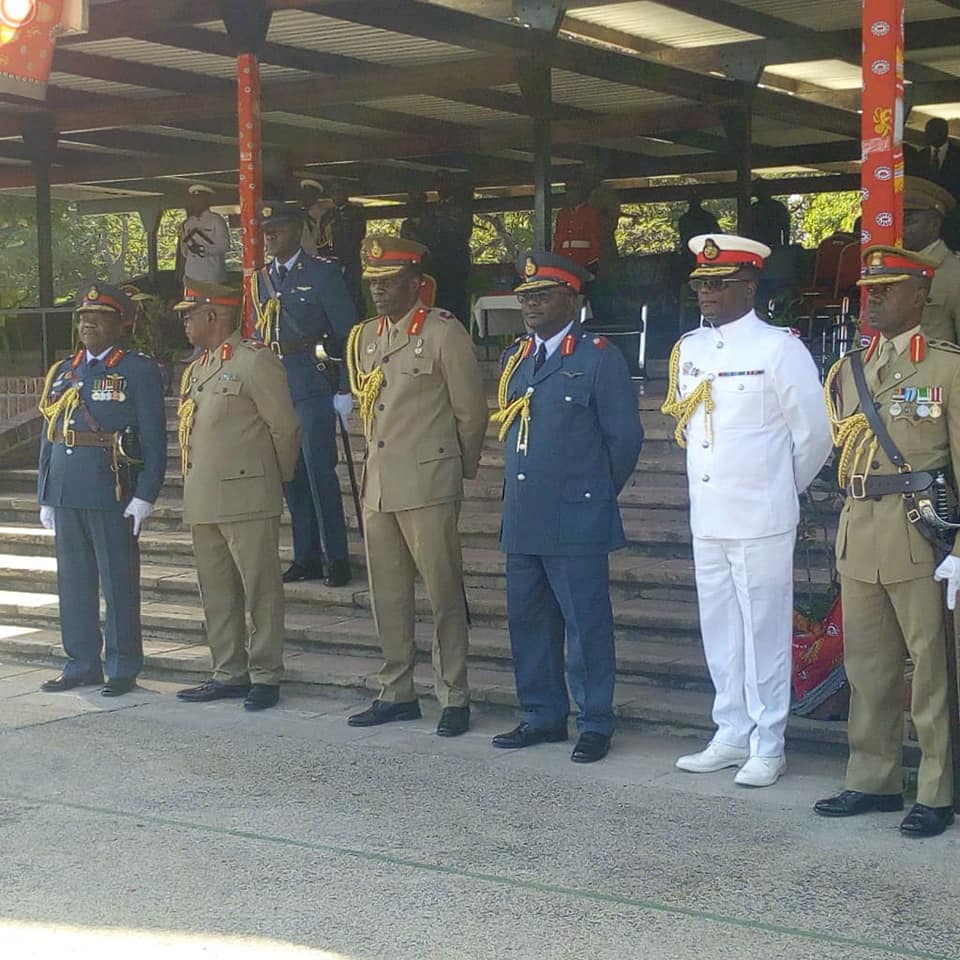 The graduation follows six months training in military tactics and physical fitness among other things.

General Peter Namathanga, Commander of the MDF has however asked the soldiers to be disciplined. 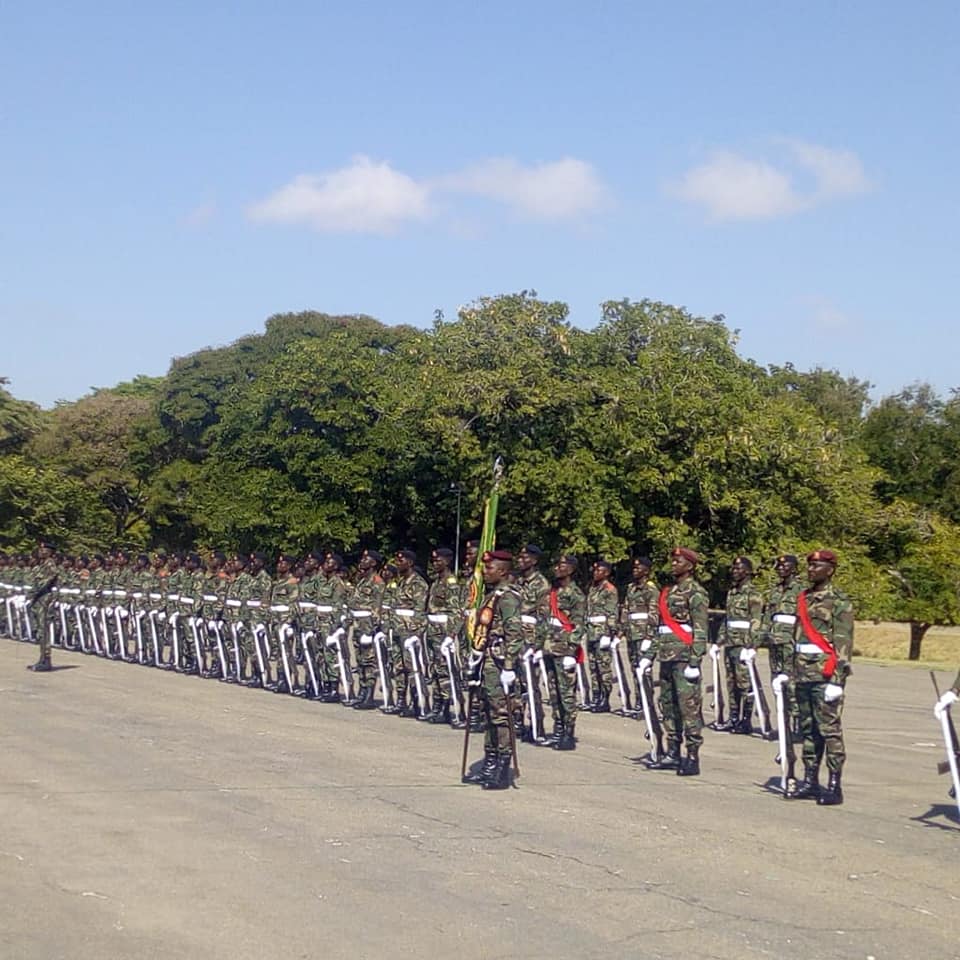 Commander of the Malawi Defense Force, General Peter Namathanga, has urged newly inducted soldiers to be apolitical in discharging duties. 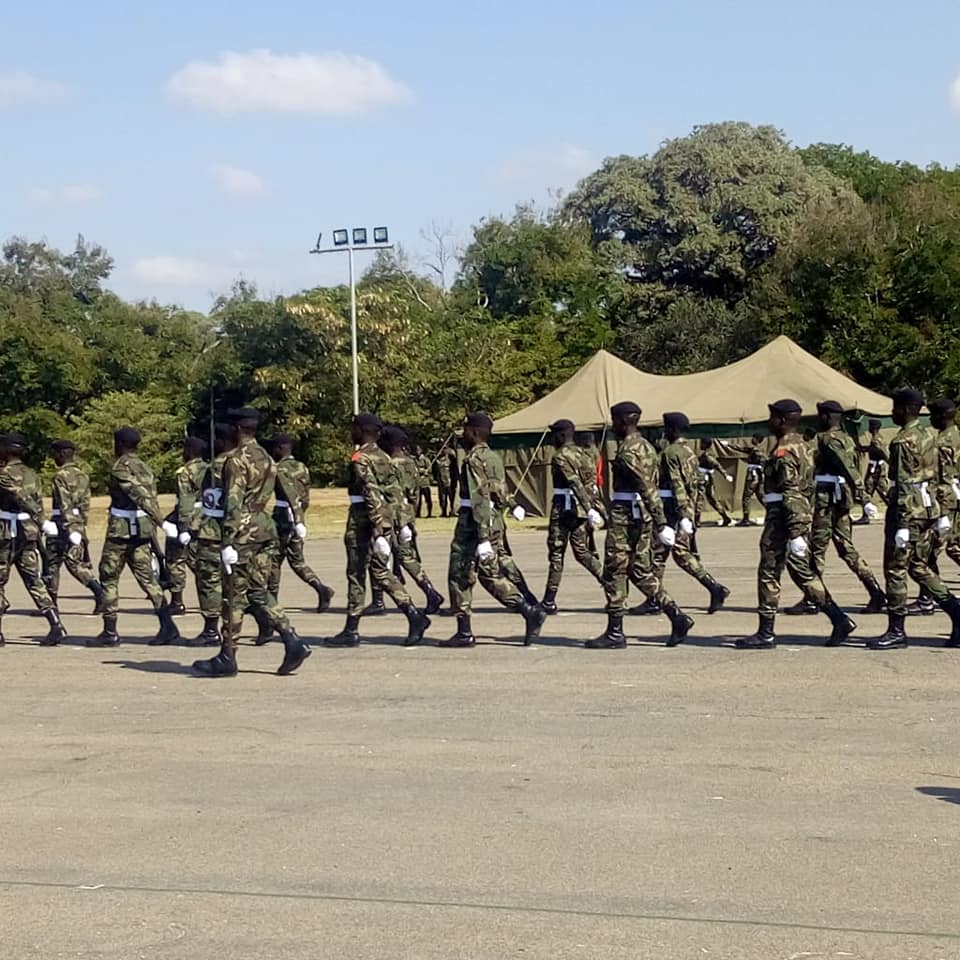 Deputy Defense minister, Chipiliro Mpinganjira, was is Guest of Honor during the pass out. 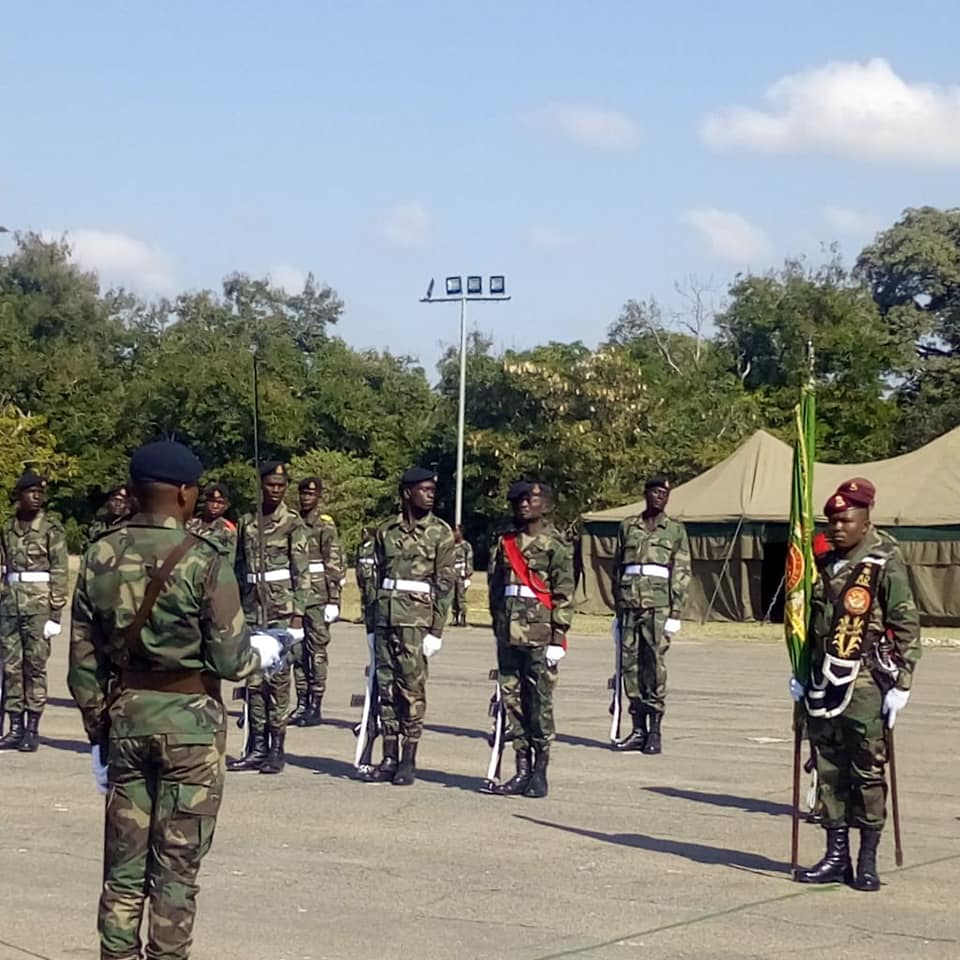 To all those who don’t believe in ghosts and African juju,...

The Police in Zambia have confirmed of the robbery...
FaceofMalawiNEWS