A Ugandan man has found himself in the grips of the law after he was arrested for impersonating a woman to secure a job.

According to Daily Monitor, 22-year-old John Mark Bukenya, who has for three years been disguising himself as a woman to secure jobs was arrested at Muhorro Rest-house in Muhorro Town Council where he was employed as a barmaid after his female colleagues got suspicious of his demeanor.

He was subsequently reported to the owner of the rest house, Mr Charles Mugisa Busigiriko, who alerted the Kagadi District police.

ŌĆ£When I interrogated him, he confessed being a man. I was shocked because he always wore skirts and dresses, necklaces and shoes for ladies,ŌĆØ said Mr Busigiriko.

ŌĆ£We are holding him. He confessed being a man biologically much as he prefers being called and treated as a woman,ŌĆØ he said.

The Daily Monitor further reports that Bukenya, during interrogation, confessed to detectives that prior to his arrest in the Kagadi District where he had been impersonating women for a year, he had done same in another district for two years. Bukenya claimed it was easier to get jobs as a woman ŌĆō something he had mastered overtime.

ŌĆ£When we received him, he was wearing a skirt and a blouse. We asked him whether he needed a trouser and a shirt to dress as a man but said he is comfortable dressing as a woman,ŌĆØ Mr Ojara added.

ŌĆ£He told [sic] that much as he stays with women most of his time, he doesnŌĆÖt get sexually attracted to them.ŌĆØ

The police are currently deliberating between charging Bukenya for impersonation or handing him over to counsellors for therapy. 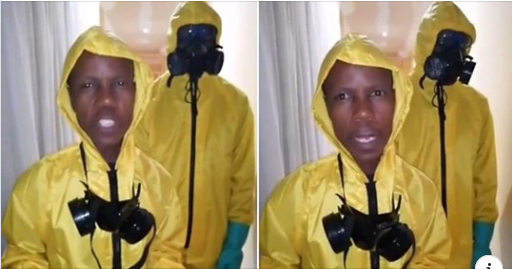 God Told Mboro About the Coronavirus in 2019 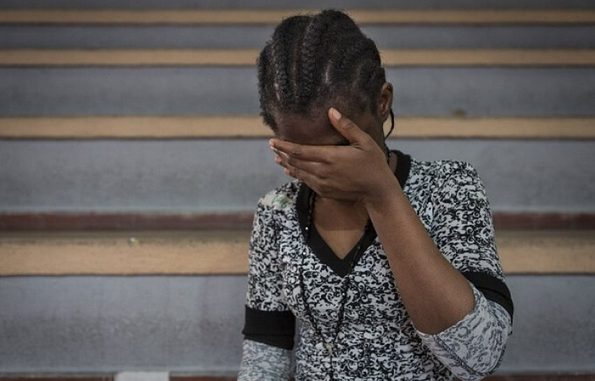 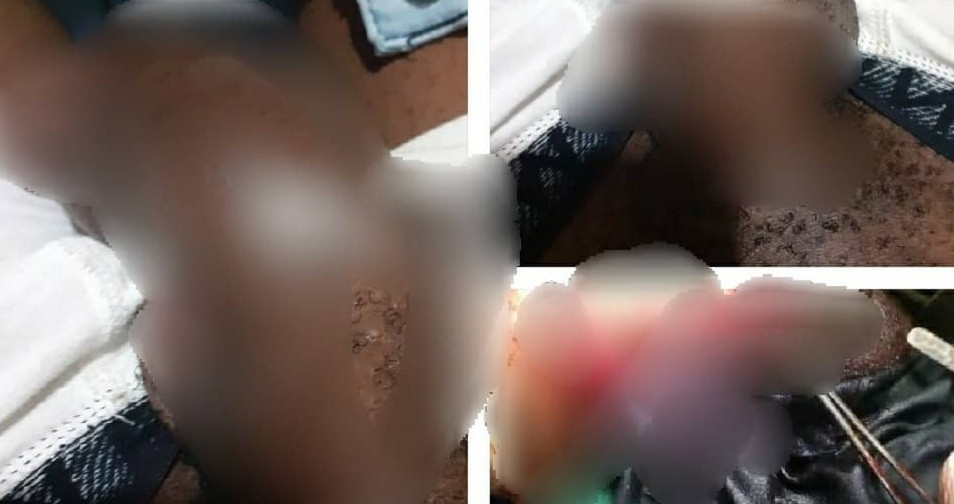