Skip to content
June 8, 2020
Local Malawi News
In Dowa, some angry community members have chased and stoned vehicles belonging to some officials for the Democratic Progressive Party (DPP) who were reportedly on the verge of giving loans to people from M’gwamadzi Village in Traditional Authority Chiwere.
The incident came after DPP officials led by the Central region governor Dean Josaya Banda arrived to oversee the event.
However chaos started as the event progressed as the people murmured when the officials were urging them to vote for the DPP in the forthcoming fresh presidential poll before they chased and stoned them.
The incident comes amid growing calls to end political violence which is marring the run up to the polls.
Various stakeholders including parties are still calling on the citizenry to desist from any forms of violence during this period.
(Visited 30 times, 1 visits today) 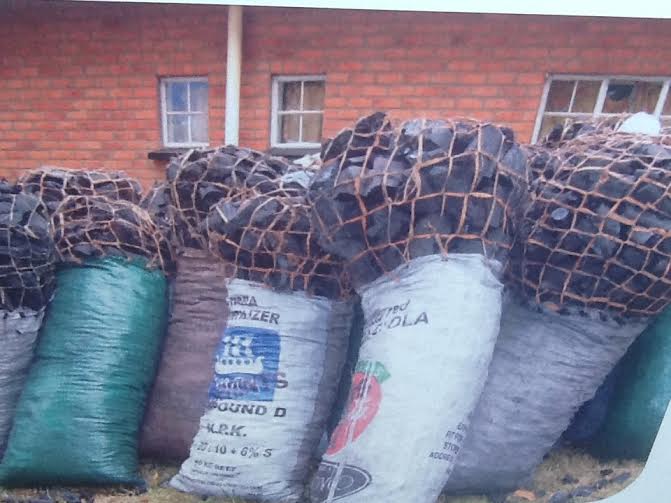 3 NETTED IN NENO OVER CHARCOAL CARTEL 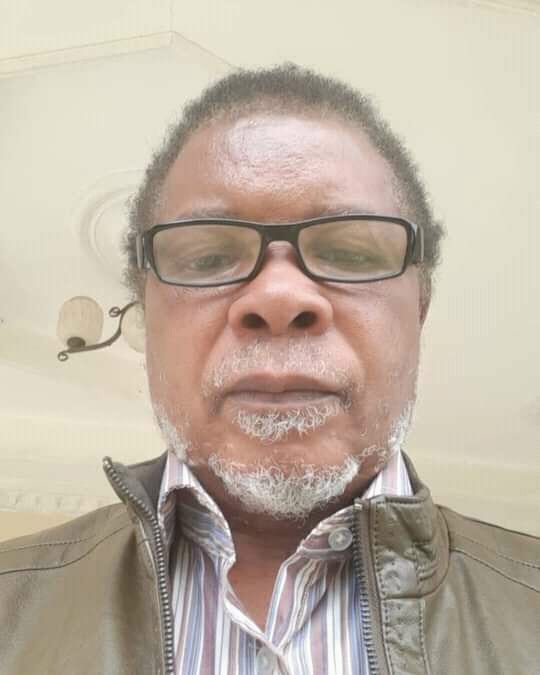 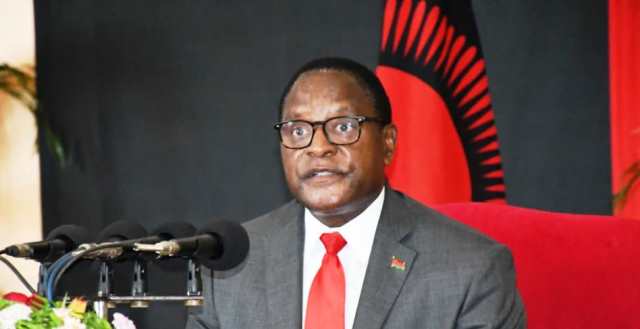